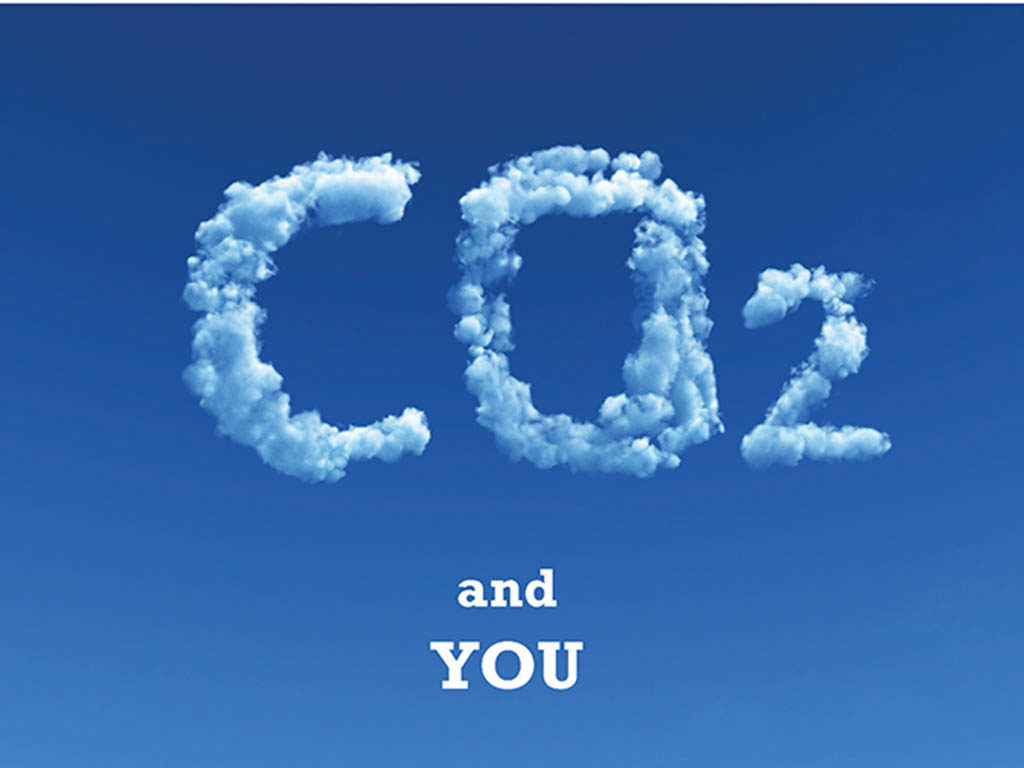 The starting point is always you. Take ownership of your career. You must be prepared for career progression.

Tackling climate change—with the predominant issue being the mitigation of CO2 emissions—while at the same time meeting the world’s growing energy demand is in my opinion the technological challenge of the 21st century.

The number and complexity of the threads connecting CO2 emission reduction, climate change, and energy companies are far greater than can be dealt with here. However, I will touch on the key issues.

First things first. Since the Industrial Revolution began in the latter half of the 18th century, along with a globally burgeoning human population and the widespread use of fossil fuels, CO2 concentration in the atmosphere has risen 38.5% to 2010’s average of 388.5 ppm or 108 ppm above modern pre-industrial levels. During the past 400,000 years, smaller periodic increases in CO2 concentration have been associated with global warming and a corresponding rise in sea level. The Intergovernmental Panel on Climate Change estimates the global temperature increase over the coming century will be between 1.8°C and 4.0°C, far more rapid than temperature rises known to have occurred during the past 10,000 years.

Climate change occurs over a time frame far lengthier and on a scale far more massive for many to notice. This lack of a sense of urgency is a key reason little action on climate change has been taken.

Energy companies. I have confidence that our industry is not threatened by the CO2 emission question. As the primary industry driving global warming is petroleum, I believe it will also play a critical role in mitigating greenhouse gas emissions, gradually evolving and gathering momentum over the coming decades. As energy demand continues to grow, I believe alternative sources of energy will take
a bigger slice of a bigger pie, but oil and gas will remain dominant for decades to come. The industry, I believe, is looking at the CO2 question as an emerging long-term market opportunity in which some companies are leaders and others laggards. However, the industry might not fight global warming for altruistic reasons, but for economic self-interest.

Consider CO2 enhanced oil recovery (EOR). The technical process of CO2 EOR is proven and effective. And at current prices for both oil and CO2, the economics work. Expansion of the North American CO2 pipeline system continues. More anthropogenic sources, such as power plants and fertilizer manufacturers, are being connected. More flexible EOR development concepts are being considered that will enlarge the range of hydrocarbon projects that might be suitable for CO2 EOR, and more companies and countries are considering their application. Even if companies do not receive CO2 reduction credits from EOR projects, long-term demand for oil as well as the price of oil give CO2 EOR a promising future. If CO2 EOR projects ever become sanctioned as acceptable means of reducing emissions (heavily criticized by some environmental purists), the CO2 EOR floodgates will open all over the world.

The industry can make huge contributions to CO2 reduction efforts. Its people have a unique combination of skills that can be applied to the climate change issue—ranging from the earth sciences to the ability to analyze the cost of environmental risk. Our industry has the knowledge and skill base, as well as size, required to effectively tackle the problem. For meaningful impact, CO2 reduction efforts should be carried out on a very large scale. This requires billions of dollars’ worth of investment over several decades. Where will these billions come from? If the public really wants cleaner energy, it will have to pay more for it. Under which legal and public acceptance framework will such efforts be managed? I believe such issues are in more urgent need of resolution than the technical issues. As uncertainties occur more in the political and social arenas, and the standard project economic model does not yet apply, our industry hesitates to step in. It’s not surprising that many energy companies are waiting rather than acting.

What can you do? If you believe the rise in global temperatures can be mitigated by limiting anthropogenic CO2 and other greenhouse gas emissions, such as methane, there are at least three areas where you can act.

Walk the talk. Reduce your own energy usage and carbon footprint. You will get direct experience learning how big the challenge is. It needn’t require a stone-age type of existence. There are things you can do that will not overly restrict your lifestyle—and they may even save you money!

Find out your company stance—leader or laggard? What is your company doing, not only in terms of corporate CO2 reduction target announcements and advertising, but also in R&D, engineering, public consortium participation, and field work? They may be doing more than you realize or less than you feared. Found a team working on CO2? Maybe there is a place for you. In my company, most employees who work in CO2 storage volunteered or were recruited because of their interest in the field. We have had more volunteers than we can take. Our e-bulletin board for CO2 has more than 500 subscribers. Management notices things like that. If your company is not working on the issue and you feel strongly about it, perhaps your best opportunities lie elsewhere.

Engage the world. Few people understand the scope of the problem better than petroleum professionals. But be prepared for blowback. Some individuals have their minds made up, usually based on a political or preconceived notion that may conflict with the facts. On the other hand, discussion with groups can be quite different. During my “Energy vs. Climate” talks on college campuses and in high schools, I met with open minds and respect.

The old-fashioned career advice is still good advice. Learn your strengths and weaknesses and trust your judgment. If you are passionate about mitigating CO2, go for it. Find a mentor or two. The older, experienced pros may be busy, but will probably be flattered you asked. Your interest in climate change issues may be a chance to make your mark on the technological challenge of the 21st century.

The author of this article is solely and personally responsible for the information provided and the views expressed in this article.