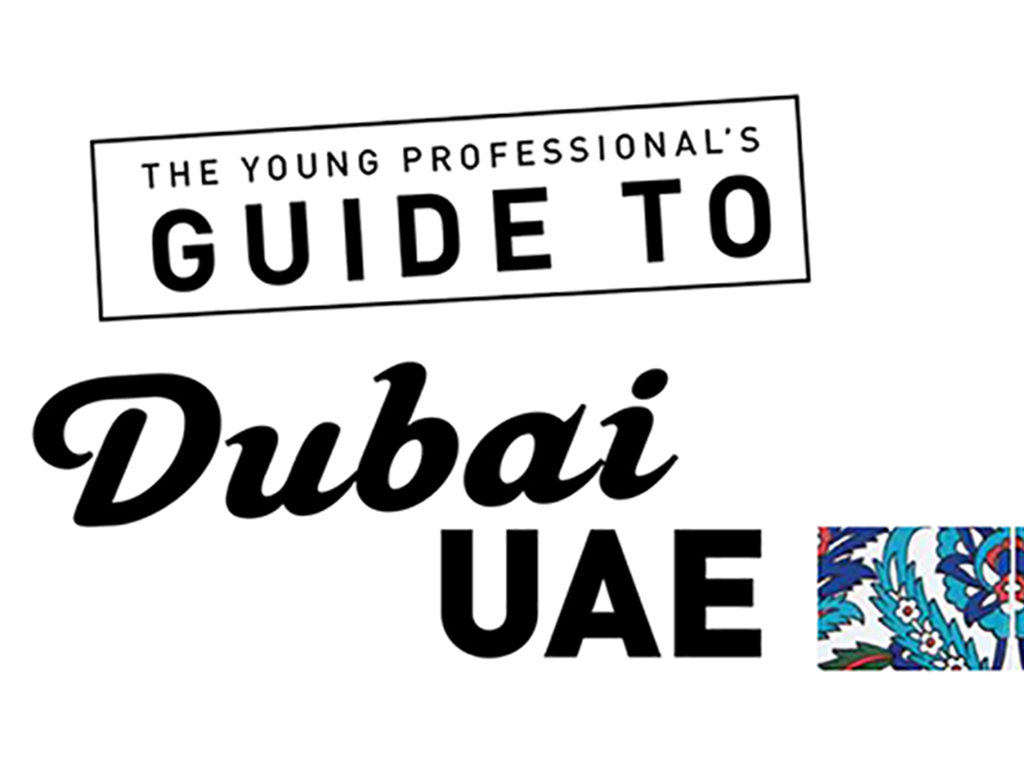 It is probably not a place you would fall in love with at first sight, but many consider it home, staying longer than they originally envisioned. The true color of Dubai’s “cultural cocktail”—with its mixture of lengthy histories embedded in all nationalities that have co-existed in this emirate for centuries—is amazing. It is impossible to find one word to describe the lifestyle you can expect to have here, but it is fairly easy to find a comfortable “habitat” no matter what type of person you are: a pub-and-club lover, a beach-and-book fan, a sports-craver, or a homemaker. This is Dubai!

Located on the Persian Gulf coast of the United Arab Emirates (UAE), the Emirate of Dubai shares its borders with two other emirates—Abu Dhabi to the south and Sharjah to the northeast. The Sultanate of Oman touches Dubai from the southeast.

While considered one of the world’s wealthiest countries and among the most oil-rich nations in the Middle East, the UAE, as a state, has a relatively modest history. The federation of UAE in its current state appeared in 1971, when seven emirates, including Dubai, united.

The UAE’s oil reserves are ranked as the world’s sixth-largest (approximately 90% are within Abu Dhabi). In 2010, the UAE produced approximately 2.81 million BOPD of total oil liquids. The first commercial oil discovery in the UAE was made offshore Abu Dhabi at Umm Shaif in 1958. Two years later, the first onshore oilfield at Bab was discovered, followed by several finds in this area. A bit later, “black gold” was discovered in Dubai. Dubai Petroleum, a national oil company and the emirate’s leading producing company, was founded in 1963 to start an intensive exploration campaign in the area. This resulted in the 1966 discovery of oil in the Fateh (“good fortune” in Arabic) field. Exports commenced in 1969 and by 1991 Dubai’s crude production reached its peak of approximately 400,000 BOPD. The oil economy led to a massive influx of foreign workers, quickly expanding the city and bringing in international interests. Nowadays, local Emiratis comprise only 17% of Dubai’s population.

Energy Hub Without Much Energy

Although its modern economic foundation was built on the oil sector, it may sound surprising that Dubai itself is not a hydrocarbon-rich emirate. Its geographic proximity to the world’s major hydrocarbon producers combined with its government’s concerted efforts have made Dubai the ideal location for many energy companies and commodity traders to set up offices and regional headquarters. Major oil service providers, such as Schlumberger, Halliburton, Baker Hughes, and Weatherford, use Dubai as a base from which they provide services to the whole gulf region.

Following the 1966 discovery of oil, Dubai used the revenues to spur infrastructure development, including schools, hospitals, roads, and telecommunications. After decades of exploration and production, Dubai’s oil output is on a rapid decline. Today Dubai Petroleum produces a total of only approximately 100,000 BOPD from four separate major fields discovered between 1966 and 1976. Furthermore, formerly self-sufficient in gas supply, Dubai’s depleting gas fields combined with rising gas demand due to expanding economic activities have turned the emirate into a net gas importer. The oil and gas sector’s contribution to GDP now stands at less than 3%.

Dubai’s leaders, long recognizing the importance of de-linking its economic development from its resource exports, have made great effort to invest in a world-class infrastructure, foster political alignment with the Western world, develop clusters of free-zones with tax-related benefits, and present great tolerance to non-Muslim cultures. In so doing, Dubai has successfully attracted a lot of foreign investment and global talent. Despite the ongoing so-called “emiratization” process, highly qualified expatriates are still in huge demand in Dubai.

Taking into account intensive development in the area and lack of inhouse training, the emirate’s government invited various foreign universities to open up campuses in the city. The Dubai International Academic City (www.diacedu.ae) and Knowledge Village (www.kv.ae) are two main international education hubs. Heriot-Watt University in Dubai International Academic City is the only university that provides energy-related courses of study, such as an MS in petroleum engineering and energy engineering (http://www.hw.ac.uk/dubai.htm).

Besides its status as a regional business center, Dubai is also known for its ambitious building projects, many of which have set world records, with, for example, Burj Khalifa, as the world’s tallest tower; Palm Jumeirah, as the world’s biggest human-made island; and Dubai Mall, as the world’s largest shopping center.

As one of the world’s most important trading and business centers, Dubai is easily accessible. Dubai International Airport, is a major aviation hub in the Middle East. Most airlines operate direct flights to Dubai from major cities around the world and it is also a popular transit place for passengers going to other destinations. The Dubai duty-free retail center in itself has become the reason many luxury-lovers fly to or via Dubai.

For those wanting to experience different aspects of Dubai, you can split your journey into three themes: traditional, modern, and shopping! For the historic part of Dubai, a good place to start with is Dubai Museum where you can get a very quick grasp of its history and culture. The museum is close to an old business center of Dubai, called Deira, where gold lovers and curious tourists can visit the Gold Souk (“souk” means “traditional Arab market”). Dubai has long been known as the “city of gold,” and gold in Dubai is generally considered the least expensive in the world.

For the modern part of Dubai, there are a few iconic places: Burj Khalifa, Emirates Tower, Burj Arab (also known as Sailing Hotel), and Palm Jumeirah. You can watch the sunset from the observation deck on Burj Kalifa, followed by the Fountain Show by the tower, and enjoy a nice dinner at one of the countless restaurants in the neighborhood. You may also choose to enjoy your ocean sunset view at The Walk in the Jumeirah Beach Residence area, which will remind you of romantic southern European cities.

The shopping part is fairly easy. Dubai Mall and Mall of the Emirates are the most famous shopping centers, but many find other medium-sized malls are also worth visiting. What you need is just to get your credit card ready! An automatic reminder on overspend might prove worthwhile, unless you are committed to grow the emirate’s economy with your last penny!

Since the mass transportation system is still not fully developed, it is recommended to rent a car or take a taxi to get around the city. If you choose to drive, don’t forget to bring your driver’s license and make sure it is acceptable in Dubai.

Dubai was hit hard by the financial crisis in 2008. Some say Dubai will never get back the glamor that attracted the world’s attention before the crisis; others believe it will simply take time. Who knows! Dubai’s fate might be linked to the oil business after all. If oil prices hit USD 150/bbl sometime soon, it might be worth rechecking the forecast on Dubai’s development.

No matter what happens with the oil business, Dubai’s geographic location, which made it a trading hub for centuries, will still be its main competitive advantage. Its advanced infrastructure is already in place and can only be developed further, its economic policy of providing tax-related incentives remains, and its tolerance of many cultures and open mind to embrace new ideas and initiatives will still be appealing to talents around the world.

As long as these core foundations remain, there is no doubt Dubai will still be ideal for companies, entrepreneurs, and talented individuals as a place to pursue their future.