From the Editor of TWA 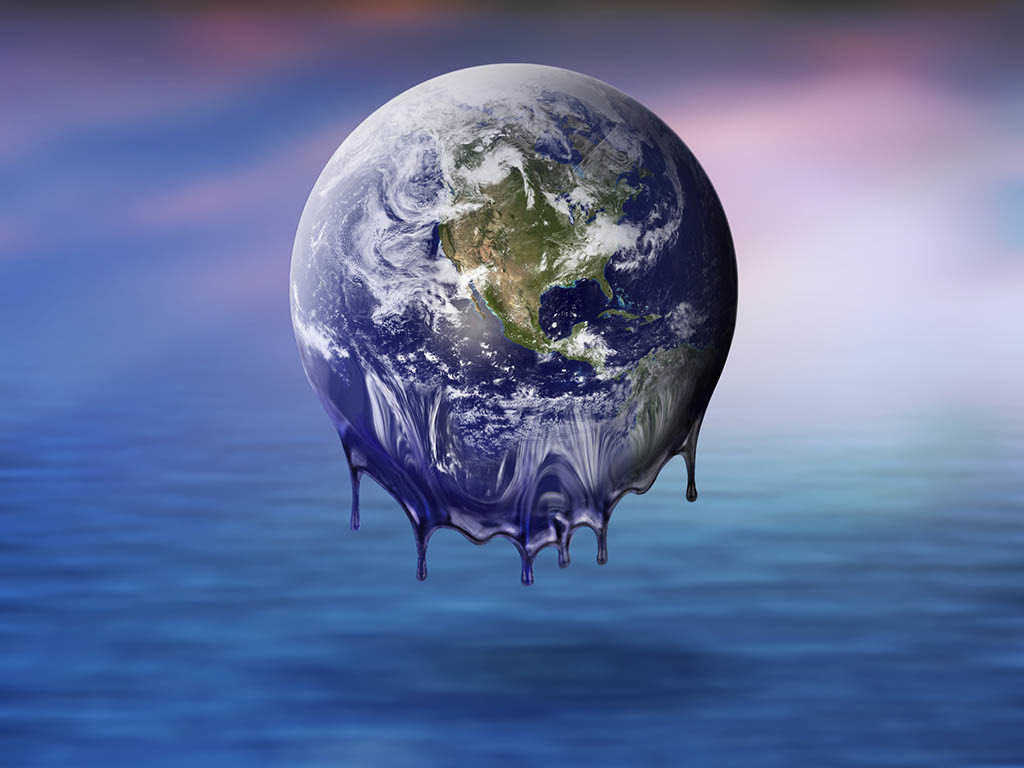 Welcome to our second issue of 2010, which focuses on the way forward for research and development (R&D) in our industry and aims to give young professionals (YPs)plenty of food for thought on the various hot topics this subject engenders.

For this issue, it is my great pleasure to be working with you as TWA’s new Editor-in-Chief. It is a real honor and responsibility for me because our magazine, hosted by a unique Society, is a very special and innovative publication: a magazine by YPs for YPs. As TWA enters its sixth year of existence, I “doff my hat” to our SPE organization and to our visionary YP predecessors, who have paved the way for TWA’s current success. I would also like to thank the editorial team for their hard work over the years, and I know I can count on their continuing support going forward.

It will probably come as no surprise to you when I say that R&D in our industry began with Edwin L. Drake. On 8 September 1859, The New York Times reported from Titusville, Pennsylvania, Drake’s success in drilling down to 71 ft and tapping a vein of water and oil, yielding 400 gallons of pure oil every 24 hours. This was a groundbreaking event and a great discovery for the US, but its more important consequence was that Drake developed a technology to separate oil and water. Technical innovation through science and technology has been the “fuel” of our industry since hydrocarbons were discovered. Drake himself did not discover hydrocarbons; they had already been used—primarily as a medicine—by native people around the world for many years. What Drake developed was a method for producing large amounts of hydrocarbons. Since then, technology has continued to develop in pursuit of larger quantities of hydrocarbons from increasingly complex geologic structures and adverse environments.

The 21st century oil and gas industry is supercharged by R&D, which has changed the way in which hydrocarbon reserves are identified, developed, and produced. Technology evolution has also helped protect the environment and preserve natural resources. However, the sources of technology for the oil and gas markets have drastically changed over time. From the early 1980s, major oil and gas companies started to reduce their R&D funding. According to one of our interviewees, Demos Pafitis, vice president Engineering for Schlumberger, “The main change has been the tacit shift in upstream R&D investment from the international oil companies to the service companies in response to the sudden and dramatic fall in the price of oil. Over the same period, the national oil companies have been growing fast and maturing in their operation, often with the development of significant R&D facilities. Government spending on oil and gas R&D has significantly decreased over the last three decades.”

Today, major operators are becoming increasingly risk-averse, as new projects have become less cost-effective and technically more challenging. Some consider the application of new technology to be a riskier proposition than keeping existing proven technologies. But if we are prepared to move R&D in our industry to the next level, I believe that operating companies, service companies, companies in other industries, entrepreneurs, and research organizations all have a role to play. The complexity of the remaining hydrocarbon resources will require new technology that must be implemented on a more rapid timescale than traditionally has been possible. To accomplish this, innovative ways, for the various players to interact and integrate their areas of expertise, will need to be developed.

As always, TWA is asking the important questions on your behalf! We have a fantastic lineup of articles, and our authors—a diverse list of inspiring personalities from the industry—have been generous in sharing their views and valuable experience with us all. I am sure you will enjoy reading their insights into the importance of R&D in our industry, their predictions for what lies ahead, and the incredible advice they can offer to YPs about careers in oil and gas R&D. TWA is continually evolving. For this issue we have launched two new sections: Discover a Career and Public Policy Focus. We think both will whet your appetite—so take time to digest them properly.

On the subject of career development, D. Brant Bennion, who is featured in this issue’s Pillars section, has this upbeat message: “Whatever the career path you choose to take, there continues to be tremendous activity in the R&D area for oil and gas exploitation, especially as the industry moves to development of more challenging reservoirs.”

And if you find that inspiring, I will leave you with the following quotes:

“We’ve reached the end of incrementalism. Only those companies that are capable of creating industry revolutions will prosper in the new economy.”

“You can’t solve a problem on the same level that it was created. You have to rise above it to the next level.”