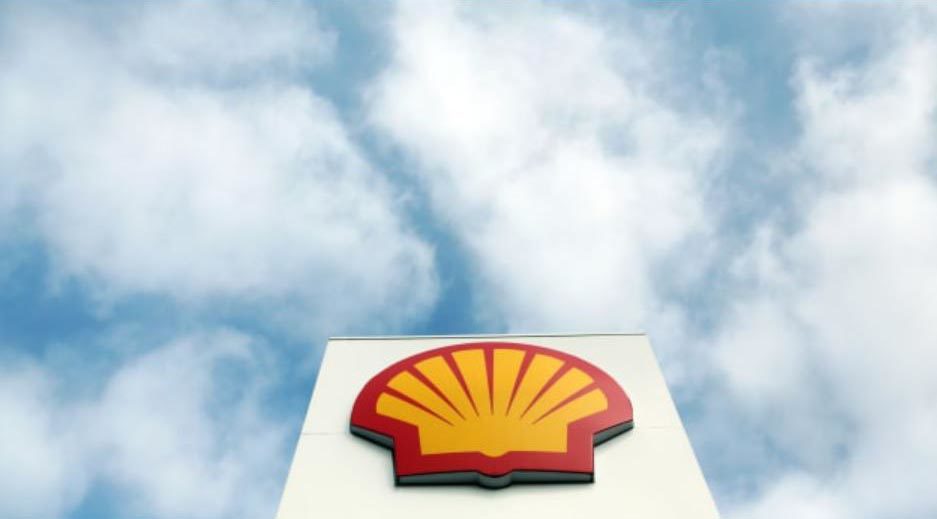 Working at Royal Dutch Shell’s Deepwater division in New Orleans gives Barbara Waelde a front-row seat to how the right data can unlock crucial information for the oil giant. So when her supervisor asked her last year if she was interested in a program that could sharpen her digital and data science capabilities, Waelde, 55, jumped at the chance.

Since she began her online coursework, the seven-year Shell veteran has learned Python programming, supervised learning algorithms and data modeling, among other skills.

Shell began making these online courses available to U.S. employees long before COVID-19 upended daily life. And according to the oil giant, there are no plans to halt or cancel any of them, despite the fact that on March 23 it announced plans to slash operating costs by $9 billion.

In fact, the remote nature of the classes, offered by Udacity, the digital learning and workforce skilling platform, may become the training method of choice not only for Shell but for a growing number of companies who need to keep employees up to speed in the weeks and months ahead.