A Recruiter’s Views From the Oil Patch 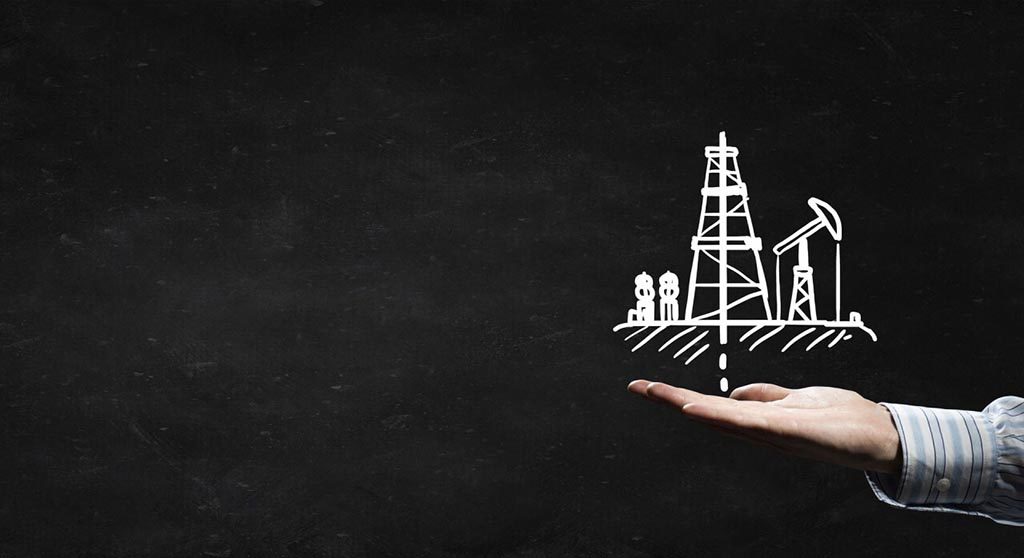 Just as the oil and gas industry was starting to rebuild technical capabilities, following the oil price crash of late 2014, with discretionary drilling and exploration both back on the agenda, we may be about to find ourselves losing some of the forward momentum which has been built up during the past 18 months.

It is difficult to apportion how much of the current scenario is on account of COVID-19 and how much it is driven by the low oil price. In other times we would be talking ad nauseum about the oil price and what it may mean; at present it is barely getting a look in during conversations as COVID-19 is requiring immediate focus and response. However, the recent fall in oil price is certainly being discussed behind closed doors and, once again, poses a very real threat to our industry.

What we have seen so far:

What do we think this will mean?

David Styles is the managing director of Patch Personnel. The article was originally published on his LinkedIn page.