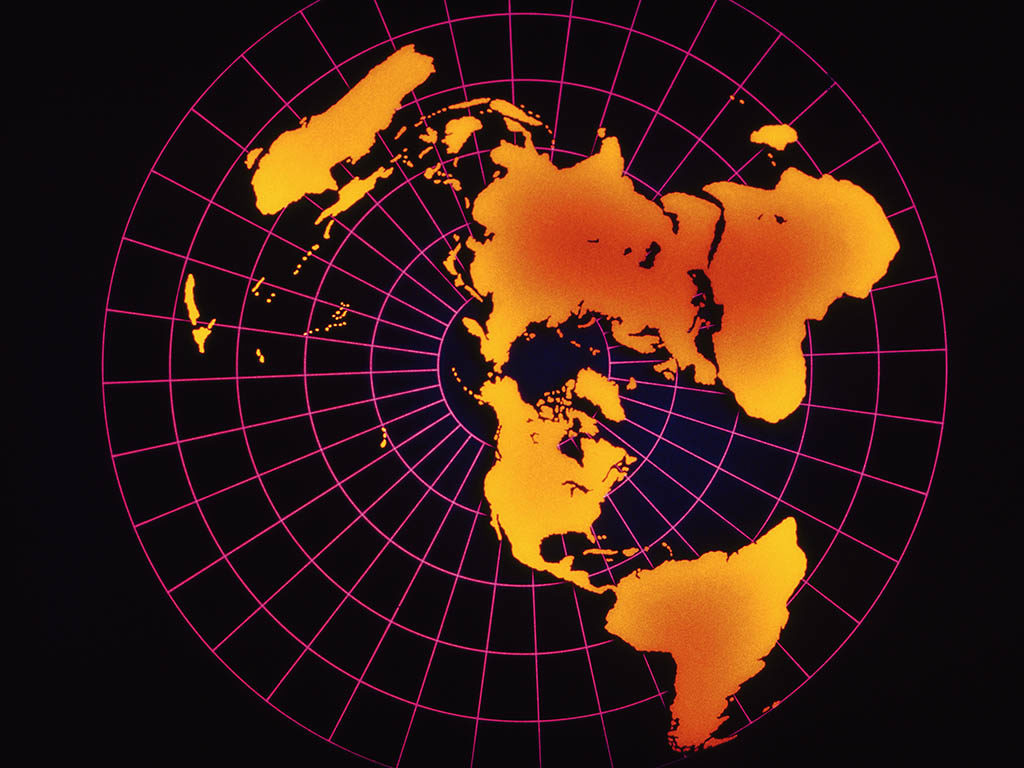 Welcome to the first issue of 2011. As always, we are looking ahead and, in this issue, TWA brings you another interesting theme, with some exciting articles on emerging oil and gas regions.

When German scientist Alfred Wegener put forward the idea that the geographic fit of the western coast of Africa and the eastern coast of South America had once been joined together in the geological past. Most people would have thought it was a myth, but advances in marine geology over the next 40 years led to the recognition that the two continents had separated at the end of the Jurassic and the very beginning of the Cretaceous periods by a process of rifting and oceanic suturing. Today, deepwater Brazil is the rising star in the Western Hemisphere for the oil and gas industry after the offshore finds in pre-salt, and deepwater west Africa—also with salt body structures—has achieved huge success in recent years. The number of fields is expected to increase fivefold by 2013.  It is the immense promise of the giant deepwater “elephant” fields that is fueling the current boom in exploration and development and raising the levels of investment in these regions.

Over the past few years, there has been an increasing trend in investment in the offshore oil and gas industry. The Gulf of Mexico, in America, and the North Sea, in Europe, are well-known regions for investment . However, recent discoveries of deepwater fields with promising reserves in other regions of the world have also attracted investment, including Brazil, west Africa, and Asian countries such as China and Vietnam. According to a GBI research report, the deepwater regions of Brazil, west Africa, and Asia Pacific accounted for more than half of the USD 350 billion spent on offshore oil and gas drilling globally from 2000 to 2008. The report estimates that the drilling expenditure in these areas is expected to be more than USD 300 billion, which is almost 60% of the more than USD 490 billion expected to be spent between 2009 and 2015.

Further, it is believed that 25% of the world’s undiscovered oil and gas resources lie beneath the Arctic Ocean, and with current warming trends, the ice-covered region is becoming more accessible. In the past, the Arctic region was of limited political importance, but global warming and the first discovery of hydrocarbons in the region by Cairn Energy off the west coast of Greenland have raised the profile of the Arctic, and Greenland in particular. In 2008, the US Geological Survey published findings on undiscovered oil and gas north of the Arctic Circle and estimated that, excluding unconventional resources, 90 billion bbl of oil, 1.67 Tcf of natural gas, and 44 billion bbl of natural gas liquids, amounting to 412 billion BOE, are yet to be found. Arctic Alaska, the Amerasia Basin, the East Greenland Rift Basin, the East Barents Basins, and West Greenland-East Canada, are expected to be the most prolific areas for oil, while the West Siberian Basin, the East Barents Basin, and Arctic Alaska are expected to yield the biggest natural gas finds.

It is very important, then, to understand this shift in focus with regard to the global oil and gas geographical landscape. The key challenges these regions will face will involve people, process,  and technology. As young professionals, we will be expected to take the lead on delivering future oil and gas resources from these regions. So the questions for us are: How much do we know about these emerging regions, and what do we need to know? Don’t worry—as usual, TWA has it covered, with articles on the excitement and challenges of working in these parts of the world.

TWA is always evolving, and this issue is packed with interesting articles and features by our inspiring and diverse contributors. How much do you know about SPE programs that make our Society an indispensable tool for our technical growth and career development? Our newest section, SPE 101, will give you an insight and will show you the value of our Society. We also have a special feature on the YP activities during the 2010 SPE Annual Technical Conference and Exhibition. Economist’s Corner is back, with an exciting article on Game Theory, and our Letters to the Editor section demonstrates that it can be a strong voice for YPs. And, being the first issue of 2011, we have an interesting Letter to YPs from 2011 SPE President Alain Labastie encouraging us to pave the way ahead for—and be proud of—our industry.

I am sure you will enjoy reading all these insights about the exciting promise and the challenges of the emerging oil and gas regions as we look ahead to the future of our industry.

As usual, I will finish with an inspirational quote:

“No great discovery was ever made without a bold guess.”   —Sir Isaac Newton