Cap and Trade: What It Is and How It Affects Us 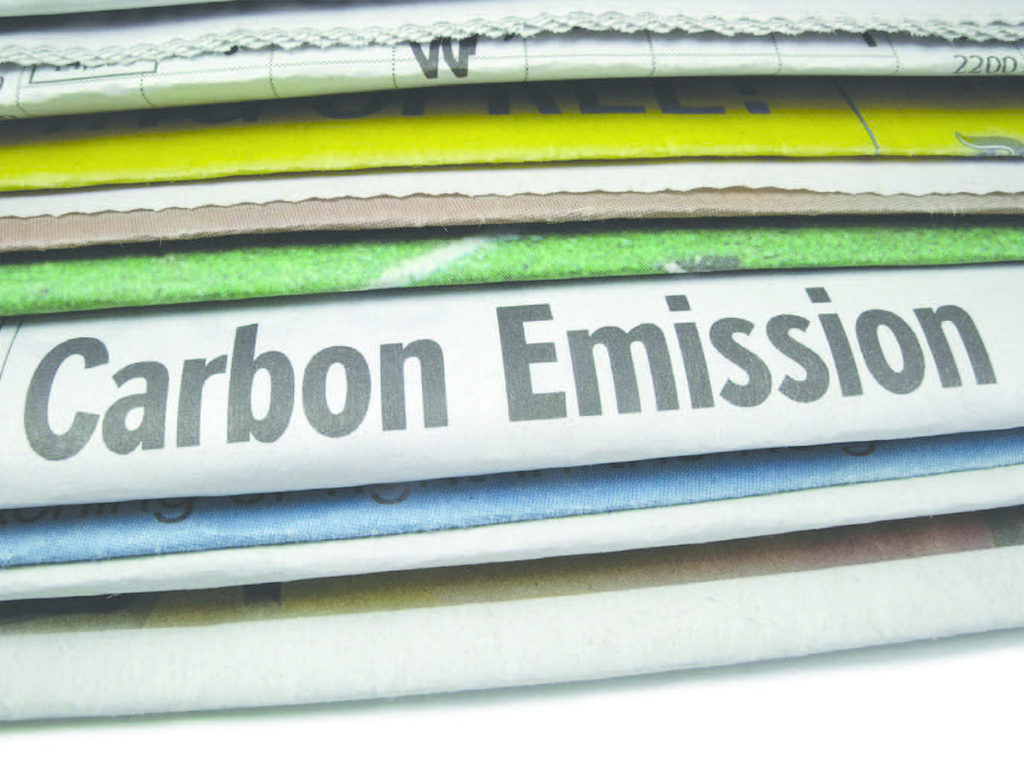 Beginning with this edition, TWA is adding a section titled Public Policy Focus. Articles herein will explore, in the broadest sense, the interactions between governments and oil and gas companies. Topics may include legislation; concessions made by national governments to companies for E&P activities; other national-government actions that affect oil and gas companies; and global initiatives, including climate-change and other environmental policies. Articles will explain the details of the policies under discussion and examine the impacts on the industry.

The environment has been at the forefront of global public-policy debate for years. Many oil companies support government action to protect the environment, and these same companies have adopted stringent environmental policies of their own. At the same time, the petroleum industry has also been vocal in its concern that environmental laws—chiefly those that would limit carbon emissions—treat the industry unfairly and could detrimentally affect their competitive edge in the global economy. So how will carbon-limiting laws affect oil companies and you?

Emissions-trading schemes, popularly known as cap-and-trade programs, have two primary parts. The cap refers to limiting, or capping, the total amount of carbon dioxide emissions. This is accomplished through the issuance of emissions credits, or carbon credits, which are permits to emit a certain amount of CO2. For each carbon credit a company possesses, the company is allowed to emit 1 ton of CO2. The trade part of the program refers to the ability of companies to buy and sell carbon credits in an open market, thus allowing “cleaner” companies, those which have lower carbon emissions, to sell unused carbon credits to “dirtier” companies. The credits sold are a revenue stream to the cleaner companies and a cost stream to the dirtier companies that buy them. Thus, the goal of cap and trade is to provide a powerful economic incentive to all industries to lower total carbon emissions.

Since 2005, the European Union (EU) has had a formal cap-and-trade framework in place, the EU Emissions Trading Scheme. The United States, until recently the world’s largest emitter of carbon dioxide (it has now been surpassed by China), has been reluctant to adopt a similar plan. However, the US came one step closer to implementing such a program when the House of Representatives narrowly passed the American Clean Energy and Security Act (ACESA) of 2009—also known as the Waxman-Markey Bill, in reference to its sponsors. Companion legislation, the Kerry-Boxer Bill, is now being considered by the US Senate.

Cap-and-trade programs have the greatest effect on “carbon-intensive” industries, those with the highest carbon emissions. With a cost assigned to carbon emissions, the operations expenses for carbon-intensive industries would increase under cap and trade and continue to grow unless the industries can find ways to reduce their carbon footprint. For some industries, these options exist in the form of plant and efficiency upgrades, which would reduce direct emissions, or decisions to switch to utility providers that generate energy from cleaner sources, such as wind, hydropower, and natural gas (which has a considerably lower carbon footprint than coal). Obtaining power from cleaner utilities would reduce indirect emissions.

For the oil and gas industry, the most direct impact of cap and trade would be on refiners, although demand for the oil supplied by producers clearly would be affected by reductions in refinery output and capacity that might result from cap and trade. The biggest challenge to refiners under ACESA is that they are held responsible not for the carbon footprint of refinery operations alone, but also for the footprint of the products they manufacture, primarily transportation fuels. In other words, all the CO2 emitted from the combustion of gasoline, diesel, or aviation fuel by means of cars, trucks, planes, or other fuel-use modes would be allocated to the refining industry. This would make US refineries responsible for 43% of all CO2 emissions nationwide. With responsibility for all of these emissions allocated to refineries, it will require far more than refinery efficiency improvements or operations-technology innovations to meet carbon-reduction goals.  Actual refinery emissions only account for a fraction of the total carbon footprint for which refineries would be held accountable.

Adding to the difficulties faced by refineries under ACESA is the distribution of carbon credits. Recognizing that carbon-intensive industries will initially struggle to cope with the terms of a cap-and-trade program, ACESA allows the assignment of a certain number of free carbon credits to these industries. However, the free credits only comprise 2.5% of all carbon credits assigned to the refining industry. The rest of the credits would have to be purchased on the market. This will add significant costs to the manufacture of refined transportation fuels, which in turn has prompted complaints of unfairness from some quarters of the petroleum industry.

If the goal of any cap-and-trade program is to reduce overall carbon emissions, then it would fail if emissions simply shifted to sources situated outside of the jurisdiction that has adopted cap and trade. Industry complaints over inequity under ACESA hint at a wider concern shared by legislators, oil and refining corporations, and even environmental groups: “emissions leakage.” If one squeezes a balloon, the diameter shrinks where it is squeezed and expands where it is not. A cap-and-trade program that is only unilateral might achieve its goal of reducing carbon emissions in the US, only to see companies elsewhere increase production and carbon emissions commensurately. Companies could increase production from existing facilities elsewhere or physically relocate their operations to areas outside of the cap-and-trade jurisdiction. Either way, these fears are prompting a push for an international solution that will involve all countries and prevent any country from gaining a competitive advantage over another as a result of different regulatory regimes.

As the global community strives for a balance between combating climate change and protecting economic growth and jobs, cap and trade will remain a closely watched topic. With much at stake, the oil industry will no doubt continue to be an active participant in the discussion.

Todd Willis is a workover and completions engineer for Chevron in the Partitioned Neutral Zone, Kuwait. He holds a BS degree in petroleum engineering from the University of Texas at Austin.