IOCs and NOCs: The Fourteen (and plus) Sisters 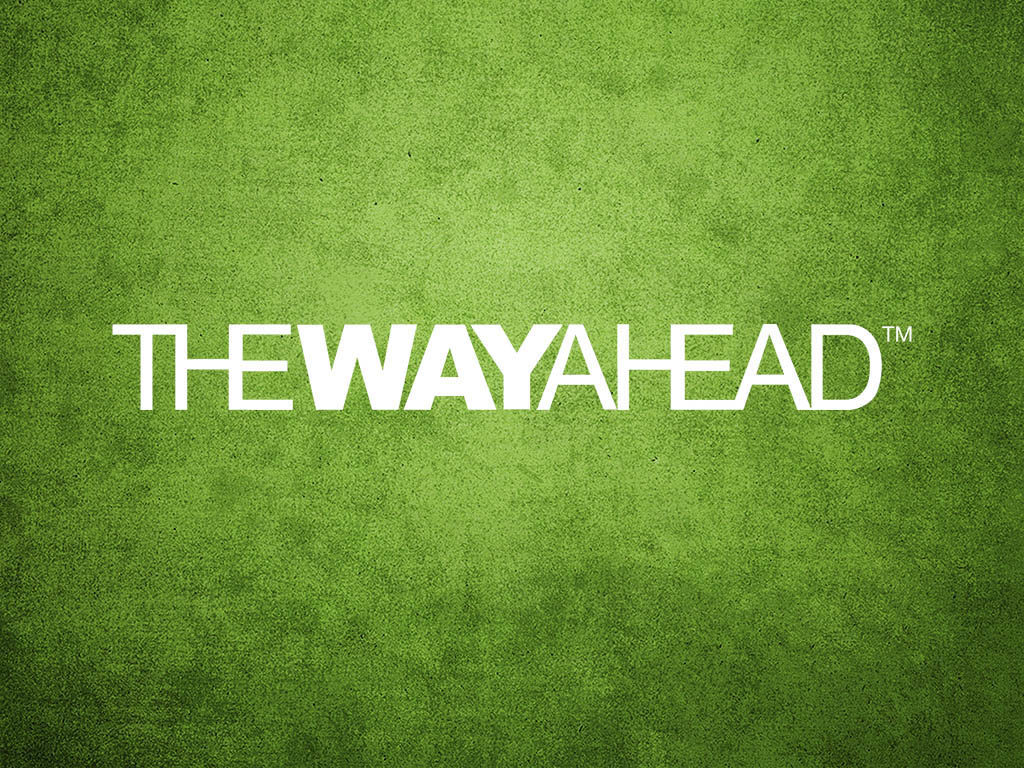 Enrico Mattei, Italian businessman and founder of Italy’s Eni, is widely credited to have coined the term “Sette Sorrelle” (Seven Sisters), which he used to describe the group of companies that dominated the world’s oil production in the mid-20th century. At the time, the group included today’s Exxon Mobil (Exxon + Mobil), Chevron (Chevron/SoCal + Gulf + Texaco), BP, and Royal Dutch Shell. Along with additional multinational players such as Total and ConocoPhillips, this list is now inclusive of some of the largest international oil companies (IOCs) still in operation. IOCs are private, non state-owned companies with significant presence in the multinational oil arena—which used to be the only relevant international oil players at the time when the “Seven Sisters” term was coined.

Years passed and the wave of nationalizations that swept the oil industry during the second half of the 20th century gave rise to their new rivals: the national oil companies (NOCs). The rise of the influence of NOCs has been tremendous ever since. And indeed so: just 2 years ago, the Financial Times came up with an updated list of the most powerful players in oil and gas. In contrast to Mattei’s list, only largely state-owned oil companies or NOCs made the new ranking: Saudi Aramco (Saudi Arabia), Gazprom (Russia), China National Petroleum Corporation (CNPC, China), National Iranian Company (NIOC, Iran), PDVSA (Venezuela), Petrobras (Brazil), and Petronas (Malaysia). In its article, the Financial Times discusses how the surviving members of the original Seven Sisters were gradually replaced by the new breed of oil companies (state-owned NOCs) over the course of a half a century and that has created a new energy landscape which seems to be here to stay.

The fact is that all the “sisters”—all 14 including both IOCs and NOCs—find themselves working together as partners and/or as fierce competitors. NOCs, holding access to the majority of oil reserves worldwide, are in a position to write the rules about access to new and existing reserves. In addition, some NOCs are emerging as global competitors and are increasingly expanding their presence beyond their national borders. IOCs face increasing challenges from NOCs, but while NOCs own the resources, they do not own the markets. IOCs, in contrast, already have operations in the major energy markets and ready access to them. And amid all this, there remains a significant amount of common ground because both types of companies share common interests and challenges inherent to the business. Chief among them is meeting the ever-increasing energy demands of our modern society.

What does all of this mean to young professionals (YPs) in our industry starting their careers?  For this issue, TWA editors interviewed several authors about our theme topic. In the TWA Interview, John MacArthur (a TWA pioneer and operations general manager for the Shell/EGPC Joint Venture in Egypt) sees a great deal of common ground between IOCs or NOCs. He reminds us that both companies share similar goals and philosophies in terms of efficiency, profitability, and safety. He also stresses that governments and private enterprises tend to be more aligned now than ever before. MacArthur points out to YPs in both companies that value-driven partnerships can be the best recipe for success for all parties involved.

In the Technical Leaders section, J.C. Cunha (operations manager, Petrobras America) indicates that one basic difference for YPs working for NOCs is that less international travel would be typically required and thus they would tend to change locations less frequently. And because of the globalized nature of the business, he says that both companies share technology and equipment around the globe. As an Emerging Technical Leader, Gabrielle Guerre (Ryder Scott) also took the opportunity to discuss the potential challenges and opportunities for YPs working in the different company environments.

When asked to compare NOCs and IOCs in terms of a new energy landscape, Stephen Holditch (head of Petroleum Engineering at Texas A&M University and former SPE president) told the editors of our Pillars section “not so fast there, my friend!”  He compels us to stop and think that, yes, we might be able to talk about a new landscape in terms of resource ownership. However, he argues that the differences are not so profound when it comes to the people who do the work—in our case, the YPs. He stresses that whether the YP works for an IOC or an NOC, the focus must be the same: the reservoir. And the challenge ahead, both for IOCs and NOCs, is developing the technology needed to tackle lower-quality, unconventional reservoirs. When faced with the same question,  Curtis Whitson (professor, Norwegian University of Science and Technology) finds many ambiguities—in the very term “oil company”; in the definitions of private and public oil companies; and in terms of loyalty, technical skills, and location.

Another of our Pillars authors, Jeff Ewing (senior vice president, Saudi Arabian Chevron), takes this discussion to the international arena. He encourages us not to let international career opportunities pass us by, and outlines the opportunities that might be waiting for us. In the HR Discussion section, Bob Brackett (director of Corporate Strategy, Hess Corporation) shares his professional experience and why he thinks that it is hard to make a black-and-white division between IOCs and NOCs—he rather sees a continuous spectrum, and has advice to YPs working at any company on that spectrum.

And we have much more. Tech 101 Series brings us Shahab Mohaghegh (professor, West Virginia University) to clarify how artificial intelligence and data mining can enable technology for the development of smart fields. Nansen G. Saleri (president and chief executive officer, Quantum Reservoir Impact) in Academia.edu@TWA invites us to witness his personal journey through the world of energy and oil. Our Economist’s Corner section brings us articles about what to expect from Russia in terms of oil and about future energy scenarios. A YP Guide to… section continues to take us to exciting petroleum locations around the world: our current stop is the island of Sakhalin in Russia. And before you close your magazine, do not forget to take a look at (and make your own submission to)  Your Best Shot section and read more about  our YP activities around the globe in the YP Newsflash. This issue also debuts an update from the YP Coordinating Committee (YPCC) Chair Tony Thomas. Starting with this issue, TWA is pleased to provide a pulpit where our YPCC Chair can directly connect with you and let you know firsthand how the committee is working on your behalf and why YPs must continue to be active members.