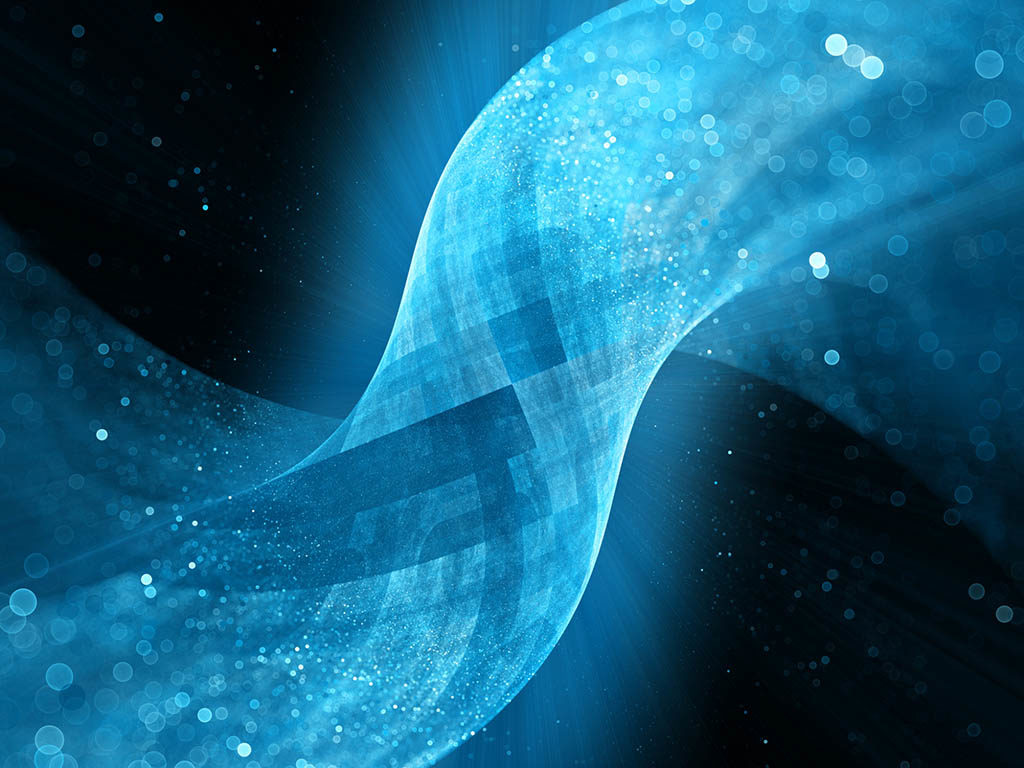 With this issue, TWA inaugurates the Discover a Career section, in which an experienced industry professional gives a broad picture of an area of his or her expertise, its relevance to the current and future work of the industry, its challenges, the professional opportunities it offers, and the expectations one might have from a career in this area. In this article, James P. Brill, professor emeritus and research professor of petroleum engineering, University of Tulsa, discusses modeling multiphase flow in pipes.

Multiphase flow occurs in almost all producing oil and gas wells and surface pipes that transport produced fluids. The significantly different densities and viscosities of these fluids make multiphase flow much more complicated than the single-phase flow covered in an undergraduate fluid-mechanics course. Predicting multiphase-flow behavior in an oil and gas production system is further complicated by complex heat transfer that occurs as fluids flow through the piping system and the mass transfer that takes place among hydrocarbon fluids as pressure and temperature change. These phenomena are governed by conservation of mass, momentum, and energy, coupled with fundamental thermodynamics and heat transfer.

Multiphase flow is not unique to the petroleum industry, and is very important in the use of geothermal and nuclear energy for electrical power generation; transportation of coal, grain, and other solids as slurries; development of petrochemicals; and in many other industries. What makes multiphase flow unique in the petroleum industry are the complexity of fluids encountered, the larger diameters and longer lengths of the pipes, and often the hostile environments.

Production of oil and gas became much more complicated with discoveries offshore, initially in shallow water depths and now in ultradeep water and in harsh arctic climates. Capital costs in these regions are very high, and production systems must be designed with greater accuracy than is possible with early empirical correlations. Production systems today are not only more complicated, but often involve comingling of dissimilar fluids from several wells, zones, and fields. The higher pressures and lower temperatures encountered can result in serious flow-assurance issues such as pipe erosion and corrosion, and total or partial plugging of piping systems from paraffin deposition on pipe walls and the formation of hydrate plugs. Many chemicals have been invented to prevent or reduce the occurrence of flow-assurance problems. The effectiveness of injecting these chemicals into the flow stream often depends on the flow pattern in the pipe.

Petroleum engineering undergraduates are taught the elementary aspects of multiphase flow in pipes. This includes empirical correlations for predicting flow patterns, liquid holdup, and pressure drop. With this knowledge, they can use commercially available nodal-analysis software to design simple production systems. Professionals from other engineering disciplines can readily learn this technology by attending industry short courses on physical properties and mass transfer for hydrocarbon fluids, multiphase flow in pipes, and nodal-analysis concepts.

The past 3 decades have seen intense modeling efforts to improve our ability to predict multiphase-flow behavior with greater accuracy. So, what is so magical about modeling and how does this differ from empirical correlations?

The empirical approach typically involves flowing fluids at carefully measured flow rates through a pipe, observing the flow pattern, and measuring liquid holdup and pressure drop. Different diameters, pipe inclinations, and fluids can be used, but all tests are at steady-state conditions (constant gas- and liquid-flow rates). Using the measured data, empirical correlations are developed for predicting flow patterns, liquid holdup, and friction factor, and a pressure-gradient equation is developed that uses these empirical correlations. A computer program can then be written that numerically integrates the pressure-gradient equation along a pipe to predict the pressure drop.

The modeling approach is much more sophisticated. In addition to the measurements made in the empirical approach, one must measure variables such as liquid-film thickness and entrainment fraction for annular flow, film thickness around a Taylor bubble in slug flow, and film thickness and curvature in stratified flow. Empirical correlations must then be developed to predict these phenomena (often called closure relationships). These relationships are then used in more complicated pressure-gradient equations that capture the flow behavior much better than in the empirical approach. A vital key to the modeling approach is a mechanistic model for predicting flow pattern. Past attempts in the modeling approach used different conservation equations for predicting flow pattern and pressure gradient. The latest attempts to develop multiphase-flow models have recognized that the same conservation equations must be used for predicting both flow pattern and pressure gradient.

Although some of the better empirical correlations have survived the test of time, they all suffer from significant errors in some ranges of input variables and cannot be improved because of their simplistic nature. The mechanistic models are more accurate, more sophisticated, and more difficult to understand.

An example of the power of mechanistic models has emerged with current research on multiphase flow involving heavy (viscous) oils. Early empirical correlations fail to predict pressure drop for heavy oils accurately. Flow patterns for heavy oils have different transition boundaries than conventional oils. Some of the closure relationships for lighter oils fail to predict these relationships with acceptable accuracy for heavy oils. However, current heavy-oil multiphase-flow research will soon result in an accurate mechanistic model. Identifying limitations like this in existing models and then being involved in successful research to improve predictions is exhilarating, knowing that your efforts will be used by others as they design and operate complex production systems.

Successful operation of production systems also requires the ability to predict flow behavior when flow rates change in pipes. This occurs frequently when adding production from new wells and fields into a pipeline, or reducing production because of flow-assurance problems, maintenance issues, hurricanes, or other factors. Simulating these time-dependent behaviors requires a sophisticated commercial multiphase-flow simulator like OLGA that is based on conservation equations that retain time-dependent terms. OLGA also involves flow-pattern predictions and requires closure relationships similar to steady-state flow.

Engineers working on multiphase-flow-design and -flow-assurance problems often find themselves assigned to an elite group with broad technical backgrounds and experience. Problems being worked on are usually of critical importance to the successful development of assets. Opportunities exist to interface with similar groups from partner companies. Engineers frequently find themselves representing their companies in collaborative ventures such as research consortia and joint industrial projects. This combination of working on challenging production problems, interfacing with industry experts, and constantly expanding technical expertise makes becoming a multiphase-flow expert an exhilarating experience.

The petroleum industry constantly faces challenging flow-assurance problems as it pursues assets in more difficult producing environments. This alone guarantees an exciting future for all engineers with an interest in multiphase flow in pipes.

James P. Brill is professor emeritus and research professor of petroleum engineering, University of Tulsa, and has been a member of the school’s petroleum engineering faculty since 1966. He created the fluid-flow projects and paraffin-deposition projects research consortia that have resulted in more than 100 publications on multiphase flow, and he is coauthor of the SPE monograph Multiphase Flow in Wells. Brill has received the SPE Production Engineering, Distinguished Achievement for Petroleum Engineering Faculty, and John Franklin Carll awards, as well as the DeGolyer Service Medal. He has been named a JPT Legend of Production and Operations and an SPE Honorary Member. In addition, Brill is a member of the United States National Academy of Engineering.