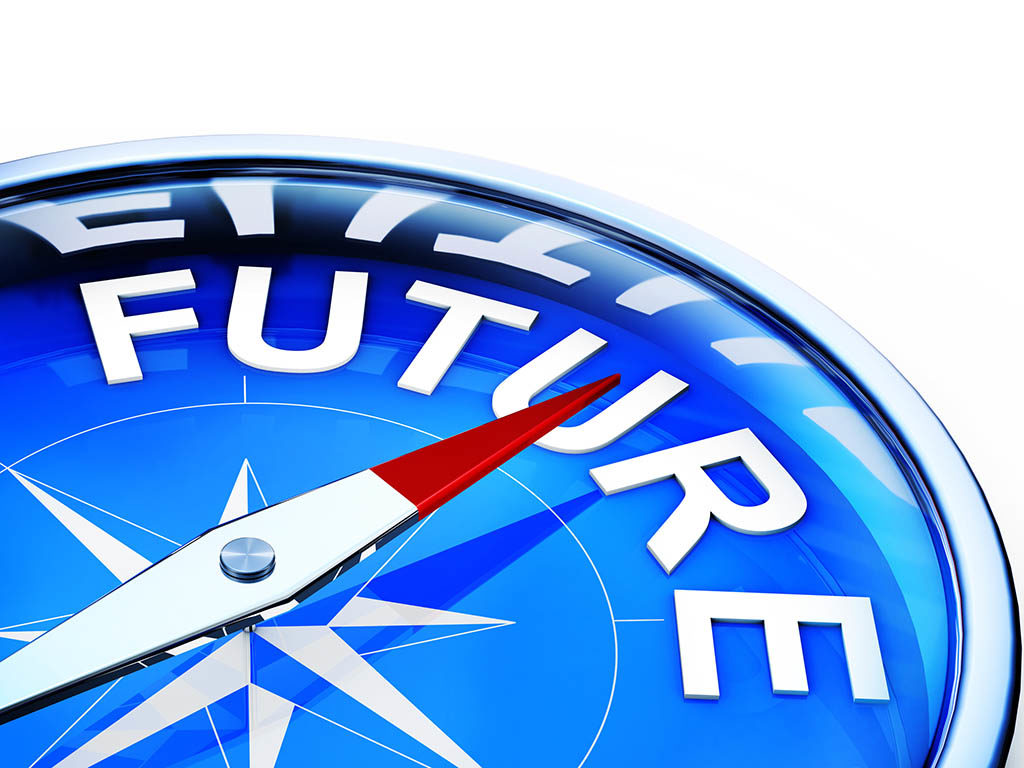 I entered the world of energy in 1974—many moons ago by any account—with Standard Oil of California (today’s Chevron). All my degrees were in chemical engineering, so it made sense to be employed by the refining end of the business. Chevron offered me a choice of two research positions:  one in their downstream research facility near San Francisco and the other with the upstream counterpart in southern California. The latter became my “accidental” selection per my wife Marina’s fear of San Francisco earthquakes. That choice captures my life. Some of the best things in our lives happen due to luck or accidents. I have no way of knowing where I would be today if my wife’s field of knowledge about California’s tectonics pushed my decision (and hers) in the opposite direction. What I do know, however, is that I have had a terrific journey—still in full swing—since reporting to work at Chevron Oil Field Research Company on Monday, October 7, 1974.

My career has spanned three distinct experiences in the oil industry—international oil company (IOC), national oil company (NOC), and now entrepreneurship. In September 2007, I launched the third and present phase of my career as a founder of Quantum Reservoir Impact—a niche-technology, venture-capital startup. My career can be viewed as a grand mosaic with three complementary segments, each with its unique color and accent.

I see my experiences as a professional and executive at Chevron and Saudi Aramco more as a continuum—largely unaffected by the constitutional differences between a private and a government-owned company. Emphasis on training, technology, best practices, and conformance to company processes are very evident in both, although I must admit that Saudi Aramco should be viewed more as a role model for NOCs (rather than a typical one). Given the fact that Saudi Aramco accounts for nearly 25% of global conventional oil resources, a sense of stewardship and a conservationist (hence long-term) perspective is paramount—more so than at Chevron, where fiscal performance and cost-consciousness are the cultural pillars of the upstream. Looking back at the past, what do I see as the timeless ingredients for success—irrespective of the landscape—IOCs, NOCs, service companies, or startups? Several attributes do stand out.

Hunger to learn. I have forgotten most of the course material gained through school years, except for the drive to learn new things. Standard technologies and norms of my early career—IBM mainframes, Fortran programming, unintelligent vertical wells, 2D seismic, disinterest in environmental issues, etc.—appear remnants of a Stone Age past. It underscores the need to continually relearn, refresh, and reload. Maximum- reservoir-contact wells are just one example that showcases the rapid change of technologies and how transformative they could be in affecting the bottom line, i.e., productivity of wells (Fig. 1).

Passion for your job. To be successful and happy, you must enjoy what you are doing. I often wondered about colleagues who focused so much on their next job at the expense of missing the opportunities of the moment.

Networking vigorously. As much as knowledge is king, the leveraging of knowledge is always through relationships.

Perseverance—i.e., hard work and sticking it out. As elegant as it sounds, I do not subscribe to the motto “work smart, not hard.”  My advice—work smart and hard.

Redefining “the best.”  A relentless insistence on challenging the status quo and questioning current norms. Remember gas flaring and vertical wells were once considered “best practices.”

The Future of Oil: Vibrant, With Shades of Green

The populist viewpoint that the energy field, and in particular, oil and gas, is a sunset industry needs a serious intellectual pushback because it is not true. Quite the contrary, we are entering an excitingly resurgent energy period in which petroleum-engineering and energy-field degrees will be at a premium.

Oil remains a critical part of the global energy equation. It accounts for nearly 40% of current global energy demand, estimated to be approximately 500 quadrillion Btu (Fig. 2).

Making forward projections is inherently uncertain, as it depends on a myriad of factors. However, it is safe to say that we are decades away from reaching a peak in global oil supplies. Estimates of ultimately recoverable global liquid resources range from 4 to 6 trillion barrels. Global consumption to date is roughly 1 trillion, or less than 15–25% of the global endowment. Hence, it is not a question of if, but how dominant a role oil and gas will play in shaping the energy future. Even modest growth projections for global energy demand in this century place total liquids production levels at 85–115 million B/D by year 2030 (compared with approximately 85 million B/D today).

The other new reality is that oil and gas have to go head-to-head against a host of rivals—wind, solar, clean coal, biofuels, and nuclear energy—in a vibrant competition where winners will be increasingly determined by how they fare in economics, efficiency, policy issues, and public perceptions of environmental harmony. This suggests a future of oil which is much greener—along its entire trek from discovery to useable energy. Two other predictable aspects of the future of oil are: a) burgeoning employment opportunities; and b) its accelerating embrace of technology. The latter is an inevitable consequence of market forces in an energy era where consumers will dictate higher norms of efficiency from all competitors, including oil and gas. In short, the brave new world of energy has arrived.

Life in essence is a series of moments, impressions, little things, and words of wisdom that gain a growing importance with time. There are dozens of little important gems throughout my life that played a huge role in shaping my thinking, choices, and hence my future. Here are a few that I wish to share without any assignment of hierarchal rank or relevance.

My intent here was not to detail a roadmap for success for young professionals (YPs) in the energy field. This article is nothing more than an imprecise compass for the journey ahead, based admittedly on a hindsight bias. The way I see it, each YP is the chief executive officer (CEO) of his future. The future of global energy is unmistakably bright, predictably complex, and pregnant with invisible challenges. As a CEO, how are you going to handle it?

Nansen G. Saleri, president and chief executive officer of Quantum Reservoir Impact, Houston, since September 2007, holds M.Sc. and PhD degrees from the University of Virginia and a B.Sc. from Bosphorus University in Chemical Engineering. He received the 2006 John Franklin Carll Award, given annually by SPE. Saleri played a lead role in the company’s technological ascendancy in its upstream capabilities. He oversaw the Saudi Aramco’s maximum-sustained-capability commitments at 11 million B/D and strategic planning for its oil and gas assets. Saleri worked for Chevron during 1974–92 and held a series of positions, including manager of Reservoir Engineering, Houston. He has been a featured speaker at the Center for Strategic and International Studies, D.C.; Massachusetts Institute of Technology; Stanford University; and the Johns Hopkins School of Strategic and International Studies.