Rock Science vs Rocket Science: The Importance and Advantages of a Petroleum Engineering Education

04 May 2009
Ali Ghalambor, Professor and Head of the Department of Petroleum Engineering, University of Louisiana, Lafayette 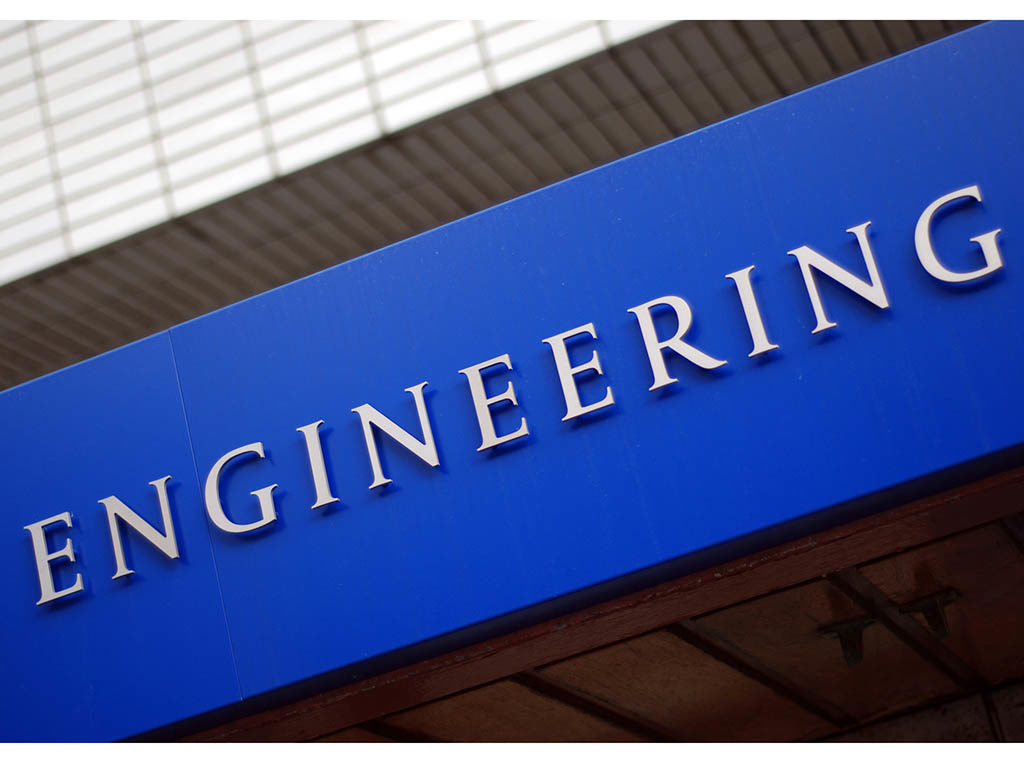 One of the major factors that sets the petroleum engineer apart from other engineers is the vast amount of imagination and creativity so intertwined with petroleum E&P. As economist and author Lester Thurow put it, “The oil industry still produces oil, but it has been infused by so many new technologies that it should be thought of as one of the new manmade, brainpower industries like biotechnology.”

It is a pointless and futile exercise to concern yourself with oil prices as you start your career and progress several years into it. Even the so-called experts do not know what prices are going to be. Look at the events of the last several months, if one needs proof. Furthermore, to complicate the matter, we do not even know how much oil and gas is left in the world to produce. Even if we did, we still could not account for what will be discovered in the future. The petroleum era, marking the period in which oil and gas has contributed significantly to society, is 125 years old by conservative estimate. And by all conservative predictions (which we have already dismissed), it should last for another 50 years, on the basis of current reserves estimates. Adding the two, one could define an era comprising 175 years of sustained petroleum production.

What discipline, what profession offers you the opportunity, and the challenge, to work for the common good in a way comparable to petroleum engineering? Where can a professional 22 or 23 years old be in charge of millions of dollars of assets, have the vast responsibility to care for the health and safety of many, be responsive to the sensitivity of our environment, and make a profound, positive impact on the lives and the quality of life of millions? In many ways, petroleum engineers are world citizens in the work they do and the way they work.

In my years in the industry and in academia, I have frequently observed the dilemmas that young graduates face as they enter the workforce. One question they debate is what type of company they should start with, an E&P company or a service company? Earlier in this article, I pointed out the importance of a strong petroleum engineering curriculum and the role of high-level technology in the petroleum industry. My advice to engineers entering the industry has been constant over the years. I believe the name of the game for young professionals is the accumulation of knowledge and experience. As long as you can gain technical know-how, it does not matter what type of company you work for.

Many of the best practitioners of any technical area in the oilfield are now in the service sector. Therefore, my point should now be clear that as long as you can learn and gain the experiences that you lack, there is no major reason why you should choose one type of company over another. Of course, many look at additional factors to supplement their decision, such as financial incentives and benefits. My advice is that the technical gain from a job offer is the most critical, and if all is equal, then one can look at nontechnical factors to make a job-acceptance decision.

The other question that young petroleum engineers so often debate, usually after a few years on the job, is whether to choose a technical or a management ladder to advance in their careers. My advice has been constant here, as well. I believe a manager cannot perform well without solid technical credentials. I believe a mediocre technical person can never be a good manager. (I and perhaps you have come across many managers who lack good technical foundation.) That is the reason I have emphasized good. Being a good and a competent manager can be a rewarding career for the individual and the company. We desperately need such managers in this industry. So, if you hold solid technical capabilities and have developed the soft skills and acumen for leadership, then you would be a good candidate for a management position, if that is the direction you wish to take.

In conclusion, petroleum is a high-tech industry that needs talented professionals and experienced individuals who can mentor the younger professionals coming in and moving upward. It needs innovative technology, capital, and skillful collaboration, and it needs to foster and implement socially responsible development. Why are all these needs so important? Because the industry is going to be around for many generations.

Ali Ghalambor is American Petroleum Institute-endowed professor and head of the Department of Petroleum Engineering at the University of Louisiana at Lafayette. He received BS and MS degrees in petroleum engineering from the University of Louisiana and a PhD from Virginia Polytechnic Institute and State University. Ghalambor has more than 30 years of industrial and academic experience. He held engineering and supervisory positions at Tenneco, Amerada Hess, and Occidental, and has served as a consultant to more than 50 petroleum production and service companies, many of them Fortune 500 companies, as well as government agencies, professional organizations, and the United Nations. He has authored or coauthored 10 books and manuals and more than 140 technical articles, published in various journals and conference proceedings. Ghalambor has received the Distinguished Achievement Award for Petroleum Engineering Faculty, the Production and Operations Award, and the Distinguished Member Award from SPE.