What Will Unlock Development of Unconventional Resources? 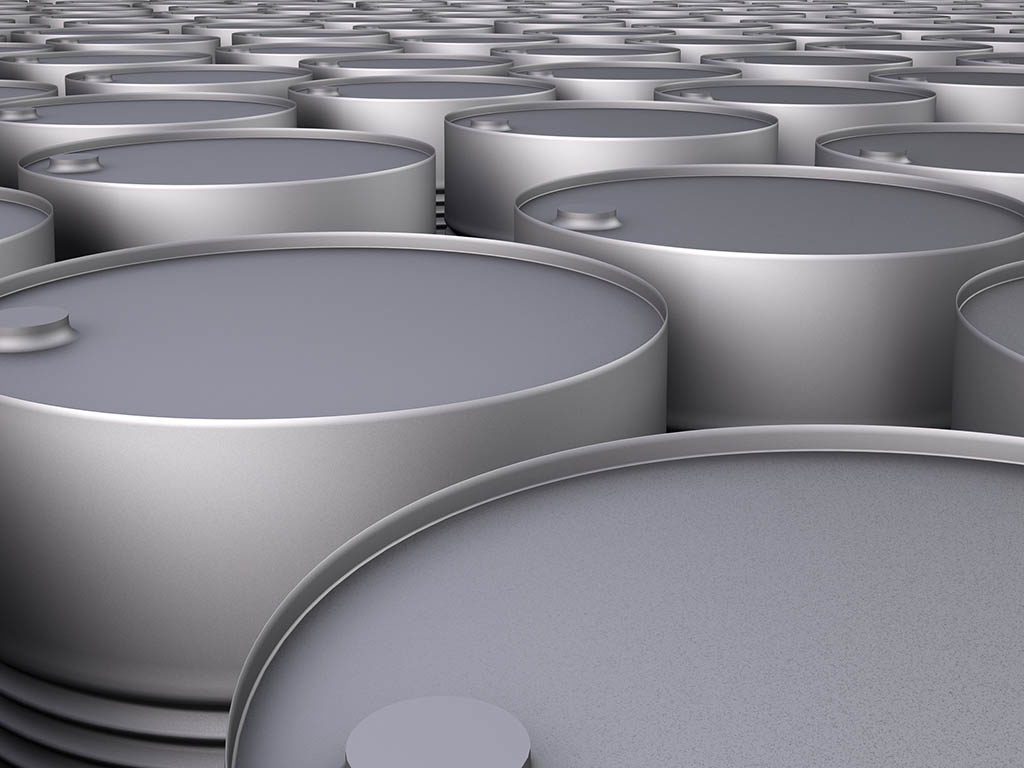 Is the world running out of oil? Yes. The natural processes that create oil operate on time scales of millions of years. Those processes cannot keep pace with our rate of consumption, which at present approximates a thousand barrels a second. In 1956, M. King Hubbert analyzed the consumption of a finite resource and found that the maximum rate of production  increases until half the resource is consumed, after which follows inexorable decline. This theory seemed to be dramatically confirmed in October 1970, when US oil production peaked at 10 million barrels a day. Today it is half that. A significant number of analysts hold that a worldwide peak of oil production is imminent.

Hubbert’s analysis, popularized as “peak oil” theory, is mathematically sound but limited in application. As Peter Jackson has pointed out in The Way Ahead (vol. 3, no. 2, 2007), this theory “does not incorporate economic or technological factors that influence productive capacity… .” Hubbert’s theory assumes a fixed total quantity of a resource. However, the resource base grows as technology improves and the market price increases. Thus the Hubbert peak tends to grow over time, making the peak oil concept much less definite than the popular press suggests.

To what extent do high prices discourage the development of unconventionals? As the price of oil increases, alternatives to petroleum consumption should become more attractive. But there are fewer alternatives than one might think. The transportation sector, which consumes more than two-thirds of the petroleum used in the United States, is now effectively decoupled from electricity generation; the latter is dominated by coal, natural gas, and nuclear energy. Therefore, the market responds to high oil prices primarily by increased production on the supply side and by conservation on the demand side. Substitution of petroleum by another energy source has not been an important factor in global energy markets so far. As an illustration, gasoline prices in Europe have historically been two to four times higher than in the United States, but the transportation sector has remained dependent on petroleum. Conceivably, the advent of plug-in hybrid automobiles could recouple the electricity and petroleum markets, but it is impossible to predict if and when this will happen.

Geopolitics is also a driver of unconventional resource development. Half the remaining conventional oil is in the Middle East, mostly in Saudi Arabia, Iran, and Iraq. Conventional gas reserves are also highly concentrated, one-third in Russia and another third in the Middle East. Resource imbalances actually have been increasing, as reserves elsewhere in the world have undergone rapid depletion. In contrast, major levels of unconventional resources exist in or near major consuming nations. Tar sands and heavy oil are found predominantly in Canada and Venezuela. About half of the world’s potentially producible oil shale is found in a few counties in Colorado, Utah, and Wyoming. There are significant gas-hydrate finds in arctic Canada and Alaska. If CTL technology becomes important, China, India, and the United States will be the biggest players.

Unconventional fossil-fuel resources, as they become conventional, are certain to grow in importance as the global economy recovers in the long term. One uncertainty is which resources will follow CBM and heavy oil into the supply pipeline. Gas shale looks to be next in line, but it will not reach its full potential without a deeper understanding of the geomechanics and geochemistry of the reservoirs. Oil shale remains a major question mark, as oil companies examine diverse production strategies. Despite these uncertainties, there is no indication that the earth is running out of fossil fuels, and every indication that they will be needed in the future.

Robert L. Kleinberg is technical lead of Unconventional Resources, Schlumberger, at the company’s Doll Research facility, Cambridge, Massachusetts, USA. He was educated at the University of California, Berkeley (BS chemistry) and the University of California, San Diego (PhD physics). Kleinberg was a post-doctoral scientist at the Exxon Corporate Research Laboratory before joining Schlumberger. His main projects at Schlumberger have been in the geophysical applications of ultrasonics, electrical resistivity, nuclear magnetic resonance, and gravimetry. Kleinberg is engaged in fundamental and applied research on heavy oil, gas hydrates, and oil shale. He has published more than 90 academic and professional papers, holds 30 US patents, and is the inventor of several geophysical instruments now commercialized worldwide.