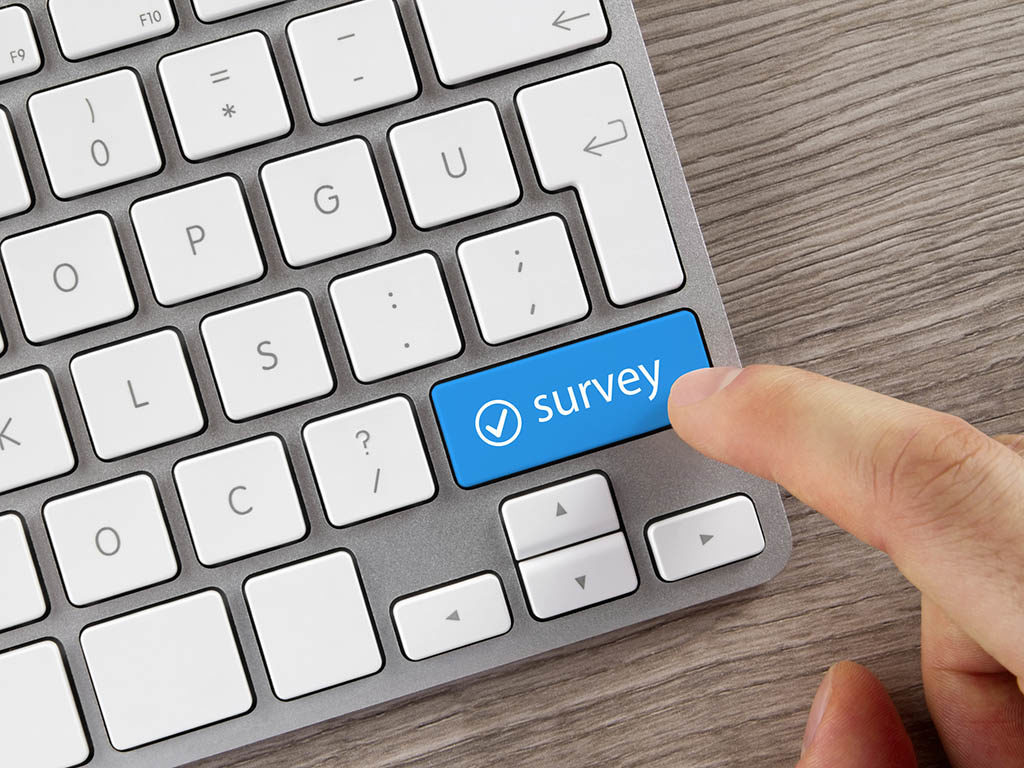 Oil price volatility in recent months has triggered debates at all levels of the society and in all locations across the world. When this survey was formulated, the price of crude hovered above USD 140/bbl. By the time the questions were sent to SPE members, this price had already fallen by a half amid a collapsing economic environment. Just before publication, the price dipped below USD 40 and it remains volatile. Leading off the Forum section is an interview on the current state of the oil market with economist Marc de Saint-Gerand of Merrill Lynch. Presentation of the survey data follows the interview. – Herve Gross, Rita Okoroafor, Anton Andreev, and Carlos Chalbaud, Editors, Forum

The survey for this article was taken during periods of high oil prices, analyzed when prices dropped to USD 70/bbl, and reviewed secondarily when prices were below USD 40/bbl. Survey data should be seen in that light. In the survey, the opinions of 1,238 oil and gas professionals and students were gathered and analyzed. The geographic distribution of the respondents, based on primary work location, was 54% from North America, 16% from Europe/Russia, 9% from Asia/Asia Pacific, 6% from the Middle East, 6% from South America/Caribbean, 5% from Africa, and 4% from Australia/New Zealand. The gender distribution was 88% male and 12% female. This survey was offered to all SPE members, and respondents were divided almost evenly (52 to 48%, respectively) between those older than 35 and those younger.

Section 1: Assessment of the Price of Oil

What are the main driving forces affecting the price of oil?

Among respondents, 23% believe that the price of oil is driven by demand. Other major driving forces include speculation (18%), geopolitics (16%), and limited supply (13%). Though marginal, differences across locations reveal some interesting tendencies. Currency values were cited more frequently in North America than other locations, likely reflecting the fact that most oil transactions are denominated in US dollars. Difficulty in increasing production is cited less frequently in the Middle East than elsewhere. Many respondents who cited “other” expressed concerns about geopolitical issues.

As an oil and gas professional, what was your personal assessment of the high oil price?

Asia and South America are the locations where oil was predominantly perceived as much too expensive. The impression that oil was still a cheap commodity was larger in Australia and Europe/Russia than in the other regions, in spite of the high tax regimes in these countries. In North America and the Middle East, oil mostly was perceived as priced properly.

High oil prices were found to have an impact on the life of 96% of respondents.

The impact of the volatile oil market on lifestyles and the world economy is very evident in the survey responses.

What actions would stabilize the price of oil?

Did you make any lifestyle changes as a result of high oil prices?

To what extent do you think the world depends on oil?

An overwhelming majority of respondents, 84%, said that civilization simply cannot live without oil, depends on it to a great extent, and will do so for a long time.

Section 3: The Outlook for Oil

Volatile oil prices are likely to put their mark upon the world in the long term, with major effects on industry, geopolitics, and education.

What is your prediction for oil prices in 2009?

The majority of respondents (again, it should be emphasized, answering before the price collapse) said that oil prices would be close to or lower than the high 2008 levels, hinting either at a hope for stabilization or, possibly, pointing to the current price downfall. Interestingly, 20% of respondents said that oil prices are completely unpredictable and did not venture a guess.

How important will the role of academia be in a world with unstable oil prices?

Academia is an important source of innovation and innovators. Fluctuating oil prices present challenges and opportunities to those engaged in technology development and innovation. The younger the survey respondents, the more they cited academia as having an important role in the future. In the 18-to-24 age group, 64% of respondents said they held this view; the number declined progressively to 34% for the 55-and-older age group. The older respondents tended to believe that the role of academia will not change, based upon oil prices, either because that role is already prominent enough or because the academic world does not always align with the goals of the industry.

Which entities could contribute most to stabilize the price of oil?

The Organization of Petroleum Exporting Countries was cited by 21% of respondents as the most effective force to stabilize oil prices, followed by governments (17%), the oil and gas industry (17%), market forces (15%), and consumers (14%). North America was the only region in which respondents believed, by an 18 to 14% margin, that consumers have more power to affect the price of oil than government does.  The survey also highlights skepticism in developing countries about the contribution of international organizations to stabilize oil prices.

In the respondents’ view, fluctuating oil prices are first due to a significant change in global energy demand, followed by market-speculative forces and unstable geopolitical situations. Changes in the price of oil have affected the lives of most respondents, many of whom had to change their lifestyles during the period of high oil prices. Change in demand was seen by somewhat more of the respondents than market forces or a change in supply as the factor most important in stabilizing oil prices.