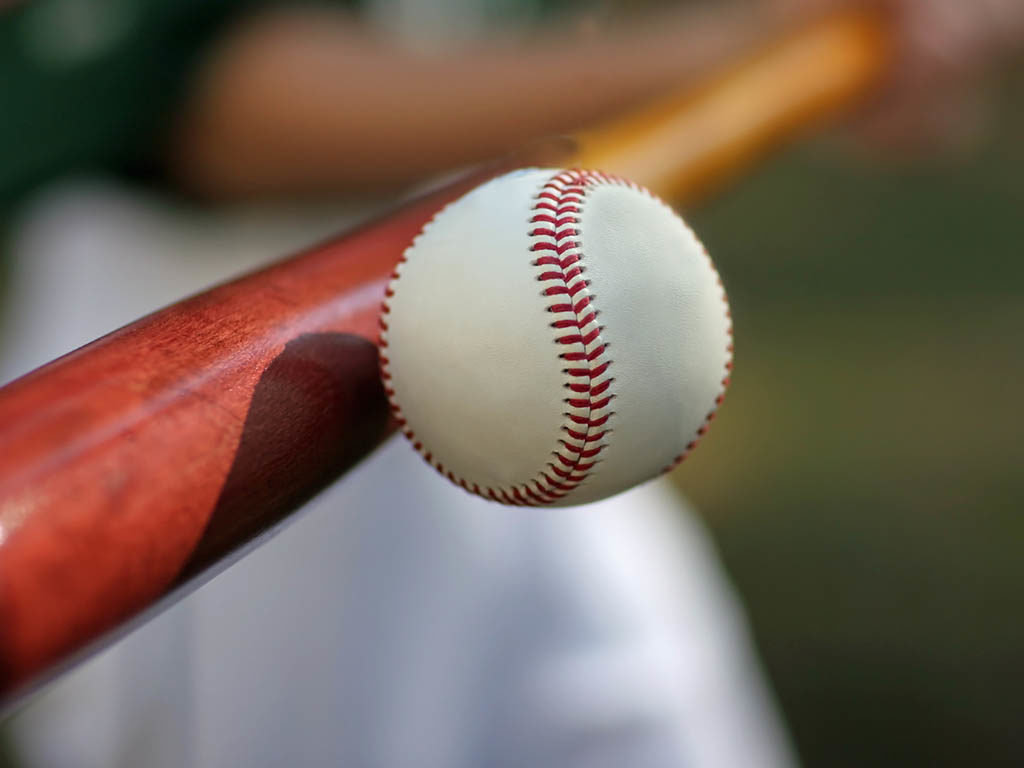 I just want to hit a home run in this life, and successfully founding a tech startup feels like a home run to me.

When I was a very young girl in Alabama, I begged my mother to let me join my brother’s baseball team. I wanted to hit a home run. It is nearly impossible to do that in Little League softball with that large ball. So my mom went to battle for me and got me on a team with the one coach in the league who did not mind having a girl.

Evidently, I like adventure, and entrepreneurship offers the closest thing to that. Growing up, I thought Steve Jobs and Bill Gates were rock stars.

People really do look at you like you are crazy, so it takes courage to say you want to be an entrepreneur before you have a concrete idea of what kind of company you will start. Sometimes, I think finding the starting line for entrepreneurship was, in many ways, harder than actually running the company.

I was in the process of starting a different company that recycled tires to produce plastics when I met my current co-founder, Robert Kester. I had read one of his technical papers describing his new innovation—snapshot hyperspectral imaging for fluorescence imaging on microscopes in medical research applications. His research had been funded by a United States government agency, the National Institutes of Health, so his focus had been on biological applications.

The first time I met Robert, I asked the question I was dying to confirm: “Can you take the camera off the microscope and use it in the real world?” When he said, “Yes,” that really marked the founding of the company. Even back then, over 4 years ago, when the technology was still in the proof-of-concept stage, it was obvious to both of us how big this was going to be.

We shook hands in the student bar at Houston’s Rice University in November 2009 and the company has been our life ever since.

It does matter what role you play in the startup. As CEO, I have to be ready to pitch and inspire at the drop of a hat. Also I need to be able to calmly carry a great deal of stress. Networking is an important but less tasteful part of what I do. When I arrive at an event, I tell myself I have to stay for so many minutes, and then I can leave if I haven’t hit my rhythm.

My chief technology officer, Robert, needs different soft skills. He does some presenting at conferences, but more importantly he leads the technical team. Therefore he needs (and has) strong leadership skills as well as communication skills so he can keep the team on track.

Early on I made a bad hiring decision, which can really hurt a very small company. I hired on the basis of the résumé and did not listen to my gut. Hiring is a complex art.

You do not want to be hiring “mini me’s,” but at the same time you cannot underestimate the importance of company culture. When the tech team is in the zone, they inspire me, and that is when I am most proud of this company. Rebellion’s corporate culture is hard to describe, but I will say I really enjoy coming back home to the office after a tough meeting. I would say the one defining characteristic is that everybody is nice. We aren’t sexy or obviously tough.

So my biggest mistake was to hire someone with a fancy résumé who threw that beautiful equilibrium that fosters innovation out of whack. My main job is to create an environment where smarter minds can make the magic happen. Lesson learned.

There is no typical workday in entrepreneurship. My schedule comes in waves—sales wave, investment wave, hiring wave. These waves are punctuated daily by my human fire-extinguisher duties. Also, I try to shield my technical team from as much of the real world nonsense as I can so they can get the real work done.

On Sundays, I try to let myself be utterly lazy. I have gotten pneumonia twice in 2 years, so I think it is important that I force myself to unwind. My old brown mutt has been an excellent role model in this respect.

In summary, Rebellion Photonics is something I am very passionate about and it gives me fulfillment. In addition to the perks it can bring, it has given me the opportunity to mentor young women interested in entrepreneurship. Frankly, the world needs to change the way it treats women in leadership positions and I am looking to do my little part to make that happen. Someday I envision my granddaughter will be judged not by the standards of her gender but by the true requirements of her role.

Allison Lami Sawyer earned an MBA from Rice University as well as an MSc in nanoscale physics from Leeds University (England). Before Rebellion Photonics, Sawyer worked at the Houston Technology Center, the region’s largest technology startup incubator. She was listed on Inc. Magazine’s “30 under 30” list in 2012.