Ethics and Integrity Matter in the Workplace, Part II 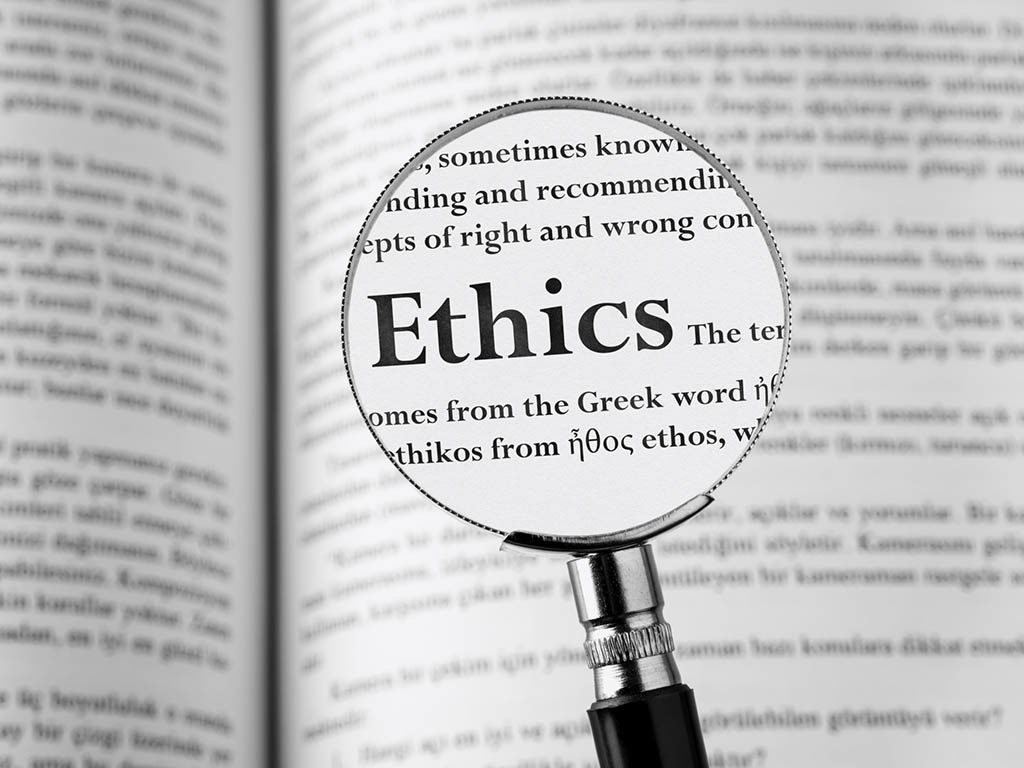 In Part I, Susan Howes explained the need to discuss ethical dilemmas in the workplace and discussed the guidance available for the appropriate application of a code of ethics.

By now you are probably saying to yourself, “All this makes sense. I have heard some of it before, and therefore, I always act ethically.” But acting ethically is hard, and if you believe you have always acted ethically, you are probably not sufficiently questioning your actions and interactions with others. Acting ethically is easy when it suits your interests to do so, but it really doesn’t count until an ethical dilemma forces you to act in a way that causes you to set aside your own interests or requires extra effort.

To reiterate what Susan Howes stated, “Acting ethically, in the final analysis, involves treating people with dignity, respect, and in the way you would like to be treated by others. We have to look at each interaction from the other person’s point of view as well as from our own.”

We all act unethically from time to time. We do so because we are in a hurry and don’t stop to think through the consequences of our actions. We do not always pay attention to the needs of others because we are so focused on our own needs. Sometimes, even though we try hard, we have insufficient information to really understand the consequences of our actions, and it is only after time passes that we discover we actually acted in an unethical manner. We tend to hide behind policies and procedures and blame them for forcing us to act unethically.

Here are a few examples of ethical dilemmas I have observed:

Now go back and rethink. We have all had close calls with ethical behavior. What is important is to continue to sharpen our skills in order to recognize ethical dilemmas beforehand and avoid them in the future.

Ken Arnold has over 45 years of industry experience in facilities design, project management, and offshore safety. He served 16 years at Shell and founded Paragon Engineering Services in 1980. Arnold is currently senior technical advisor for WorleyParsons and an independent consultant. He was elected to the National Academy of Engineering in 2005. Arnold has served on the Board of SPE as vice president of finance and as the first director of Projects, Facilities, and Construction. He is on the editorial board of SPE’s Oil and Gas Facilities magazine. Arnold is coauthor of two textbooks and over 50 technical articles and has twice been chosen as an SPE Distinguished Lecturer. He was named 2003 Houston Engineer of the Year by the Texas Society of Professional Engineers, and received the 2013 Individual Distinguished Achievement Award of the Offshore Technology Conference. Arnold has taught facilities engineering at the University of Houston and is a recipient of the SPE Public Service Award, the SPE DeGoyler Distinguished Service Medal, and the SPE Production and Operations Award.