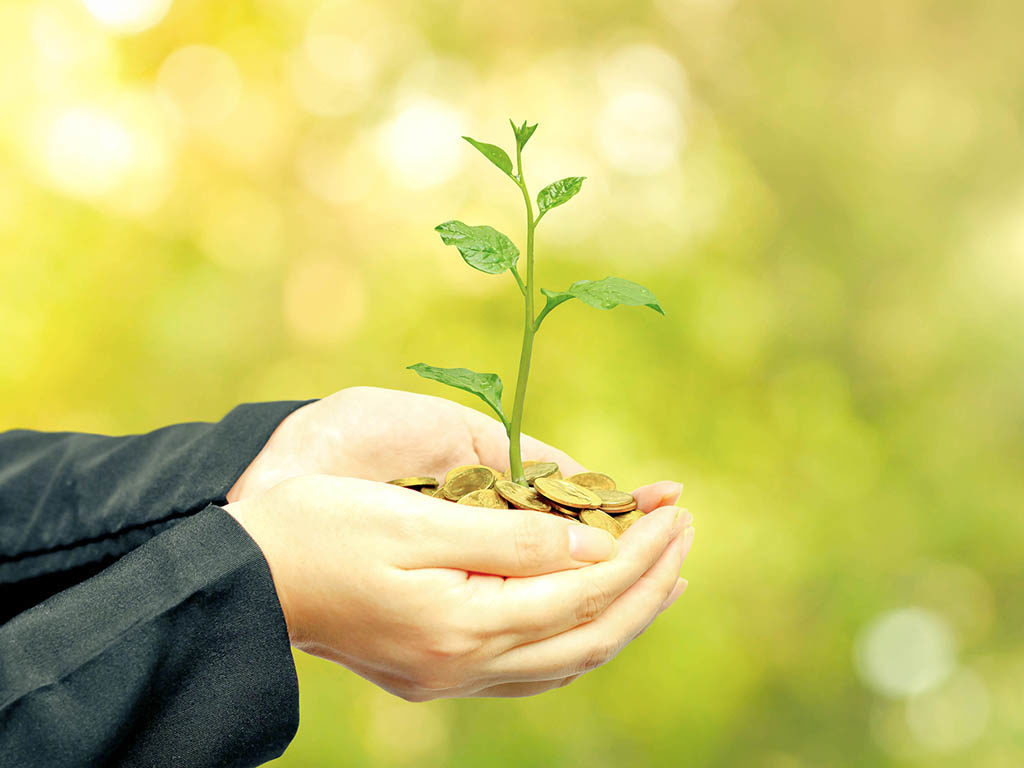 A total of 735 young professionals (YPs) responded fully to the survey. By nationalities, the respondents comprised 40% North and South Americans, 21% Asians, 21% Europeans/Russians, 13% Africans, and 5% Oceanians. Half of the respondents worked primarily in North America, Europe, or Russia. The male/female percentage mix was 79/21. A quarter of the respondents were recent graduates with less than 2 years’ work experience, while 66% had worked from 3–10 years in the industry, and less than 10% had more than 10 years’ experience. Most of the respondents work in the reservoir description and dynamics, production and operations, or drilling and completions areas.

What reputation does the energy industry have in the area of social responsibility?

Who are the primary beneficiaries of the industry’s social-responsibility actions?

What is the main goal of companies when they undertake social-responsibility projects?

Defining sustainability as growth that will benefit present and future generations without detrimentally affecting the resources or biological systems of the planet, in which areas related to sustainability should the industry increase its focus?

The largest plurality of respondents, 25%, indicated health, safety, and environmental impact, while the next largest number, 21%, saw biodiversity and resource management as most important. Several remarks from respondents cited diversification of energy sources and carbon-neutral behaviors as crucial to achieving sustainability.

Does your company have projects related to social responsibility?

A total 76% of respondents answered yes, with the responses by region ranging from 68% in Europe/Russia to 87% in Africa. Respondents who answered other than yes divide into two groups: those whose companies have not undertaken any social-responsibility projects, 11%; and those who were unsure whether their companies had done so, 13% (Fig. 3).

In general, what has been the outcome of the social-responsibility projects undertaken by your company?

The large majority of respondents, 88%, said that at least some improvement had resulted from these projects. The 12% who indicated no change also indicated that no deterioration in conditions occurred either. Respondents in the Americas and the Middle East gave the strongest positive indications, with more than 90% of those individuals citing the success of social-responsibility projects. The lowest indication was in Australia/New Zealand, with 68% of respondents citing successful projects.

Are you personally satisfied with your company’s level of involvement in areas of social responsibility?

Have you participated in any social-responsibility projects?

A total of 56% of respondents said that they had participated in social-responsibility projects, while 22% reported that they were actively participating at the time of the survey. Half of the projects cited took place within the respondent’s organization, while half were self-initiated. Participation in social-responsibility projects was higher among females than males (Fig. 5).

What are the areas of social responsibility on which you have focused?

Environmental issues were the most prevalent focus area (24%), followed by educational grants/ scholarships (20%) and fundraising/donations (18%). Safety and health issues and community infrastructure projects were other areas, among several more, in which respondents have been involved.

Reflecting on your job, are there any industry practices related to sustainability or social responsibility that appear to be making a positive impact?

Nearly two-thirds of respondents said that no industry sustainability or social-responsibility practices had made a positive impact. This response prevailed across all primary work locations and would lead to the conclusion that the industry has neither been able to achieve sustainability nor practice social responsibility successfully. Approximately 36% of respondents said that some industry practices had achieved a positive impact. Among those, the practices cited most often were CO2-sequestration initiatives, local development efforts, and improvements in community safety.

Do you think that academia should place more emphasis on the topics of sustainability and social responsibility?

This survey shows that the members of the oil and gas industry are divided both on the topics of social responsibility and of sustainability. The level of employee involvement, the perceived prospects for success, and the strategies in place vary across locations and companies, and even in terms of personal convictions. For a few respondents, the belief that profit is the only company driver of success conflicts inherently with the need for socially responsible behaviors and sustainability. While most respondents do not take that view, they nonetheless regard the positive impact of such activities as very difficult to gauge in the short time cycles customary to most business analysis and generally are skeptical about long-term, large-scale initiatives. This notwithstanding, most respondents are convinced that they have responsibilities to engage in such activities in their local area and that everyday actions in a local context are the likeliest to achieve success.

There has been a growing concern for the environment, a focus on sustainable business practices, and an increasing emphasis on social responsibility. Sustainability and social responsibility are becoming factors in corporate decision making, and certainly so in the oil and gas industry. What reputation does the industry have in the sphere of social responsibility? What impact is the industry’s increased involvement having? What role do YPs have to play? Answers to these questions and more are presented in this edition of Forum.