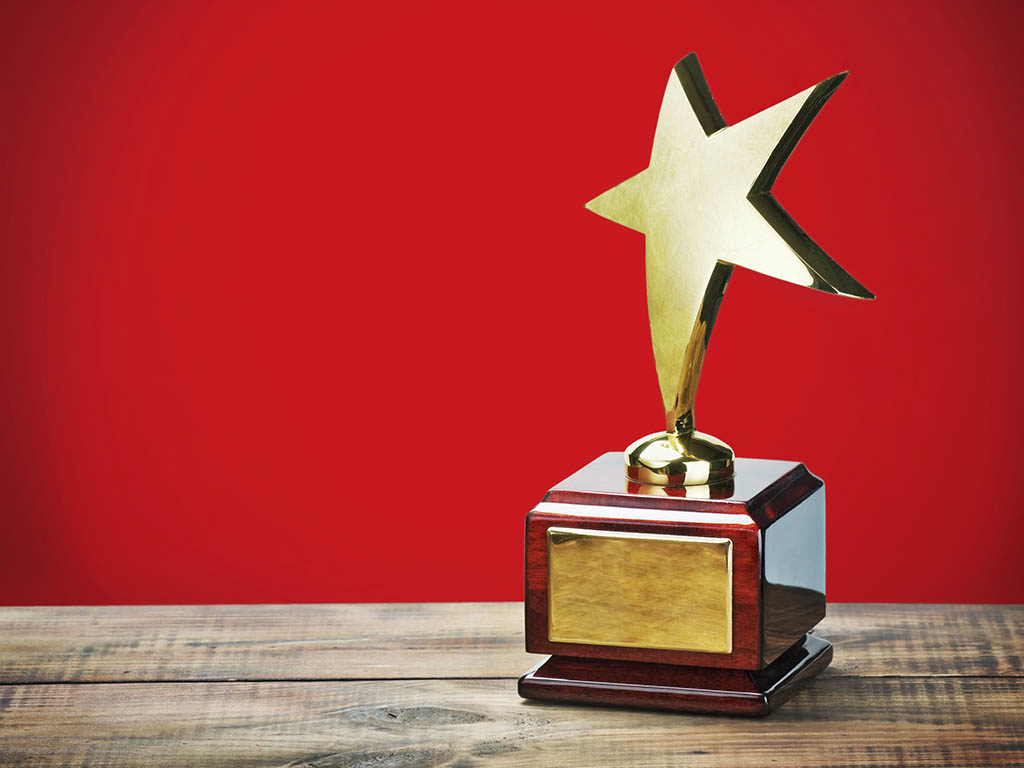 In 2004, the SPE Foundation received a bequest of almost USD 400,000 from the estate of Professor Nico Van Wingen to be used for graduate fellowships in petroleum engineering. It was decided that the fellowship would be used to support doctoral students who wish to pursue a career in academia. With the dwindling numbers of such graduate students, this fellowship could not have been timed better.

Professor Van Wingen was described by one of his former students as a “legend” at the University of Southern California, where he was a professor in the School of Petroleum Engineering for 26 years. He was a “man’s man,” chewing on a cigar and telling colorful stories in his classes—and an excellent teacher. He took a real interest in all of his students and great pride in his teaching.  Professor Van Wingen was an active SPE member, serving as an officer in Oklahoma and California sections. In 1985, he was made an SPE Distinguished Member and was awarded SPE’s major technical award, the Anthony F. Lucas Gold Medal.

A committee was appointed to design the process for soliciting applications and awarding fellowships. Up to two awards will be given per year in the amount of USD 5,000 each, and the fellowship is renewable for up to 4 years. An institution can nominate only one candidate per year. The award process begins in June or July each year, with applications due by November 1 and awards made the following January.

Last year, applications were received from graduate students in petroleum engineering at six universities. All applicants were pursuing PhD degrees in petroleum engineering and all expressed the intent to pursue academic careers. All had excellent academic and research records and had published technical papers. Almost all cited extensive experience as teaching assistants.

After a very difficult selection process, the awards were made to Hamid Reza Jahangiri, in his first year of the doctorate program at the University of Southern California, and Hamidreza Salimi, in his second year of doctoral studies at Delft University of Technology, The Netherlands. Thanks to the efforts of the design committee, the selection committee and, most importantly, the applicants and their faculty sponsors, the Van Wingen Fellowship program has been successfully launched. It is hoped that this will encourage petroleum-engineering graduate programs around the world, with active SPE student sections, to put forth candidates in future years.

More information on the Nico Van Wingen memorial graduate fellowship can be found on the Internet at http://www.spe.org/scholarships/vanwingen.php

Dennis Gregg is a Director of AgriTec Systems and has spent a career in the oil industry. He held a variety of high-level managerial positions with Conoco, including President of Conoco Norway. Dennis was elected SPE President in 1986, awarded the DeGolyer Distinguished Service Medal in 1996, and selected Honorary Member in 2000. He served as the Vice President and Treasurer (1997–99) and President (2000–01) of the SPE Foundation and as a Director of AIME during the 1986–88 and 1998–2000 terms.