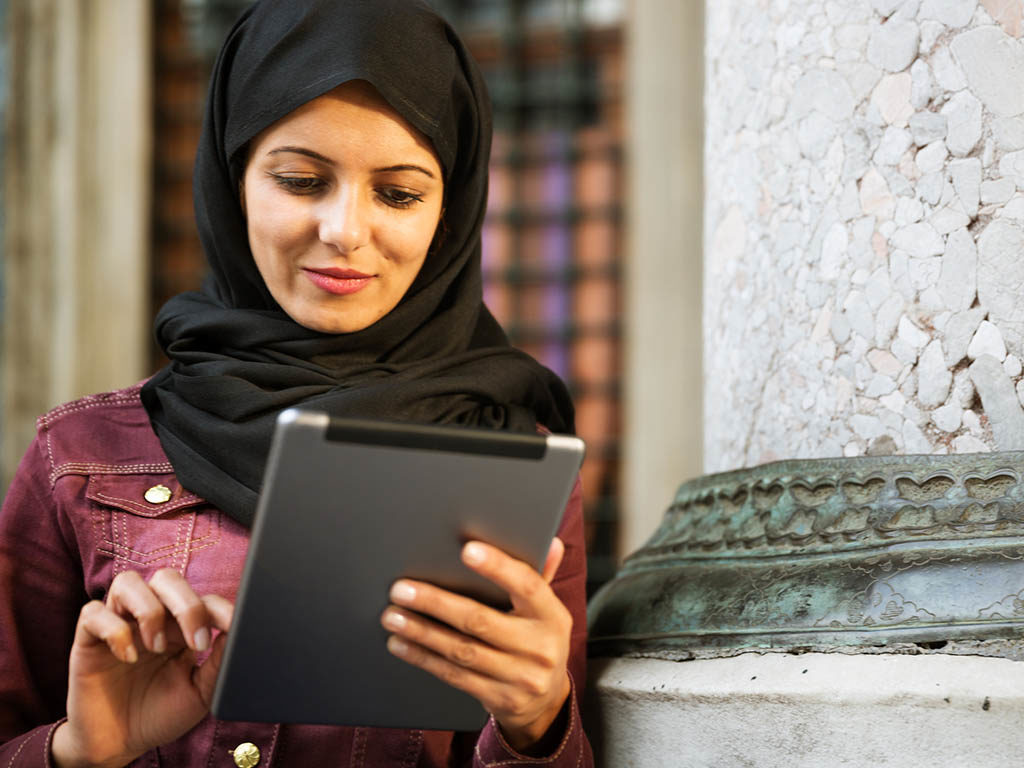 The Way Ahead Interview invites senior figures who shape the E&P industry to share their wisdom, experience, and knowledge with the young professional community. For this issue, guest interviewers Fidan Traufetter and Margaret Åsly talk to Shell Vice President Ceri Powell, who shares her thoughts on issues such as mentoring, networking, and leadership and suggests strategies for achieving a gender-free profession.—Tony Thomas, Editor, and Luis Ayala, Deputy Editor, TWA

What did you want to do when you were young, and what was your first job?

I actually wanted to break boundaries and become the first female stockbroker in the UK. However, it was the natural beauty of Pembrokeshire in southern Wales and, then, my high school geology teacher, who was passionate about the subject, that triggered a deep interest in geology. That encouraged me to read geology at University of Liverpool, which was followed up with a Shell-sponsored PhD in structural geology. My thesis involved research in the Spanish Pyrenees, the Rocky Mountains, and Wales. After completing my PhD, I joined Shell and was assigned to a project in London for Shell Expro, where I could use my knowledge in inversion tectonics.

Why did you pursue a career in this industry, and why would you recommend young professionals to do so?

Already in my first job, I was encouraged to get involved in various projects and also in activities outside my day-to-day role, allowing me to broaden myself early in my career and realize the opportunities in the upstream energy sector. This industry allows young staff to make a difference, allowing both the organization and the young graduate to generate value. As a young technical professional, there is also a range of jobs that can suit the individual’s skill set, meaning that the young person can be exposed to a wide range of challenges. This may also be true of other industries but is definitely the case in the energy business. I met a young lady engineer this week in Shell who after 2 years of designing multiphase pumps for wells in exploration is moving to production operations in a refinery to run the rotating equipment business—same skills but a very different job. How exciting!

What has helped you the most in your career, and what do you recommend young professionals for their future?

Mentoring is one important tool in managing your career. In the very earliest stages in your career, I would focus on learning from your team members and more senior staff in your own discipline, and using technical coaching to concentrate on building a strong technical foundation in the first 6 to 8 years. After that, I would definitely encourage young professionals to have a mentor, typically after your first big assignment.

Another very important tool is networking, both technical and nontechnical networks. It is a very important tool throughout your career. Again, try and see beyond the confines of the particular role you play in the company at any point in time. Networks allow this in an informal way.

The theme of our current issue of The Way Ahead is “women in the energy industry.” You have initiated many women’s networks, in particular in the Middle East. Why should female professionals join a women’s network while we aspire to create a gender-free community?

As a senior manager in the Middle East, I had the opportunity to help steer and raise awareness for young Middle Eastern women in developing their talent by setting up programs and networks. There are fewer female engineers and geologists among Middle Eastern nationals, and networks between countries allow them to find role models and support each other in international assignments.

An example is an Omani female geologist, who worked for me, having the opportunity to work as a general manager leading a Shell organization. This was a big leap for her, but through her own leadership—supported by senior women and networks—she has succeeded fantastically. It is important that the organization is willing to take the risk of offering such opportunities. There is, of course, a danger for almost all networks that they can become too inwardly focused. Hence, it’s important to recognize that reward and progression occur through normal business practices, and that the role of networks should be a supporting one that helps members realize their potential through shared learnings and idea generation.

Nowadays, young couples are both highly skilled and career oriented. What is your advice to manage dual careers successfully?

More and more men and women are highly skilled; so dual careers are becoming more important or even becoming the norm. This requires much more flexible opportunities and organizations. Shell realizes that in a resource-constrained industry like the oil and gas business, the ability to employ women professionals and dual-career couples all around the world, beyond the European heartlands, is a competitive advantage.

My husband and I both work for Shell in senior roles. An important aspect is to ensure a good, honest dialog with human resources so that expectations can be clearly set. Of course, there are elements of luck and some flexibility also is required. There are many successful examples out there, and one inspirational role model of a senior woman technical professional is Linda Cook (Executive Director, Royal Dutch Shell).

For me, a good leader must understand individuals’ strengths and weaknesses, and use both the strengths and weaknesses to build an effective and high-performing team. A leader must be able to listen, not only to what is being said, but to what is not being said. I practice yoga a lot and have found this a great tool in further developing leadership skills, such as calmness and awareness of different perspectives.

How can a young professional achieve and maintain a successful career?

You have to enjoy what you are doing and be willing to take risks. You do not know what you can get away with until you try.

You have an active professional life. How does your work/life balance look?

Regarding the work/life balance, while being based in the Middle East I had to do a lot of traveling [with responsibility involving 13 countries], as did my husband. In most cases, it was possible to arrange travel at similar times, which was supported fully not only by the organization but also by the stakeholders.

If you were given 2 minutes’ time on a BBC World commercial with the topic “women in the energy industry,” what message would you like to broadcast?

First, that one day we will work in a gender-free profession. Second, that the energy business is constantly pushing boundaries, whether it is technologies, new harsh locations, or partnerships with new stakeholders. Being a woman can be a powerful element in working in these new environments and with these new stakeholders. Do not shy away from the challenge. Remember the women who are coming behind you!

Having grown up in the scenic Welsh region of Pembrokeshire, with spectacular geology along its sea cliffs, Ceri Powell fittingly chose geology as her career.  She graduated with a BS degree in geology from Liverpool University in 1985 and earned a PhD in structural geology from the University of Wales in 1989.

Ceri joined Shell in 1990, and has worked at various locations for the Shell Group in the United Kingdom, Angola, Malaysia, The Netherlands, and the United Arab Emirates.

For most of her career, Ceri has been involved in Exploration and New Business Development for Shell Exploration Production (EP). Her exploration work has included the North Sea, Borneo, west Africa, and Malaysia. She became Head of Upstream Competitive Intelligence for Shell in 2000 and following that served 2 years as the Personal Business Adviser to the chief executive officer of Shell EP. Ceri then became Vice President, Exploration, for the Middle East, Caspian, and South Asia areas from 2004 through early 2008. She now is Vice President, Strategy, Shell Group.

Outside of work, Ceri’s interests include skiing and scuba diving; she relaxes with yoga and meditation. Ceri is a keen sponsor of leadership development, especially the development of diverse professional talent with an emphasis on professionals in the Middle East. She currently lives in The Hague and loves spending time at the second home that she and her husband share in the Cotswolds region of the UK.

Fidan Traufetter is a Senior Petrophysicist for Shell, who works on the Ormen Lange field and is based in Norway. Previously, she worked in The Netherlands for projects in Algeria, Nigeria, Russia, Cameroon, and Oman and for Shell Exploration and Production’s year-end reporting. Her initial assignment was as an Associated Coordinator in Strategy and Planning. Fidan is a graduate of the University of Munich and earned a PhD in Glaciology at the German Polar Research Center, the Alfred-Wegener Institute for Polar and Marine Research, before joining Shell in 2002.

Margaret Åsly is a reservoir engineer on the Naturally Fractured Reservoirs team, based in Stavanger, for Shell Exploration and Production Europe. Before joining Shell in 2005, she worked for Wintershall in various projects in The Netherlands, Germany, and Argentina. Margaret has petroleum engineering degrees from Heriot-Watt and Stavanger universities.