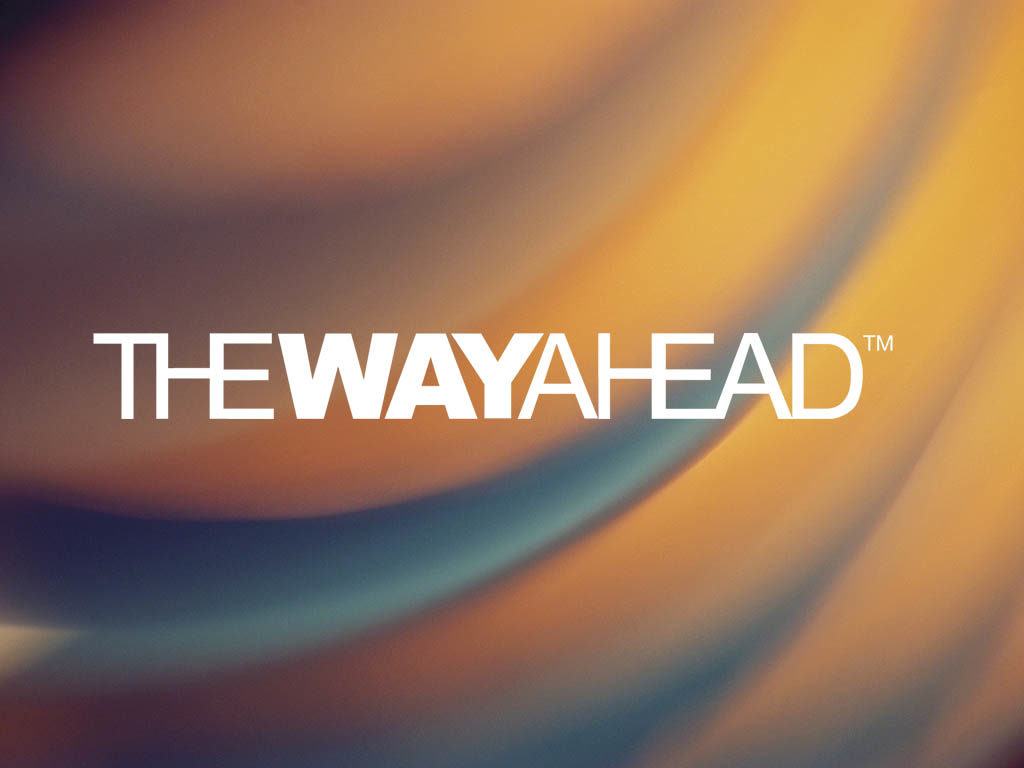 To give some perspective on the development of unconventional resources (UCRs), several industry leaders shared some of their thoughts on the rapidly expanding field.

Gerco Janssen, reservoir performance manager at Shell Canada’s Groundbirch operations and a petroleum engineer for 15 years, said there is no fundamental difference between unconventional and conventional resource development “from a reservoir engineering perspective. The permeability is lower, but it is still gas or oil flowing through pores.” The current focus of Groundbirch is on the Montney reservoir, an unconventional siltstone reservoir containing sweet gas in northwestern Alberta and northeastern British Columbia.

“In unconventional gas, there is much more emphasis on decline-curve analysis and analyzing single well models,” he said. “There will be very little full field simulation modeling. As a reservoir engineer, you will have to become more familiar with completion (fracturing) techniques. So you could say that as a reservoir engineer, you move closer to the production technologist and a bit further from the geologist.”

Mark Geluk, principal regional geologist for unconventional gas projects at Shell with more than 25 years in petroleum exploration, said the evaluation method used in unconventional exploration has a completely different focus than that used in conventional plays. “In conventionals, you want to prove hydrocarbons in a small area/structure, but in unconventionals the focus is on regionally extensive hydrocarbon occurrences,” he said. “All bits of the story have to tie together—geochemistry, maturity, and richness of the source rock sitting next to poor reservoir rocks at the right time.”

Usman Ahmed, vice president and chief reservoir engineer for reservoir themes and solutions at Baker Hughes, said, “In conventional development, a uniform process of drilling, completion, and production methodology can be applied. In unconventional resource development, there is no uniformity, and the various steps can and will vary from well to well, acreage to acreage, and basin to basin. Some say that the use of stage-based hydraulic fracturing is also a differentiator, as it is a must to attain commercial production.”

Janssen said that petrophysics is the discipline that struggles most with the tight sands. “I do not think the industry has the correct downhole tools to measure our reservoir properties yet,” he said.

Dumesnil agreed: “Lithology is more complex. ... Things get smaller. Permeability is negligible, and porosity can be micro, nano, or inside kerogen. In shales, we see thin beds or drastic vertical heterogeneity. Our current vertical resolution tools fail to show an accurate representation of these properties.”

New tools are emerging to prove or crack new plays. Among them are gamma spectroscopy and dipole sonic and image tools, with diagnostic fracture injection tests as critical measures, Dumesnil said. He also emphasized the need for stimulation-related core analysis to help understand formation sensitivity to fracture fluids and drilling fluids, and the potential for proppant embedment.

Ahmed noted several knowledge or technology gap areas for UCRs, including geophysics for microseismic and developmental exploration, geochemical analysis for carbon content and its impact on producibility, discrete fracture network modeling, and identification of fracture distribution.

Ahmed identified clear-cut geophysical evaluation as the major “enabler” for progressive UCR development. The consistency of parameters for sweet spot identification, reservoir maturity, rock elasticity, and the effects of natural fractures are the target areas for research, according to Ahmed.

Janssen noted environmental issues and recovery efficiency as major obstacles. “The impact and footprint of the development—thousands of wells!” he said. “You need the land and community and government buy-in. The cost of the development is another threat—many wells with very small ultimate recovery per well.”

James Curtis, director of business development for pressure pumping at Baker Hughes, stressed that the standard way of thinking will not keep companies competitive in the UCR market. “UCR development requires relentless and continuous pursuit of operational efficiency and reduction of TCO. Because of the economy of scale associated with the ‘factory’ type of UCR operations, compared with conventional oil and gas extraction, radically different logistical and operational procedures are likely to emerge—requiring new types of equipment or technologies. Each area of an ongoing UCR operation must be continuously, carefully scrutinized, and any elements that do not add value must be eliminated or replaced with alternative methodologies or technologies.”

For years, engineers have looked for different solutions to the same questions. Focusing on UCRs means the questions are changing, but today’s YPs are embracing the challenge.