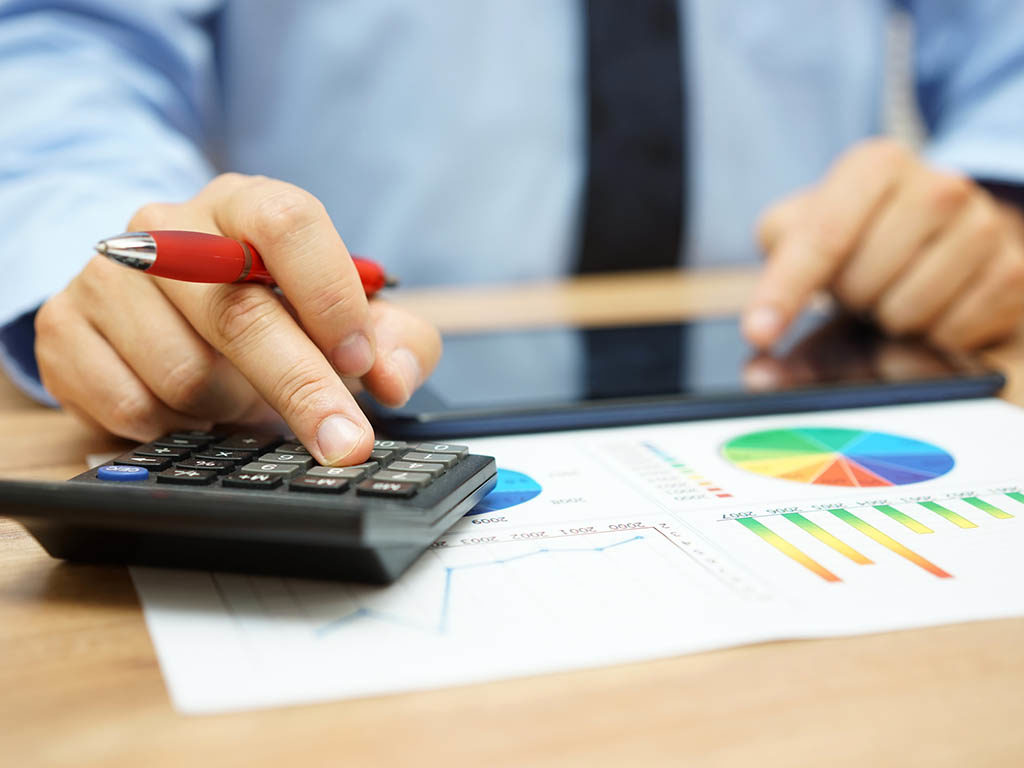 The initial step of an economic evaluation is the gathering of the technical data, which include the following:

Step 2—Modeling of the Fiscal System

Each country has a set of tax laws and/or contract terms that govern the methods by which oil and gas companies must pay a portion of their proceeds to various government agencies. Collectively, these are referred to as the fiscal system of a country. A model must be constructed that will ultimately calculate the annual after-tax cash flow that the oil company will receive over the life of the project. It is this determination of cash flow that is always the goal of an economic evaluation because, from this, many types of economic indicators may be derived to aid in the decision process. Thus, from the economic evaluation point of view, there are two fundamental types of fiscal systems.

Royalty/tax regimes. These types of systems are found in countries such as the United States, United Kingdom, Norway, and Australia and have the following common characteristics:

The final step in the economic evaluation process is to summarize the future cash flow projections from Step 2 into various economic indicators that will allow you to make a decision on whether to proceed with the project. One of the key concepts upon which many economic indicators are based is the time value of money.

The time value of money can best be illustrated by asking a question. Would you rather have USD 100 today or USD 100 a year from today? The answer is today and the reason is that you could take that USD 100 today, put it in the bank for 1 year, and earn interest on it. Assuming a 5% interest rate at the bank, this means that you would have USD 105 at the end of the year, which is better than the USD 100 offer.

The NPV is the best measure of the actual value in monetary terms of any individual project. The interest rate at the bank referenced in the preceding example is commonly called the discount rate, and it generally represents the oil company’s alternative earnings rate. There are various methods used to derive the company discount rate, but most companies have a standard one that must be used for all new projects to maintain consistency of results among multiple projects.

Besides NPV, there are three other economic indicators:

Many other economic indicators may be used, each with its own strengths and weaknesses. When viewed together, though, they usually give a very good indication of whether or not the project should proceed.