The Future of Peak Oil 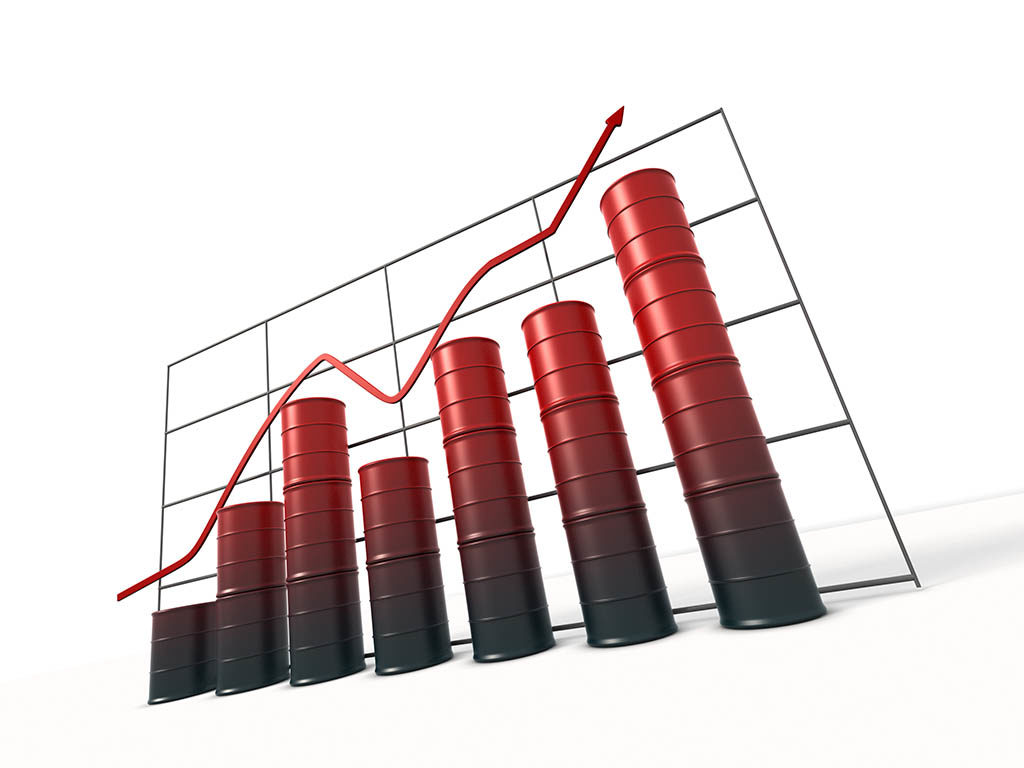 Pillars of the Industry features select contributions from experienced authors who have distinguished themselves by prolific careers and have made significant contributions to their fields of specialization. It is intended that readers find a source of inspiration that could help them shape their own contributions to the industry. In this issue, we have invited Michael Economides of the U. of Houston and Brian Glass and Carol Stoker of NASA’s Ames Research Center to contribute to the discussion about peak oil and hot technologies.

Economides explains why he is prudently optimistic about the world energy situation. He asserts that even though peak oil is a distinctive attribute of any depletable resource, it might never come to fruition in the case of oil. He also discusses his views about global warming and why he would rather go against what he describes as the world’s scientific consensus on this issue.

Glass and Stoker takes us through the fascinating journey of drilling operations in outer space. He talks about current NASA space projects that involve drilling on planets and that use leading-edge petroleum industry technology. He shares his insights about operations in hostile environments, remote operations, automation, and design.

Please join us for a thought-provoking journey around these authors’ personal experiences and expertise.

In 1859, right after Colonel Drake’s well was drilled in Titusville, Pennsylvania, shortages of the illuminant camphene caused by the American Civil War made the price of oil shoot up to USD 15/bbl (more than USD 1,000 in today’s world). By autumn 1861, following a race for production, the price had plunged to USD 0.10/bbl, or USD 7 in today’s money. Four years later, newspapers in the eastern United States were printing stories about the nation running out of oil.

Predictions of the future supply of petroleum historically have been far less credible than predictions of demand. A constant theme, from the onset of the industry in the 19th century, has been that the world is running out of oil. This worried governments in the 1930s and 1940s, and it became a main focus of public discourse following the energy crisis of 1973. In the past 5 years, at least 10 well-known books have addressed the issue of “peak oil,” and the extraordinary run-up in oil prices experienced since 2000 is offered as an additional indicator that the world is running out of oil. As a petroleum engineer, I know that oil and gas are depletable resources and that eventually they will peak. But peaking, which in my view will not happen for several decades, will not be the catastrophe that some people think.

So where will incremental oil come from? Definitely most of it will not come from the continental United States or Europe. Massive quantities of oil will come from OPEC countries and from deep-to-ultradeep offshore production. There are enormous deposits in the deep offshore waters of many parts of the world. This is a multitrillion-dollar energy opportunity, yet a profound technological challenge. The recent Jack discovery in the deepwater Gulf of Mexico bodes well for the future supply of oil for the United States.

Then there is Russia, a country in a class of its own and an important reason why the peak-oil advocates are not right. The end of the Soviet empire opened the doors for a breed of new Russian capitalists, and the industry responded with a surge in oil production.

Hubbert’s peak of oil production is not just a theory. But it may never actually come to fruition because it implies that all potential oil in place is active. We know that this is not and has never been true in the United States, the most mature petroleum environment of all and an obvious laboratory for such studies. Alaska, starting in 1976, managed to provide a huge upward trend from Hubbert’s presumed earlier decline. In Fig. 1, U.S. oil-production history is shown with a modeled prediction that includes contributions from deep water. The log-normal distribution (bell-shaped curve) of Hubbert’s theory becomes a series of prolonged peaks, a so-called “fractal” distribution. It will take a very long time to reach the final decline as long as new areas (such as deep and ultradeep offshore) are added.

It is not only these additions to oil reserves that will dull and dampen Hubbert’s peak for the world, but also the ongoing transition to natural gas, which is a historical imperative that has little to do with environmentalist sloganeering. The decarbonization of fuels is a process that started 200 years ago—from wood to coal, which fueled the Industrial Revolution, to oil. Hydrogen for fuel cells will have to come from hydrocarbons, first and foremost natural gas. While world energy demand will increase by 50% over the next 20 years, the share of oil and gas is slated to increase rather than decrease. Alas, sunshine may be free, but solar energy is very expensive.

The Politics of “Global Climate Change”

I still remember being terrified of “global cooling” in grade school 4 decades ago. In just 30 years, the prevailing view went from global cooling to global warming. Global warming was the predominant issue at the Rio Summit in 1992, culminating in the 1997 Kyoto Protocol, signed by practically every important country in the world except the United States.

The most-cited cause of global climate change is anthropogenic (i.e., man-made) greenhouse gases, especially carbon dioxide. The logic is simple, and the implications are dramatic. Humans, for the last 150 years, ever since the Industrial Revolution, have been burning lots of hydrocarbons. The release of carbon dioxide is going up, the temperatures are going up, thus the former must cause the latter. The implied human hubris against nature or God is nothing new. From classical Greek tragedy to the European Enlightenment to American 1970s antiestablishment ideology, there is a common streak: mechanical progress, advancing the standards of living, and the idea that business and manufacturing are antithetical to man’s true and unspoiled nature.

where λ is a constant and Tsun is the temperature of the source, in this case, obviously, the sun. This heat transfer results in Earth’s heating given by

where m is Earth’s mass, cp is its specific heat, and DT is global warming. It is this last quantity that is supposed to be enhanced, with m and cp being obviously constant. Combining the two equations results in

The last expression shows the preposterousness of anthropogenic global warming. It ignores the obvious—enormous fluctuations in the sun’s surface temperatures (raised to the fourth power)—and blames instead the constant λ, the only possible variable that can be changed by increased CO2, measured in parts per million.

Energy is vital to the standard of living of the world. We are not “wasting energy,” as it is frequently repeated by well-meaning people from both the political left and right. Obviously, a rich country will use more energy per capita than a poor country. But what is missed in such arguments is that the use of energy generates wealth.

I am optimistic about the world energy situation, but I never lose sight of the importance of energy abundance and energy security to the the U.S. economy and to lifestyle. Energy wealth has replaced industrialization as the characteristic that separates rich nations from poor nations. So, while I do not think there will be an impending oil or energy shortage (market forces will take care of that), governments and people must not interfere with the proper functioning of the market lest they cause irreparable harm to the world economy.

Michael J. Economides is a professor at the Cullen College of Engineering, University of Houston, and the Managing Partner of a petroleum engineering and petroleum strategy consulting firm. He is also Editor-in-Chief of the Energy Tribune. He has authored or coauthored 11 books, including The Color of Oil, and 200 journal papers and articles, in addition  to articles int he wide-circulation media. Economides does a wide range of industrial consulting with both national and international oil companies.