To Seem Confident, Women Have to be Seen as Warm 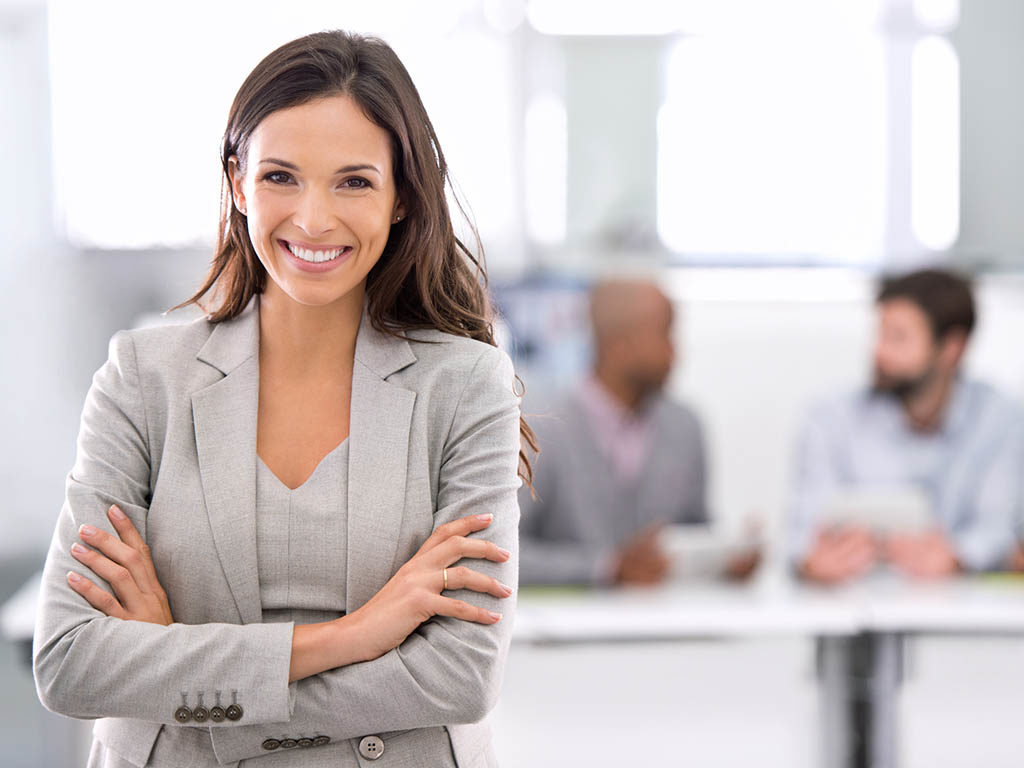 Previous studies found that women tend to rate their abilities accurately, while men tend to be overconfident about theirs. Another study has shown that people use two primary measures for judging others’ abilities:  competence and warmth.

Based on this prior work, researchers from several European universities studied a large group of software engineers, looking at competence, warmth, and influence (the latter also perceived to be a contributing factor for women moving into leadership roles). What they found was that for women, being competent is not enough. For others to perceive them as confident, they also have to be perceived as warm by their peers, supervisors, and colleagues.

When women were seen as both warm and competent, they were also seen as more confident — and thus more influential. Competent but less-affable female engineers were evaluated by their colleagues as less confident in their professional roles. These female engineers were, in turn, less influential within the organization. In sum, women’s professional performance is not evaluated independently from their personal warmth.