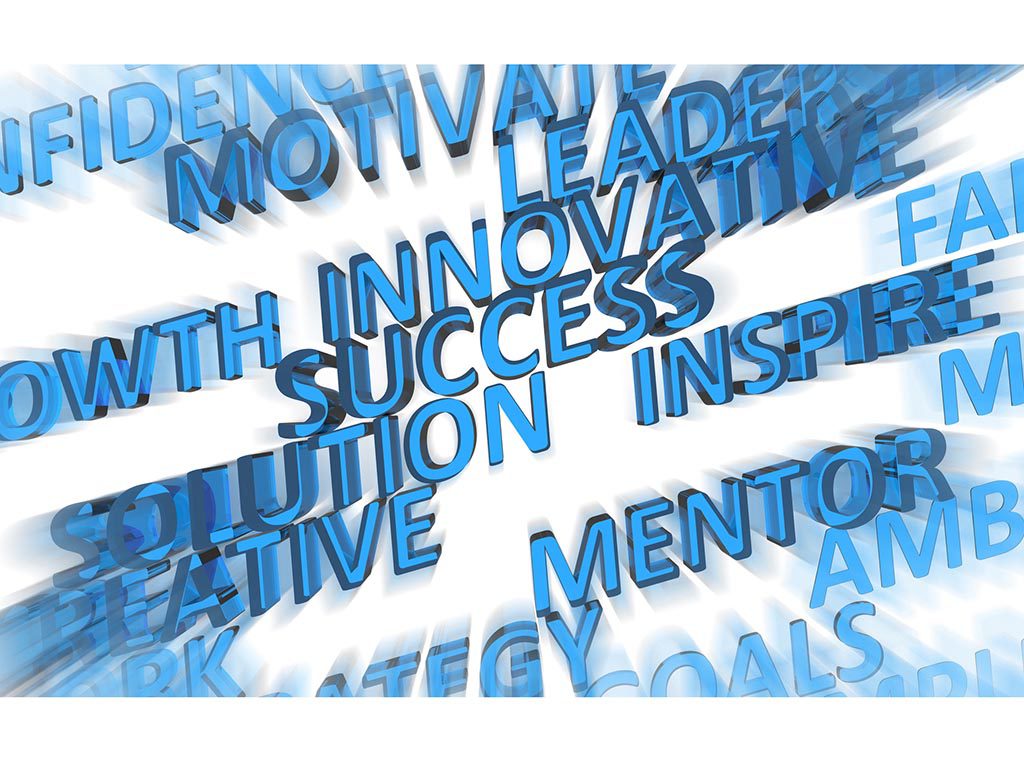 Were there a magic recipe to make an organization worth more than the sum of its parts, mentoring would be one of its base ingredients.

The ultimate goal of any mentoring program is to make sure no showstopper exists that prevents one from realizing his or her full potential. Ideally, mentoring should provide the new hire with a head start in the process of gaining awareness and understanding of how the organization works, how to navigate through it, and where exactly the new hire fits in the whole picture. Instead of climbing the associated steep learning curve alone, the new hire gets a free ride from the mentor.

Mentoring (among training programs in general) is ever more important in consideration of the looming “big crew change” that will absorb a large chunk of experienced professionals who will soon hit pension age (or have already done so). Before the full scale of the retirement process unfolds, the industry needs to have the second-liners ready to take over the baton.

Mentoring is also instrumental for what probably is the most valuable talent of all:  leadership. The mentor serves as a role model and teacher, instilling the ability to influence, motivate, and enable others to contribute toward the effectiveness and success of the organizations—the essence of leadership.

Once a “mentee” becomes a successful professional and steps up to mentor a new hire, the continuum is complete. When this is accomplished, the organization will have in place a solid and self-propelling cycle by which its leadership potential will keep growing, fueling the organization’s continuous growth.

Organizations and their managers seem to have digested these notions and are pitching the great added value that such programs can deliver. Lester Desmond, Coaching and Mentoring Consultant with Shell, in his article in the Pillars section maintains that the net result of mentoring is “better business performance” that is achieved through “more-competent staff, with a clearer understanding of their goals.” Positive collaterals include the establishment of “better communication” and the preservation of “professional standards and ethics.”

Francesca Zarri, head of the Production Optimization Dept. at Eni’s E&P headquarters, fosters an even larger scope and longer reach for mentoring programs in saying that “we should take the process one step further and explore/understand one’s personality” (read more in her article in the Pillars section). Similar motives and intentions have gained widespread support and vehement advocates across the industry, suggesting that mentoring programs are not only standard, but also are carried out and followed through with exceptional care.

Now we glance at the other side of the equation. The Forum is the ideal reality check in this case, as it surveys the end users of mentoring programs—young professionals.

Quite surprisingly, the Forum tells us that the clients of mentoring programs have a radically different perception of the situation. Only 37% of respondents say that mentoring is standard practice in their organizations, and less than 10% of them would rate the programs as “working well” (i.e., only a tiny 3–4% of the polled population is happy about their mentoring activities and results).

Are organizations and their managers not walking the talk? Given the great value that successful mentoring programs could potentially unlock, this is highly unlikely. Or has something been overlooked in the equation? Probably so, and Tony Hayward, Chief Executive of BP E&P, may have the answer.

In the Interview section, Hayward encourages young professionals “to be open to ideas, listen to others, use open-ended questions,” and he prays for the creation of “an inclusive environment in which people can put forward views and ideas.” After all, mentoring is about exchanging ideas and learning, and an adequate organizational structure must be in place to support these processes—the boundaryless organization.

The term, first coined by General Electric’s (GE’s) legendary Chief Executive Officer Jack Welch, has come to indicate an organization that opposes bureaucracy and its silo-like barriers and divisions. A boundaryless organization creates the conditions for tremendous networking and linking opportunities in a fluid and adaptive organizational system that could be the ideal element for all learning processes to flourish and reach full potential.

Rather than by functions or departments, the enterprise would be underpinned by its core values and culture. Understandably enough, the formal horizontal and vertical structure of the organization cannot be obliterated, but the “walls” between functions and departments would be porous membranes rather than impermeable barriers.

While one may object that the oil industry is “old economy” at its best and does not need exotic innovations to deliver riches to its stakeholders, so did Welch’s detractors when he first tried to infuse his radical idea into the traditionally stiff and bureaucratic GE, only to witness the company growing from 10th largest in 1981 (when Welch got the top job) to the world’s largest corporation 20 years later (when he retired).

Do you think a less-formal, values-based, creativity-inspired, and innovation-driven organization could help jump-start careers by creating the ideal environment for learning processes (like mentoring), even in our century-old industry? I’d buy that!