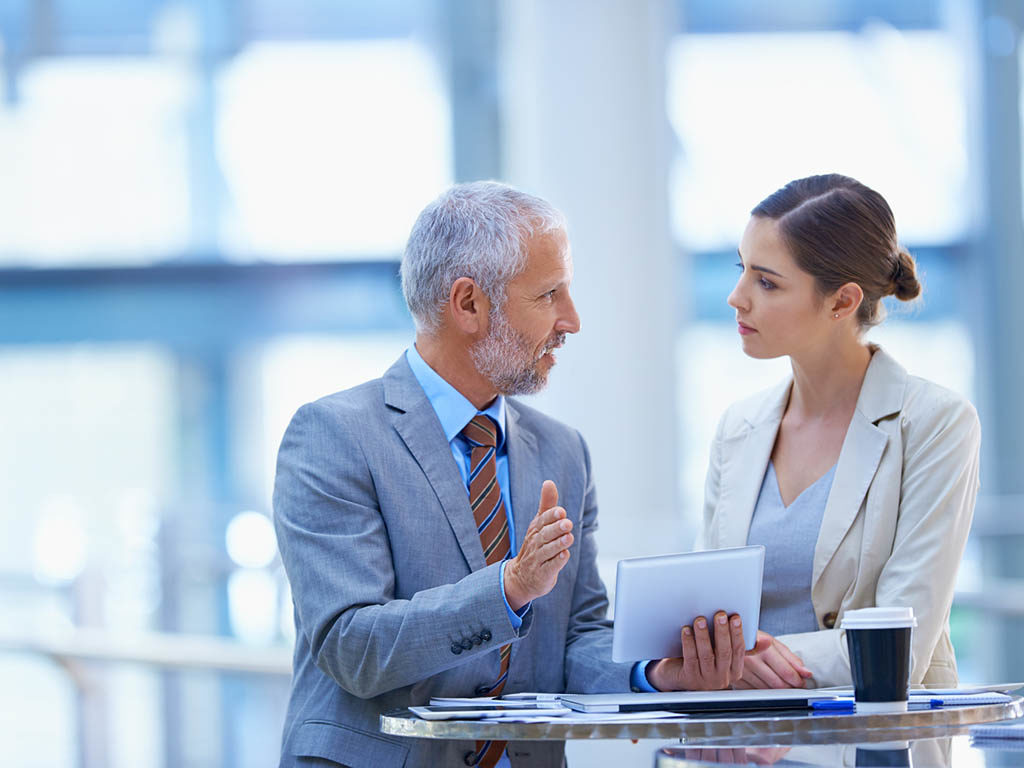 The challenges that the oil industry is coping with today, and will cope with tomorrow, have a common denominator: scarcity, both on the material side (hydrocarbon reserves) and the human side (talented professionals).

High oil prices are the result of a lot more than the current geopolitical scenario and international tensions. It comes after years when the price of a barrel of oil had reached historic lows (down to U.S. $10 at one point) and companies reacting as they would in any other industry when revenues are in a free fall: Investment in new technologies and exploration was drastically trimmed. Exploration investments take years to be developed into productive assets. On top of this, new reserves are being found in more-complex and -challenging environments, thereby requiring the application of advanced technologies for effective production. The bottom line: scarcity of supply.

Low oil price in the late 1990s also initiated a detrimental chain reaction on the human side of the equation. For a start, during those years, hiring was taboo, or at least slimmed down to the bare minimum, and the sluggish performance of the industry made an oil career less attractive for students. In addition, the current wave of early retirements by the baby boomers is also contributing to further reduce the amount of knowledge and expertise available. The result of all of these factors is few experienced engineers and technicians, with most of them concentrated at the opposite ends of the age spectrum. The bottom line: scarcity of human/technical capital.

When you factor in all of these ingredients, you have a recipe for disaster. While there is little one can to do to reverse the investment trends of the past decade, there is much room for action and improvement on the human side. The challenge today is to nurture and bring up the new generation of hires within a tight time frame while safeguarding excellence.

Mentoring is without doubt one of the keys to success. As a young woman in a male-dominated environment, I believe that it is still the human factor that makes the difference. Of course, technical competence underpins the process, but young resources should get a feeling of belonging to the team and should aim to gain the esteem of their colleagues as the required passport to reputation and career.

I like calling these factors “moving factors.” I am convinced that, for young professionals, these factors are much more relevant and influential than alternative incentives that come in other forms such as bonuses or salary increases. The latter should exist, but they should not be the driving force behind the development process.

It is the manager’s responsibility to make an effort to identify the moving factors of each young resource. This marks the difference from the classical approach in which managers try to facilitate development solely on the basis of technical abilities. I am profoundly convinced that we should take the process one step further and learn to explore and understand one’s personality.

In this respect, the role of the human resources function has significantly developed over the years and is now able to provide valuable help to line managers. Interviews and assessments have represented a true leap forward, but it ultimately takes a personal effort by the line manager to get to know the people he or she manages and to understand their personal moving factors. This process can be successful only through a solid mentoring program in which managers and mentors establish a frank daily relationship with their young human capital. This mentoring approach should become an integral part of common managerial practice, with the ultimate goal of creating a monitored working environment in which young resources are coached by experienced ones in a virtual learning cycle.

Francesca Zarri is Production Optimization Dept. Manager at Eni E&P Div. Before her current position, which she accepted early this year, Zarri virtually followed a complete oilfield life cycle, from subsurface reservoir engineering to production technology to surface-facilities engineering, construction, and installation. After joining Eni in 1996, she worked in the Reservoir Engineering Dept. at Eni E&P headquarters in Milan until 2000, when she was transferred to Aberdeen. There, Zarri worked primarily in field production monitoring and optimization. In 2003, she coordinated the creation of an engineering technical management system for Eni E&P Div. and later held the position of Engineering Manager in the Italian production district of Ravenna, overseeing the engineering, construction, and installation of several offshore and onshore projects. Zarri was born in Bologna in 1969. She earned an MS degree in mining engineering from the U. of Bologna and a master’s degree in energy and environment management and economy from the Scuola Superiore E. Mattei in Milan. Zarri is married and the mother of a newborn girl.