IBM-Lenovo and Lots of Cups of Tea: Tips for Big Oil 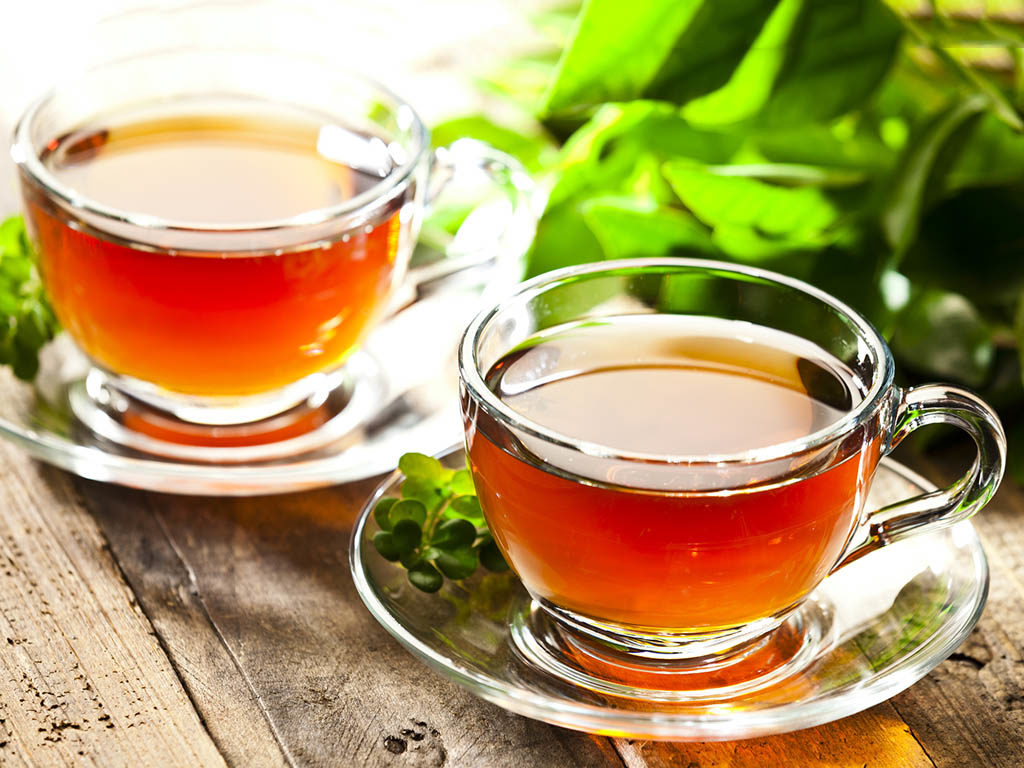 The spectacular trajectory of Chinese and Indian economic growth has been the subject of extensive media coverage, which has made us all too familiar with these economic locomotives—and with their growing thirst for fuel. Khaled Al-Buraik, Chief Petroleum Engineer of E&P at Saudi Aramco, and guest of this month’s HR Advice section, signals that “demand for oil production is forecast to increase by 1–1.5% per year over the next 5–10 years. This takes world consumption from its current level of 85 million BOPD to more than 95 million BOPD by 2015.” And almost one-third of the increase will be absorbed by the two Asian economic titans, according to projections by the Intl. Energy Agency.

Is their rise going to bring about more than just increased oil consumption? Probably so.

While the playing field has long stayed put (albeit with some shifts in competitive advantage between the two groups), symptoms of transformation have become evident in recent times. Chinese and Indian state oil companies have been bidding aggressively (both jointly and in competition) for foreign assets and companies. China National Offshore Oil Corp.’s U.S. $16.4 billion bid for Unocal, though unsuccessful, showed that even the good old oil industry is no exception to the winds of change. In this respect, Chinese personal computer maker Lenovo’s 2004 acquisition of IBM's personal computer business exposed the corporate world to one looming hurdle materializing when East meets West (i.e., meshing cultures).

Asian (largely Chinese and Indian) skilled labor has long been feeding the oil industry’s job market and reinforcing the IOC workforce, while no apparent clash of cultures was perceived. In fact, as Al-Buraik warns, “Essentially 70% of the workforce today is over 40 years of age and 25% are over 50” (quoting the Booz Allen Hamilton study, “The Aging Workforce”), which makes the influx of fresh labor welcome—and necessary.

However, mergers and acquisitions require a superior level of integration, which may be problematic even in unsuspected situations (e.g., Total’s result-driven culture was at odds with French sister Elf’s more “holistic” approach). Despite the alleged “flattening” of the world, basic values and traditions have only partially leveled out. In a recent Time magazine article (25 September), Lenovo’s (Chinese) chief technology officer complained about mounting “frustration” for having to adapt to foreign customs when meeting with American colleagues; and the reverse supposedly also applies.

The day of the headline Chinese or Indian acquisition of (or merger with) a Western IOC may not have come yet, but it is certainly in the making. The impending prospect calls for a pre-emptive question: How do you capitalize on the synergies and limit the downsides?

So it seems that with a pinch of wisdom and a spoonful of respect, combining cultures may prove to be far from the organizational and management headache all tend to fear. In fact, it may be as easy as a piece of cake. Or a cup of tea.

Flipping through the pages of this issue of TWA, the reader will see a number of new features. Armed with the results from the readers’ survey conducted some time ago, the editorial team was committed to rethinking some elements of the magazine. In brief:

The Editorial Committee looks forward to hearing any feedback you may have.