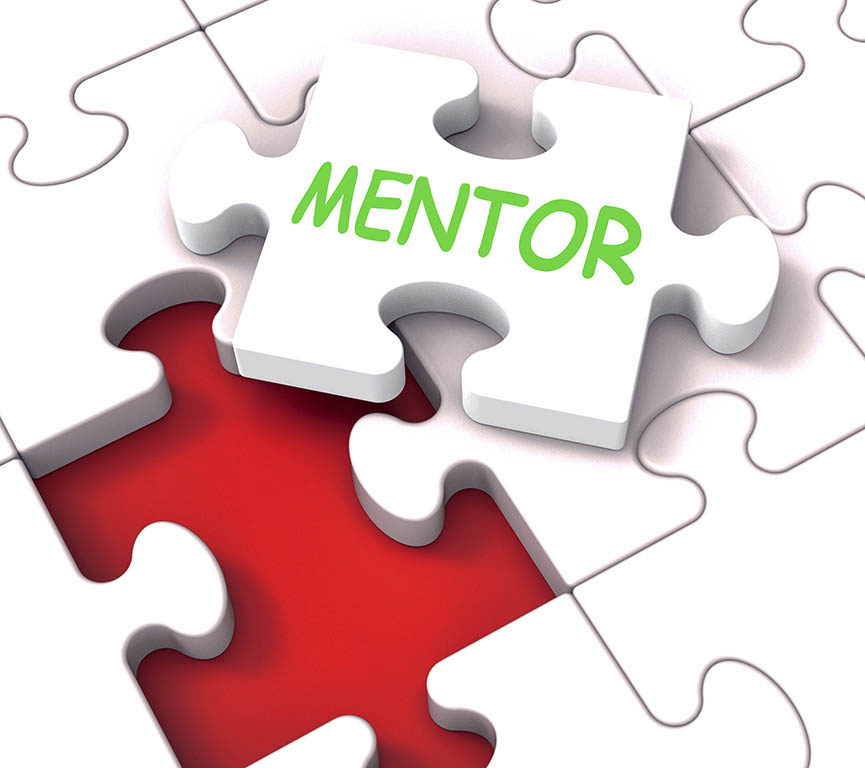 HR Advice invited the world leader in crude-oil production, Saudi Aramco, to share its views on the industry and its strategies for career development for young professionals. Saudi Aramco has 54,000 employees, among them geologists and engineers, computer and laboratory scientists, plant workers, marine biologists, harbor pilots, firefighters, physicians, and teachers. Saudi Aramco owns and operates an extensive network of refining and distribution facilities, and it is responsible for the gas processing and transportation installations that fuel Saudi Arabia’s industrial sector.

Saudi Aramco realizes the critical manpower situation that exists in the industry today, and this has been recognized as a major challenge within the company the past few years, says Khaled Al-Buraik. The situation has become more acute as global demand for oil and petroleum products has recently grown. Higher crude-oil prices have complicated the situation, as even small independent companies have been able to sustain significant growth, creating further demand on the global workforce.

Al-Buraik believes that Saudi Aramco’s main magnet to attract personnel is its stability and the opportunity to be involved in world-class projects. Saudi Aramco has a workforce of approximately 54,000 people, many with 15–20 years of experience, but it needs to hand the baton over to a new generation that will become energy engineers, not just petroleum engineers. In his view, attracting new people to the industry locally and internationally is difficult because of the perception that the oil and gas industry is not as attractive as law, medicine, and other career fields. Marketing the industry to this next generation is critical to the industry’s success, he says. Saudi Aramco has implemented many programs to try to reach out to the next generation through community involvement and various academic institutions.

Three specific programs—the Professional Development Program, focusing on basic skills development; the Technical Development Program, designed to enhance expertise while working alongside experienced E&P staff on critical projects; and a college Preparation Program—all assist Saudi Aramco in developing employee competency and expertise in addition to ensuring knowledge transfer. To facilitate these programs, a new Resource Training Center is under development at the company.

To attract and retain employees, companies must provide a complete package, Al-Buraik says, that includes

Besides these, there are a number of other motivating elements, such as mentoring. Al-Buraik says that this cannot be overstressed because it is one of the key components to attracting and retaining staff. Older workers have a responsibility to mentor new talents, he says. It is like coaching your child’s soccer or baseball team; he believes workers must have the same attitude in mentoring colleagues as in helping our children at home. There cannot be different attitudes for work and home, Al-Buraik says. “I love my home life, and I really enjoy my work,” he says.

At Saudi Aramco, there is a well-established mentoring system that has been in place for years and has been very effective, Al-Buraik says. The mentoring system starts with assigning a new graduate to a Professional Development Program. During that 3-year program, the engineer is provided a mentor and technical support. The mentor evaluates the engineer every 6 months and provides feedback. At the same time, the next 6 months’ assignment objectives and deliverables will be discussed with him, and the engineer provides feedback as well.

Career development plays an important role in keeping new employees motivated. Initially, all newly hired employees are exposed to different operating areas of the company. Individuals will spend 6 months to a year in various departments, such as drilling, reservoir, production engineering, geology and geophysics, laboratory research, finance, or administration. This provides new employees with background on the company and empowers them to decide which discipline they prefer.

Communication or counseling is the key with regard to any career movement. Managers and employees must ensure that an open dialogue is in place regarding moving or changing career paths.

Al-Buraik summarizes the current and future status of the oil and gas industry in two words: vibrant and ecstatic. In his view, a career in the energy industry will be viable globally for many years to come. To wrap up, Al-Buraik shared his “checklist for success”: Enjoy what you are doing; ensure your self-development and ‑awareness by being technically strong, confident, and patient; know your weaknesses and limitations; and, finally, be flexible, be organized, and seek challenging assignments and accept a hardship location when the situation warrants.

Khaled Al-Buraik has been Chief Petroleum Engineer, Petroleum Engineering and Development of E&P, at Saudi Aramco since January 2005. Before this assignment, he was responsible for managing Production and Facilities Development and was Manager of the Northern Area Oil Drilling and Workover Dept.

During his nearly 20-year career at Saudi Aramco, Al-Buraik has held several supervisory positions in various departments, including Southern Area Producing Engineering and Seawater Injection, Ain Dar/Shedgum Producing Div., Abqaiq Producing Maintenance Services, Onshore Development Drilling Div., Southern Area Gas Engineering, Onshore/Offshore Drilling Engineering, and Drilling and Workover.  He began his professional career as a faculty member in the Petroleum Engineering Dept. at King Fahd U. of Petroleum and Minerals in 1984 before joining Saudi Aramco as a petroleum engineer in 1987. Al-Buraik earned BS and MS degrees in petroleum engineering from King Fahd U. of Petroleum and Minerals.