The Dragon and the Tiger 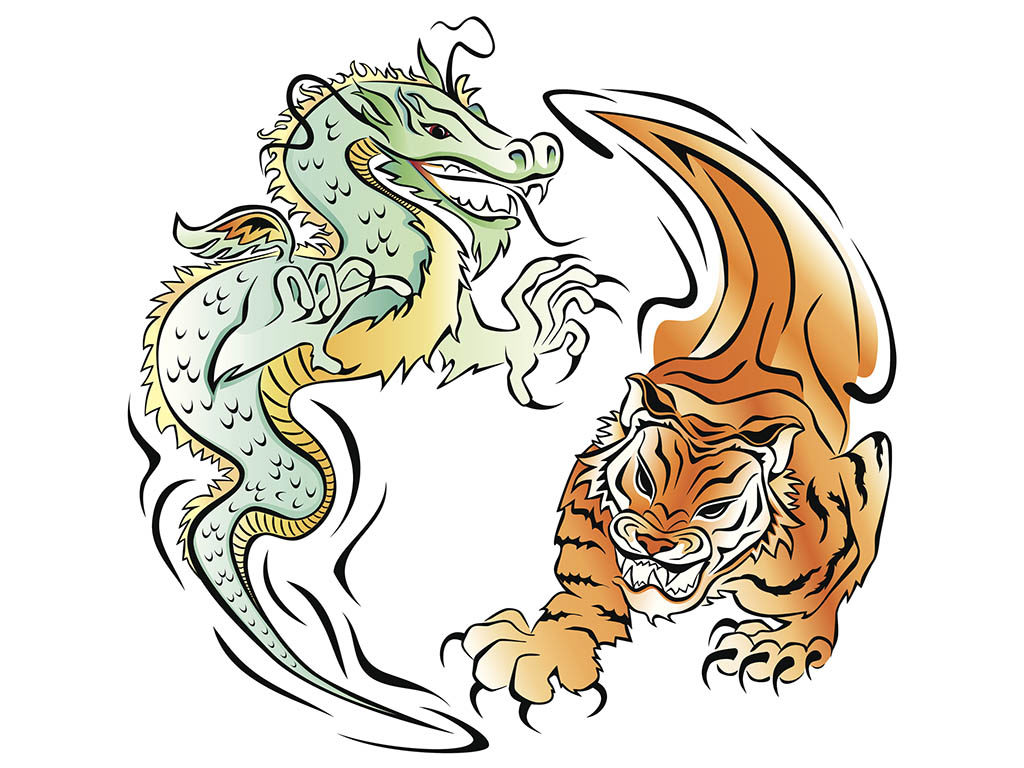 Home to nearly two-fifths of humanity, two neighboring countries, India and China, are two of the world’s fastest-growing economies. Their impact is enormous on several aspects of our present and future. India and China offer significant opportunities and threats to the oil and gas industry and the world economy in general; furthermore, their boom poses important questions about the delicate themes of energy demand and job market.

What factors contribute most to boosting China’s and India’s economies?

China and India appear to be on a path toward strong and sustainable growth. What, if anything, might knock them off this path?

Twenty-one percent of the 1,181 respondents are of the opinion that an energy shortage could knock China and India off their path of strong and sustainable growth. This is representative of all the respondents independent of their primary work location, except for those working in the Middle East. They see political instability as the most dangerous factor. Other important factors across all the respondents are corruption and safety.

Emerging countries consume more than half of the world’s energy and have accounted for 80% of the growth in oil demand over the past 5 years. We work in the energy business and in the future may have to face the problem of global energy shortages. Which of the following statements is most correct?

A significant percentage (45%) believes that new technologies and alternative energy sources will develop to ease tension, indicating a strong optimism in the future. On the opposite side, another 26% believe that the tension to secure the needed energy supply in the future may explode into global energy wars. Rapid development of emerging economies will create such a supply shortage that it will lead to an economic breakdown; some believe that India and China will start to contribute more to the energy sector by becoming less dependent on energy imports.

China and India: Opportunity and Threats for the People

Would China or India be on your preferred list of future work locations?

According to 40% of the respondents, the answer was, “Probably yes, I’m fascinated by these countries and their rapid development.” Another 13% chose, “Definitely yes, the future is there and I want to be part of it,” while 4% said that they already worked in one of these locations. A total of 29% answered, “Probably not, I prefer to work in developed countries,” and 13% said, “Definitely not, I would prefer not to change work locations.” Asians and Africans represent the nationalities more willing to work in India and China, Americans less so.

By gender, women seem to be more eager than men to work in India and China. They also seem to have more defined ideas: The percentage of females selecting the answers with “probably” is smaller than for males.

The oil and gas sector needs young professionals to solve problems created by the “big crew change.” Do you think that the problem of the aging workforce within our industry can be solved by attracting and developing Chinese and Indian young professionals (YPs) in the Western companies?

To this question, 42% answered, “Probably yes, I like the idea,” and another 26% said, “Definitely yes, this is an excellent approach.” The remainder indicated that they were not convinced that this would work or that it would be a poor strategic approach. Almost 80% of Asians answered positively, indicating the will and enthusiasm of these countries.

Some selected answers are reported below.

The oil and gas industry has the potential to access a large number of university-educated young professionals in emerging markets. How can our industry best attract these individuals?

Some of the responses coming from emerging countries follow.

The theme of this issue generated a lot of discussion and diverging opinions. China and India represent a radical change in the worldwide economy and offer at the same time opportunities and threats, questions and answers, solutions to known problems, and unexpected scenarios. The large majority of survey respondents see the Dragon and the Tiger as partners with which alliances should be established for worldwide synergetic growth. The qualities most appreciated of these countries are the availability of cheap labor and the attitude toward work. Indian and Chinese YPs may represent, therefore, the solution to the pressing problem of the big crew change, even if not all think this may be the best option. According to many, the E&P industry should first try to modify its image and attract the numerous local YPs who have not yet decided to join the energy sector, a sector that will become increasingly crucial in the future and that soon will need to find solutions to the scarcity of energy on the planet, a scarcity to which China and India contribute. Given the increasing importance of the delicate theme of energy for both the E&P industry and the global economy, the next forum will focus on that subject.