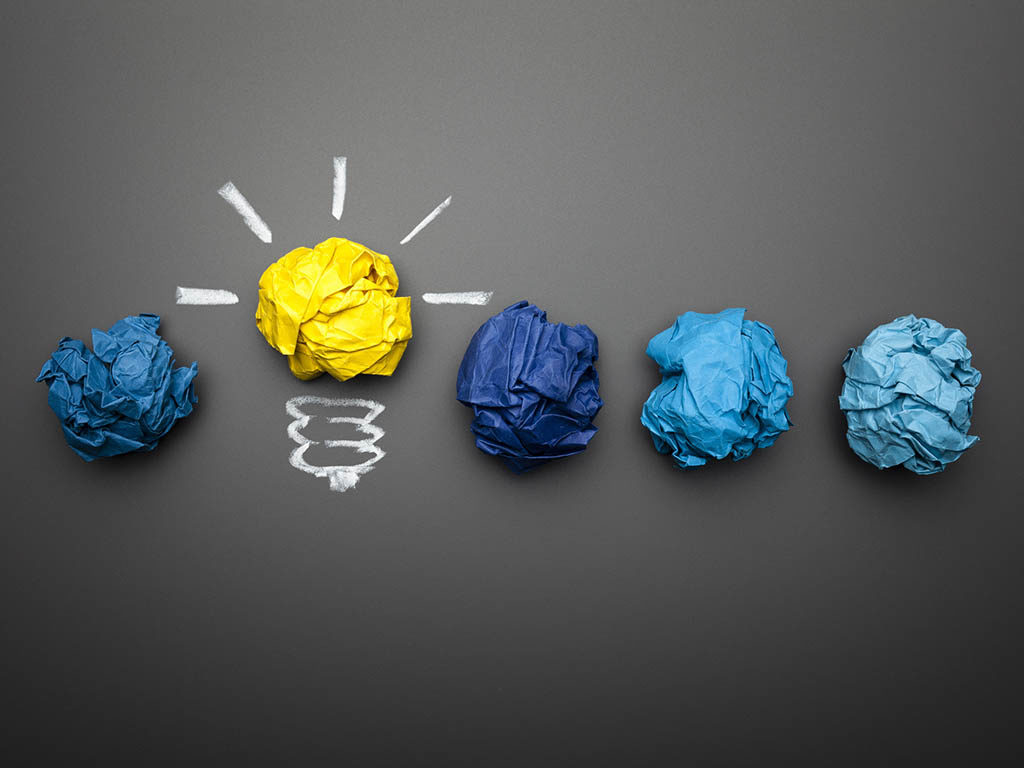 In this issue, Ali Daneshy of the U. of Houston shares his views about the elements of creativity. Fostering a culture of creativity, Daneshy assesses, is one of the key elements of successful modern industrial organizations. As human creative genius lies at the heart of the modern industrial world, the two Asian giants, China and India, will be expected to infuse innovation and creativity into their booming economies to fuel and drive their growth. Among other initiatives, this growth will require building a highly motivated industry workforce.

In a second article, Jasper Ring of Chevron analyzes the characteristics of high-performance individuals in the industry, and includes advice for young professionals who envision becoming the leaders of the industry in the near future. We thank these two authors for their contributions and hope you find their articles interesting and engaging.

Creativity and innovation have become the mantras of the modern industrial world. Whether it is the latest business model, a novel gadget, a new music genre, a TV show, or a smart con game on the Internet, we are surrounded by displays of human creative genius. In the industrial world, they are often the main theme of management reports, as well as symbols of progressive thinking and growth. Fostering a culture of creativity has become one of the main themes of modern organizations and a measure and indicator of their success. With so much emphasis, creativity has become a powerful tool for personal growth and career development.

To varying degrees, all of us possess and display signs of creativity. A British woman witnessed an attempted robbery and saw the license plate on the getaway car. Afraid that she may forget the number, she asked a group of 9- and 10-year-old school children to memorize it. The kids chanted the plate number until somebody arrived with a pen. Police found the suspects within 40 minutes. A theater owner who was losing clients because ladies were wearing large hats and blocking the view of those seated behind them solved the problem by putting a sign inside the theater that read “elderly ladies may retain their hats.” When a group of merchants approached Howard Stapleton to come up with a way of keeping prowling teenagers away from their shops, he remembered that as a young man he could hear an annoying noise in an ultrasonic welding shop, but older people could not hear it. On the basis of that observation, he developed a device that emitted the high frequency in a pulsating manner that was so annoying that it kept teenagers away from the shops. But soon after the device hit the market, the teenagers saw an opportunity of their own. They are using a very similar noise as a ring tone for their cell phones that adults cannot hear. Kids are using it in school to send text messages during classes, without the older teacher hearing it!

Psychologists believe that creativity is processed mostly in the right side of the brain, which also deals with relationships, shapes, colors, etc. The left side of the brain deals with logic, language, and numbers. This is the more direct thinking process and is usually strengthened by the engineering and scientific education process. Both parts of the brain can be strengthened through proper exercises. For example, technical and scientific education strengthens our logical and sequential thinking, while arts such as painting or music strengthen creative thinking.

De Bono (1973) divides our thinking processes into two main parts: vertical, or logical; and lateral, or creative. The vertical thinking selects the best-known path and moves in clearly defined and analytical directions. It tries to classify the various thought elements, and it blocks what is irrelevant. The lateral thinking, on the other hand, has no direction and is in fact searching for alternatives. Each step of this thinking process may be unrelated to the previous step. It is usually stimulated by need or provocation. This is also the essential part of creative thinking. All of us are capable of engaging in both thought processes. For example, it is easy to read and understand the following sentence:

Creativity is its own best reward.

But all of us can also read and understand the following sentence:

Reading the first sentence involves our vertical thinking, whereas the second sentence requires search for alternatives and lateral thinking. Technical people are trained to think logically (vertically), and this part of our brain is usually strong. But if this does not provide the result we seek, we need to move to lateral thinking. In creative people, the move occurs early and with relative ease. For others, this needs to be deliberate, with the aim of diverting the mind in search of alternatives.

Enablers of the Creative Process. Creativity is not a single or simple process. It includes several key elements that, when combined, result in a new and innovative product or process. The main components of this process are as follows.

While we are all born with all of the above traits, they can also be strengthened through awareness, training, and deliberate exercises.

Search for Alternatives. This is the foundation of creativity. While this is often driven by necessity and the need to resolve a problem, it is much better if it is a routine part of our job or business. The search for alternatives begins with challenging various elements of the present system and their present status. Why is something done this way? Does it have to be done this way? Are there other ways of doing it? The challenge is then followed by other thoughts or actions, which can move in any of these directions. If we block the present way, what alternatives are there? If we move away from a dominant idea or the need to satisfy a condition, then what can we do, or why do we need to do something at all? In each of these steps, the mind is provoked to step out of its present state and develop other options. While these may not lead immediately to a solution (and often do not), they help define and clarify the problem and spread our thinking beyond its immediate narrow boundaries.

In the course of creativity, one is always faced with the question, “What is the right way to move forward?” The answer is: the path that leads to “Ideality.”

Ideality. In the middle of the last century, after careful examination of many patents, a Russian patent examiner named Genrich Altshuller observed that the same fundamental solutions were used over and over again in patents related to many diverse businesses (imitation and improvisation). He noted that when we try to improve/change a character or parameter of a system (price, size, rigidity, speed, color, weight, ease of operation, etc.), this improvement can cause “contradiction”—deterioration of another character or parameter. Removal/solution of these contradictions is a continuous process and results in patents/innovations that lead to a more robust system. If during the inventive thinking process we identify the “contradiction” that we are trying to solve, then there is a high likelihood that the same contradiction has been encountered in another industry and that a solution to it can be found in existing patents. The methodology developed by him is known as TRIZ, which is the Russian acronym for “the theory of solving problems inventively” (Kaplan 1966). One of the basic concepts of TRIZ is ideality, which states that the natural evolution of any system is in the direction that makes it more ideal—more reliable, simpler, smaller, less energy-consuming, more attractive, less costly, more efficient, more user-friendly, etc. In its ultimate state of ideality, the performance of the function does not require any mechanism and happens automatically! For example, ice cream needs to be sold in a container, which then creates waste that needs to be collected in a trash bin and picked up by someone and carried to a disposal site, all of which take time and cost money. Selling the ice cream in edible cones eliminates the need for all of these. Thus, the evolution of the ice cream container has resulted in a system that could make it disappear! Evolution of photography has resulted in digital photographs and eliminated the need for prints. Photographic slides evolved into extinction. Cell phones have evolved to become minicameras, minicomputers, watches, alarm clocks, calendars, task organizers, etc., as well as voice and electronic communication devices, packaged into a small, lightweight, pocket-sized device that is affordable by the vast majority of people. Thus, the natural evolution of any system directs it toward becoming more ideal.

Do not be disappointed if your first attempts at creativity do not bear immediate results. This is a gradual process, and when lightning strikes, the rewards are worth all the effort.

Ali Daneshy is Director of Petroleum Engineering at the U. of Houston and President of Daneshy Consultants Intl. Study and analysis of creativity is a hobby that takes the routine out of his daily work and makes him marvel at the immense natural potential of the human brain exhibited in the most mundane activities of our normal lives.