China and India: Growing Energy Demand and Implications for the World 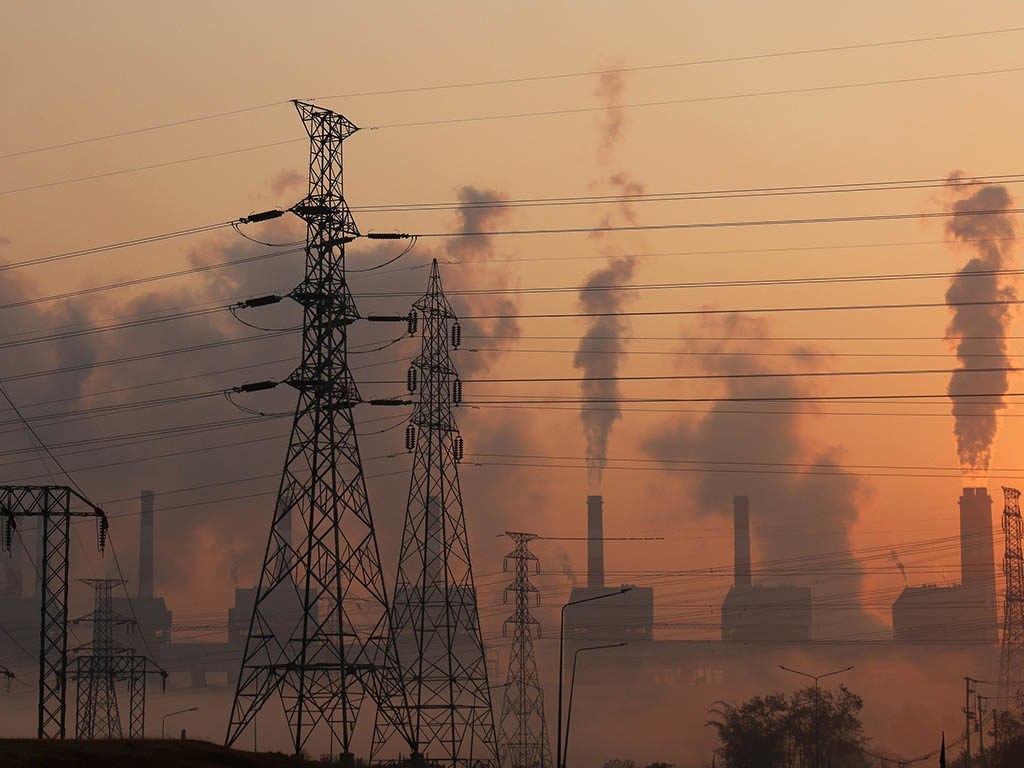 At the Student Petrobowl at the 2006 SPE Annual Technical Conference and Exhibition, questions were asked that none of the participants could answer. For example, “What does OECD stand for?” and, “What agreement is required for a group of lessees to jointly develop a field in which they own individual blocks?” While “farm-in” and “if not farm-in then maybe farm-out” were the incorrect answers for the last question, the acronym of OECD was wrongly thought to be connected with “oil” and “export.”

The Organization for Economic Cooperation and Development (OECD) is an association of 30 wealthy and influential countries and is an active group regarding various aspects of economic and social policy, discussion, and analysis. It offers a range of well-researched publications and statistics at www.oecd.org. In energy-related analysis, OECD material is used as an indicator for developed industrial economies; one can come across various statistics comparing, for example, a certain country’s energy use and energy efficiency with the “OECD average” as a benchmark, or contrasting hydrocarbon reserves in OECD countries to those of non-OECD countries.

As for the second question, this may be a more familiar topic for oil and gas industry professionals. Some of our readers may have come across cases in which they had to either prove or disprove communication between different reservoirs in a field. If the reservoirs are connected and they belong to different oil companies, the latter may have to develop the field together, under a unitization agreement, to more effectively manage the field’s resources.

The purpose of this text is to set the context for and justify TWA’s new section, which aims to introduce topics in energy economics to our readership. We plan to cover both macro- and microeconomics. In other words, coverage will include global issues such as energy demand and consumption, country strategies and policies, and also corporate and financial issues such as commercial aspects of projects, legal and taxation issues, financing, joint ventures, and corporate strategies.

We aim to source contributions to this section from economists, consultants, financiers, and representatives of oil companies and government institutions, as well as independent researchers. Please write to us with your suggestions regarding future topics and authors for this section.

Our first articles are tied to the theme of this issue: the role of China and India in the energy industry. Tao Wang, BP’s Beijing-based economist, provides an overview of recent developments in China’s and India’s energy consumption and outlines major trends. Wang discusses security of energy supply. The two countries are major consumers of energy commodities and thus are competitors to western economies in terms of access to energy supplies. Second, both countries are big energy importers and would like to reduce that dependence.

Sustained rapid economic growth has made China and India increasingly important in the world economy. The accompanying surge in energy demand from these two countries caught the world’s attention only recently, as money-of-the-day oil prices broke record after record over the last couple of years. Some blame energy demand growth in China and India for the recent rise in oil prices, and some fear that a seemingly insatiable appetite for energy in these two countries will dry up world energy resources and threaten the way of life in Western countries.

Because of a low starting point, per capita energy consumption in China and India is still low even after recent rapid growth. As of 2005, each Chinese consumed 1.2 tonnes of oil equivalent (TOE) in primary energy per year, while each Indian consumed 0.4 TOE/year, compared with the world average of 1.6 TOE/year and 8 TOE/year in the United States. Nevertheless, because of its large population, China has become the second-largest energy consumer and third-largest oil consumer in the world. China in 2005 consumed 14.7 and 8.5%, respectively, of world total primary energy and oil, compared with 22 and 25%, respectively, by the United States. India consumed less than 4% in both cases.

While energy and oil demand growth in China and, to a much lesser extent, India is an integral part of the strong overall demand growth that has been underlying the recent energy price increase, it would be a mistake to simply point to China and India as the main culprits. The overall demand-and-supply fundamentals, reflected in sustained above-trend world economic growth and below-trend spare capacity in oil production, as well as heightened geopolitical risks, have been the main driving forces of higher energy prices.

How will China’s and India’s energy demand and energy mix evolve in the future? With their large population and continued fast economic development, there is no doubt that energy demand in China and India will contribute an increasing portion to total demand. As the two countries industrialize and modernize their economies, there will be more demand for energy to power the production, and as people become more affluent and increasingly live in an urban environment, energy demand related to increasing transportation, ownership of motor vehicles, and heating and cooling will inevitably rise. The 2006 World Energy Outlook published by the Intl. Energy Agency (IEA) projects in its reference scenario, which assumes no policy change (or “business as usual”), that approximately 40% of the increase in energy demand between 2004 and 2030 will come from China and India. The IEA projects that oil demand from these two countries will increase by close to 12 million BOPD by 2030, or more than one-third of the total increase in the world, and more than half of the current oil consumption in the United States.

Because of relative and absolute abundance of coal resources, China and India are expected to continue to rely heavily on indigenous coal supply to meet their growing energy needs. The IEA projects that coal will continue to dominate the energy mix in China and India.

Of course, such long-term forecasts are always subject to huge uncertainties related to assumptions of economic growth, policy changes, and the impact of prices. Nevertheless, the basic trends are clear: Energy demand in China and India will grow more rapidly than in the rest of the world, and their demand will help support energy prices. In addition, heavy use of coal means that increasing pollution will come from these two countries, everything else being equal.

However, everything is not equal and will not stay the same. The countries that form the Organization of Economic Cooperation and Development (OECD) have a total population of 1.17 billion, or less than 20% of the world, and consume more than half of the world’s primary energy and 60% of the world’s oil. With more than twice as many people as OECD countries combined, China and India can hardly expect to follow the same path in economic development and energy consumption in today’s world of climate-change concerns and geopolitical uncertainties. Importing 12 million BOPD or 80% of its oil consumption, as projected by the IEA in its no-new-policy scenario, may be neither achievable nor desirable for China, and consuming close to 4 billion tonnes of coal (equivalent to 40 million BOPD) in the current manner may cause unimaginable damages to the environment. On the other hand, as the rest of the world also seeks to address energy security and climate-change issues, there are increased possibilities of new technologies and prospects of a different path of development.

Concerned about securing adequate energy (especially oil) supplies for the future, China and India have emphasized increased domestic energy production, including developing alternative and renewable energy, and improving energy efficiency. Another important component of their energy strategies has been investing overseas to secure more equity oil. Such moves made by national oil companies (NOCs) from China and India have caught people’s attention, most notably the failed attempt of a Chinese oil company (China National Offshore Oil Corp.) to buy Unocal. NOCs from these two countries (especially China) have invested all over the world, from Angola and Sudan to Kazakhstan and Russia. Their overseas ventures help to increase overall investment in the oil and gas sector in general, although they also raise competitive intensity and may bid up asset prices.

The huge and growing energy needs and reliance on coal in China and India undoubtedly pose serious challenges not only to these countries, but also to the world energy market and the environment. However, these daunting challenges also could turn into opportunities for enhanced international cooperation. Energy security and climate change are world problems that need world solutions, and it is now more apparent than ever that any solution without the participation of China and India would be seriously deficient. More cooperation is needed not only in ensuring stable oil supplies between large oil consumers and producers, but also in developing new technology and addressing climate change. China’s and India’s heavy and continuing reliance on coal will help bring the environmental consequences to the fore, and it may help speed up the development and application of clean coal technology, which will also benefit the United States and the world as a whole. Also, China's and India’s desire to find alternative energy and substitutes for liquid transportation fuel could be the catalyst to bring advanced research together that may change the world energy market in the long term.