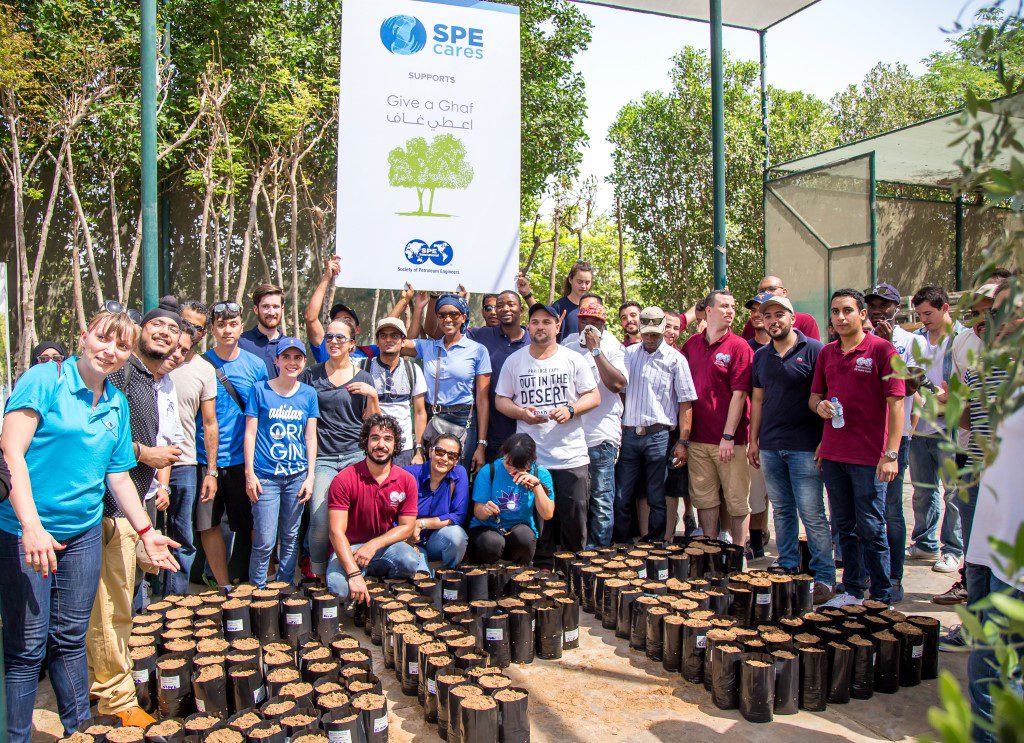 Being the largest conference for SPE members, the SPE Annual Technical Conference and Exhibition (ATCE) offers a great opportunity for members to give back to the community that graciously hosts the conference for the week. SPE launched a new initiative called SPE Cares at the ATCE recently held in Dubai.  As part of the launch of the program, the SPE Cares Work Group organized a “Give a Ghaf” tree planting event, with more than 70 volunteers representing 16 countries participating. 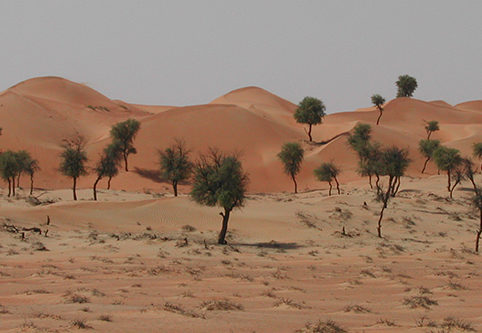 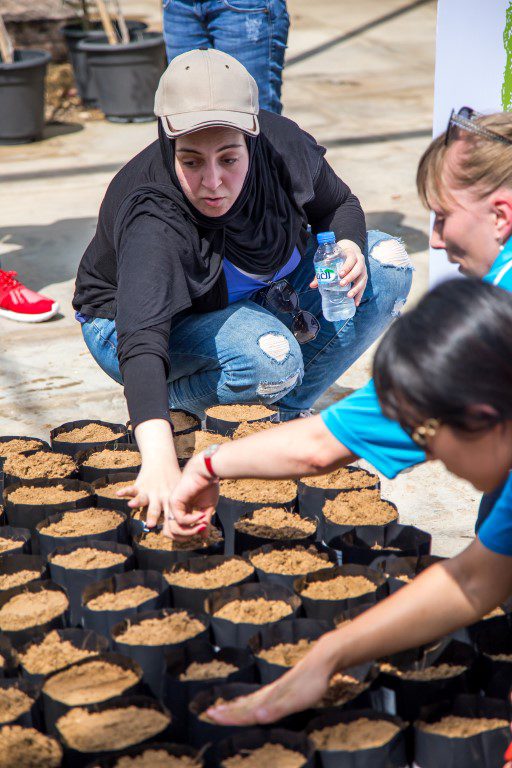 The event aimed to preserve the Ghaf tree, a tree species indigenous to the UAE, Oman, and Saudi Arabia. It is a drought-tolerant, evergreen tree that can survive harsh desert environments.  SPE members planted 200 Ghaf trees, leading the conservation effort aimed at protecting the wild Ghaf. “I really enjoyed being able to volunteer with SPE members from around the world and play a part in sustaining the UAE environment,” said Grace Curran, a senior from the University of Texas at Austin. “It was fun to learn about and support an ecosystem so different from my own.”

SPE Cares began in September 2015, when cofounders Aniruddh Guru, a senior at Penn State University, and Yogashri Pradhan, a production engineer at Texas Oil and Gas Institute, piloted the initiative with a beach cleanup effort at the Galveston beach near Houston. They collaborated with the local SPE Gulf Coast Section’s annual Galveston Beach Cleanup on the Saturday before ATCE was held in Houston. Participation at this inaugural event was three times the expected number of volunteers, thanks to the local student chapters and Gulf Coast Section members.

The success of the pilot event led to SPE International adopting the program and the creation of the SPE Cares Work Group. This group aims for global representation of students and young professionals passionate about community service and is currently made up of 12 young members from around the world.

SPE Cares not only aims to hold events at ATCE, but also recognize members’ efforts in their respective student chapters and sections to give back to the local community. Members are encouraged to create and hold community service events with upcoming SPE conferences or independently from conferences to carry on the global volunteering initiative, and include the hashtag #SPECares when posting about such efforts on social media platforms.