Powered by YP: Italian Section Hosts Final “Beyond the Borders” Event in Milan 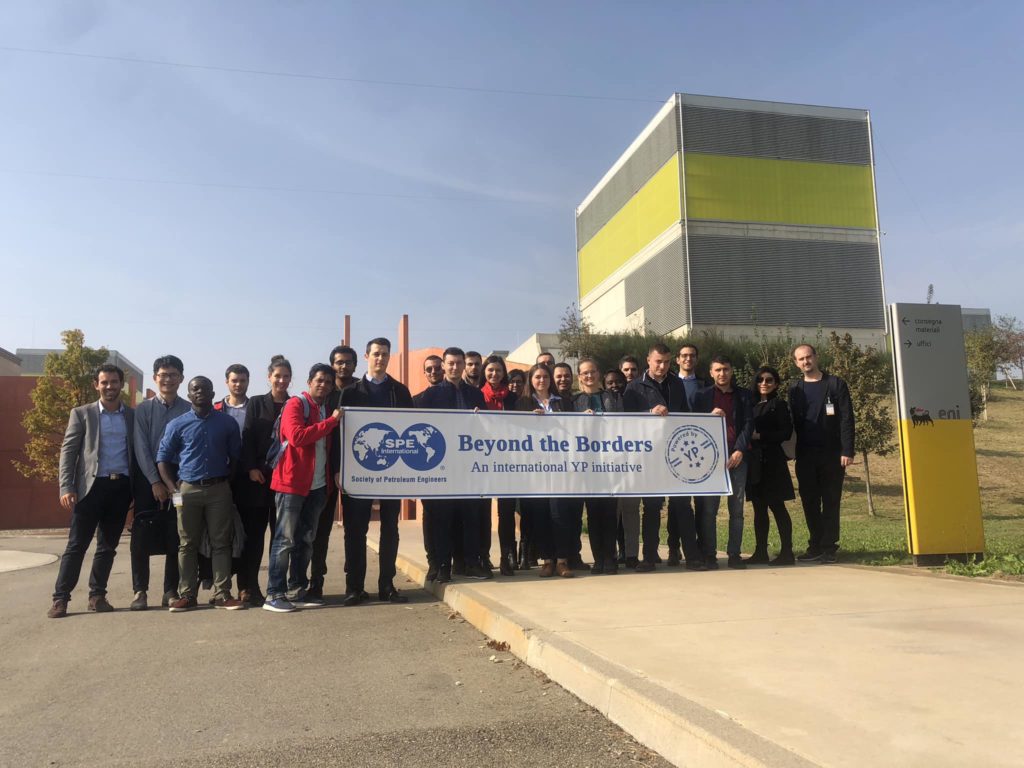 After the first event held in June in Paris and the second in September in Bucharest, the SPE Italian Section hosted the final event in Milan in October with 12 SPE YP members attending from France and Romania. Together with the Italian members, it was an enriching 3-day full immersion on digital transformation and international negotiations. In addition to the technical events, we had the opportunity to discover Milan and make new friends, as the header says “Beyond the Borders.”

The first event was a visit to the Eni Green Data Center with houses the HPC4—the most powerful supercomputer in commercial use and the last built at the Green Data Center. It is able to simulate 15 years of oil reservoir production in an astounding average of 28 minutes and represents a strategic asset for the digital transformation. It can boast a peak performance of 18.6 peta flop/s, which combined with the other supercomputing system, HPC3, leads the infrastructure to reach a peak power availability of 22.4 peta flop/s. This translates to 22.4 million billion mathematical operations performed in a second.

After having an insight into the hardware section of the digital journey, that afternoon we approached the digital transformation in a more philosophical light: “Will Your Boss Be an Algorithm?” —a meaningful discussion exploring different perspectives of what artificial intelligence (AI) is going to represent for all of us in the near future. The conference was held at the Boston Consulting Group Italian headquarter in Duomo square and was moderated by the Italian Section YP president Luca Cadei. The first speaker on the floor was Giacomo Silvestri (Eni Digital Transformation and Open Innovation) who explained why digital transformation is not optional but mandatory in the oil and gas business to survive in a competitive market. Matteo Origgi and Andrea Gigli from BCG talked about the essential role of AI in growing a business. Giuseppe Porcelli from Amazon reported how easy it is nowadays to access the AI tools and how they can be exploited in the daily working environment. The last talk was given by Dario Melpignano, CEO of Neosperience, who emphasized applying AI in technology evolution. 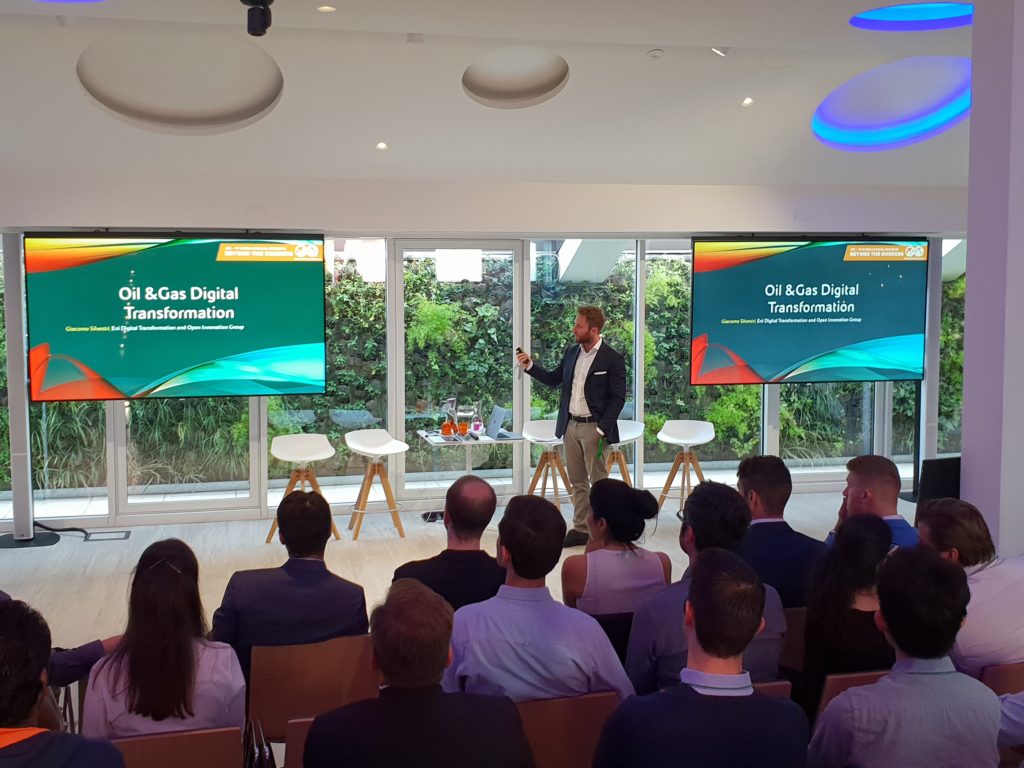 The next day’s event on “International Negotiations and Petroleum Contracts” was hosted by Politecnico di Milano. Carlo Clerici, Eni Knowledge Owner in International Contracts and Negotiations, held an interactive lesson starting from the basics of negotiation reaching to more sophisticated techniques applied in the sector. He spiced up the discussion with many interesting stories from his experience, especially those which show how important it is to adapt our behavior in order to meet other cultures’ expectations during a negotiation, such as the eye contact, the way of saying, and the use of gesture.

This was followed by a game to test our negotiation skills: six teams trying to maximize the return on investment of an international oil company in a foreign country. Participants designed the investment strategy and the profit share with the government, while also considering investments in social and environmental projects. Once the strategy was defined, each group had to face the government for the negotiation to try to reach the best deal. At the end of the game, the best “BTB oil” team was awarded for their result.

Participating in Beyond the Border events in Paris and Bucharest was nice, but organizing one in Milan was a fantastic experience that left us very fulfilled, in terms of participation and positive feedback from the attendees. 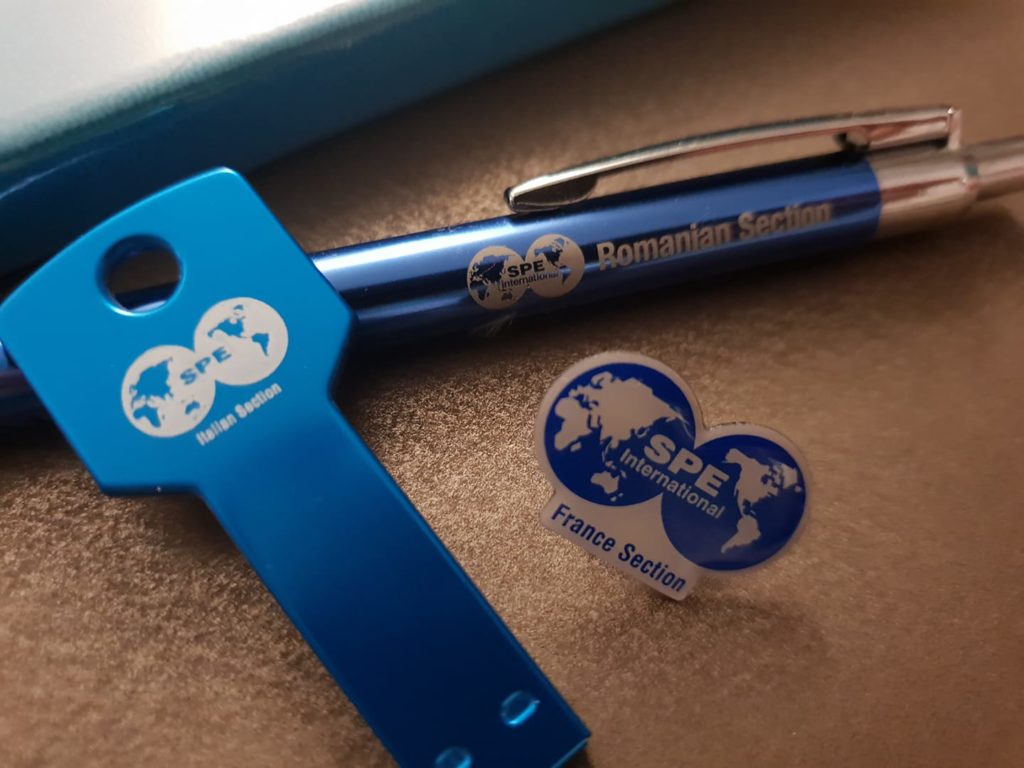 Beyond the Borders is an important initiative that increased communication and exchange among SPE sections building friendships. We can now guarantee that a journey is better measured in friends rather than miles.

[The article was sourced from the authors by TWA Editor Bruno Rivas.]