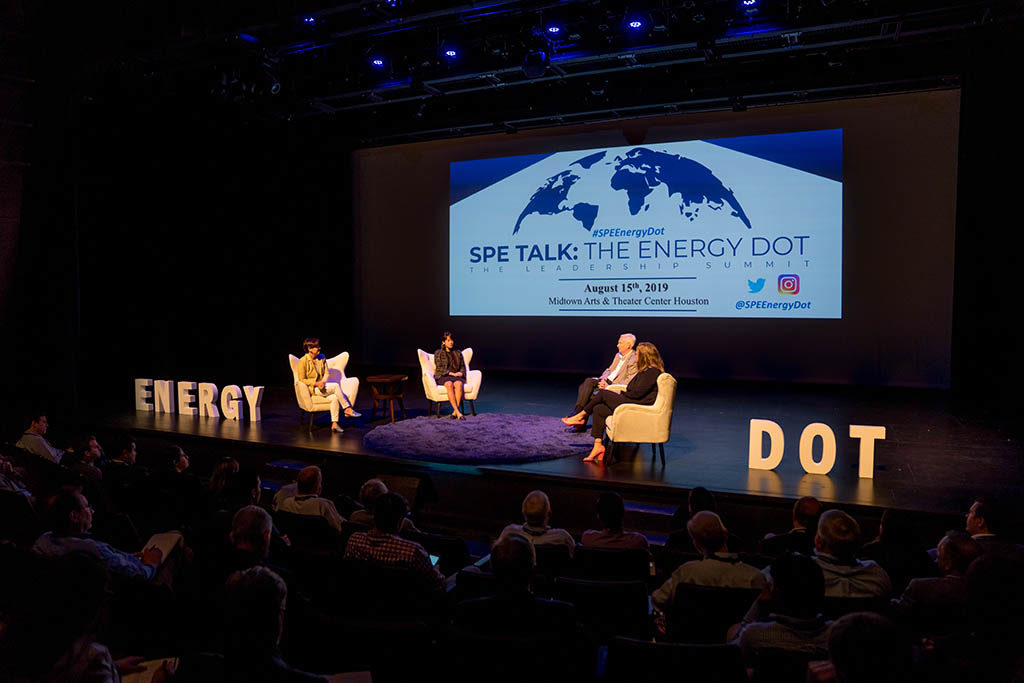 Recognizing how increased technology development and adoption has made  greater synergies between Silicon Valley, finance, academia, technology companies, and the oil and gas industry in Houston, the SPE Gulf Coast Section held “Energy Dot: The Leadership Summit” on 15 August. The event provided an opportunity for top executives from these sectors to share their expertise and inspire the audience—a mix of business professionals and engineers—to more effectively work together to solve the world’s energy problems.

More than 200 professionals from various sectors attended the first-of-its-kind event organized by a team of young professionals (YPs). Reflecting on the success of the event, SPE President Sami Alnuaim said, “I’m very proud of this initiative and the work the SPE Gulf Coast Section did to put it together. It’s exciting to see an event focused on promoting an energy dialogue and focusing on the future energy transition. Cleaner and more effective oil and gas development will continue to be a major part of the total energy mix for the foreseeable future, but exploring decarbonization, renewables, and alternative power generation will help us have a more productive conversation.”

The event started with a panel session titled “Vision 2050: Outlook on the Energy Industry,” and included speakers Deanna Zhang, Tudor Pickering Holt & Co; Lees Rodionov, Schlumberger; David R. Hall, Hall Labs; and Gaby Rowe, Station Houston. The session provided the panelists with an open forum to discuss the future of the oil and gas industry, future global energy demand, and sustainability. A high point came from Rodionov, who remarked that to truly move forward we must focus on uniting people behind energy, not just oil and gas. We cannot allow the “Us vs. Them” mentality to persist. 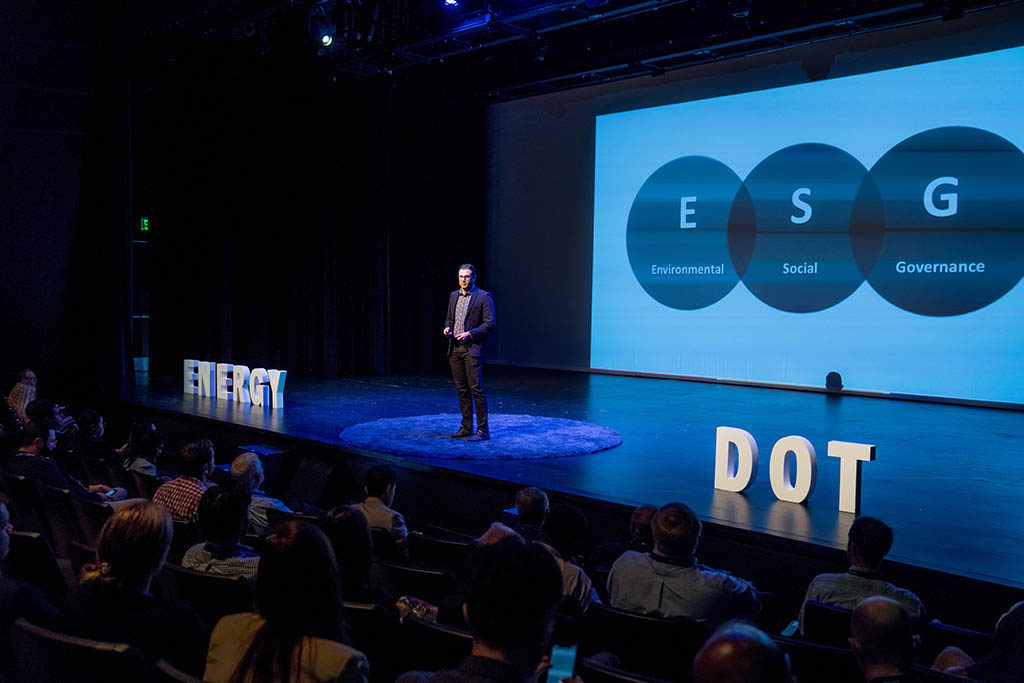 The second session consisted of discussions on technology and its implications on the future energy workforce. The speakers of this session were Deanna Jones, Marathon; Ben Amaba, IBM; Sameera Moinpour, Workboard; and Katie Mehnert, Pink Petro. The most interesting question from the audience at this session focused on how the energy industry can compete against Silicon Valley companies to attract the best talent. Mehnert, commenting on the fact that innovation often becomes isolated at large companies, said, “It cannot just be that third floor where the ‘innovation’ team sits.” The culture of energy companies must focus on fostering creative freedom and allowing innovation to occur naturally, encouraging employees to think about the bigger picture to overcoming the challenges.

The next session, “Let’s Tech It Out: Energy + Oil & Gas Edition,” covered continued improvements in technology and their implications for the future of the energy industry. The session speakers included Wade Bitaraf, Plug and Play; Amit Mehta, Mobilize; Theresa Eaton, SCF Partners; and David Reid, NOV. Mehta took a deeper look at the discrepancies between how entrepreneurship is viewed in the financial sector vs. the oil and gas industry, noting that, “In Silicon Valley, you are celebrated for raising money. In oil and gas, you are celebrated for making money.” The panelists also explored the role drilling automation and robotics would play in the industry moving forward.

The fireside chats were concluded with the “Future Energy Demand: The Role of Renewables” session, which included chats by Nikhil Patel, McKinsey; Robert Armstrong, MIT Energy Initiative; Jacquelyn Star, Chevron; and Robert Zeller, Oxy Low Carbon Ventures. Zeller and Star, whose companies are both leaders in enhanced oil recovery, discussed how they were helping drive a carbon-neutral future for the industry by implementing carbon capture, utilization, and storage [CCUS], a process that captures carbon dioxide emissions and reuses or stores them so they do not enter the atmosphere. Star proudly mentioned that Chevron does not engage in any methane flaring in the Permian Basin.

In addition to the fireside chats, more than 15 entrepreneurs and startup owners shared their stories, detailing how their ideas evolved into profitable businesses and how they built positive, innovative cultures within their organizations.

The main takeaway from SPE Energy Dot is that sharing the experiences of oil and gas, energy, finance, and technology professionals will help achieve the goal of exposing the energy industry to innovation and leadership. The event inspired participants to embrace current cultural and technical advancement from other industries and provided an opportunity to showcase how best we all can work together to reinforce the value of the energy industry in modern society.

The article was sourced by TWA editor Nii Nunoo.