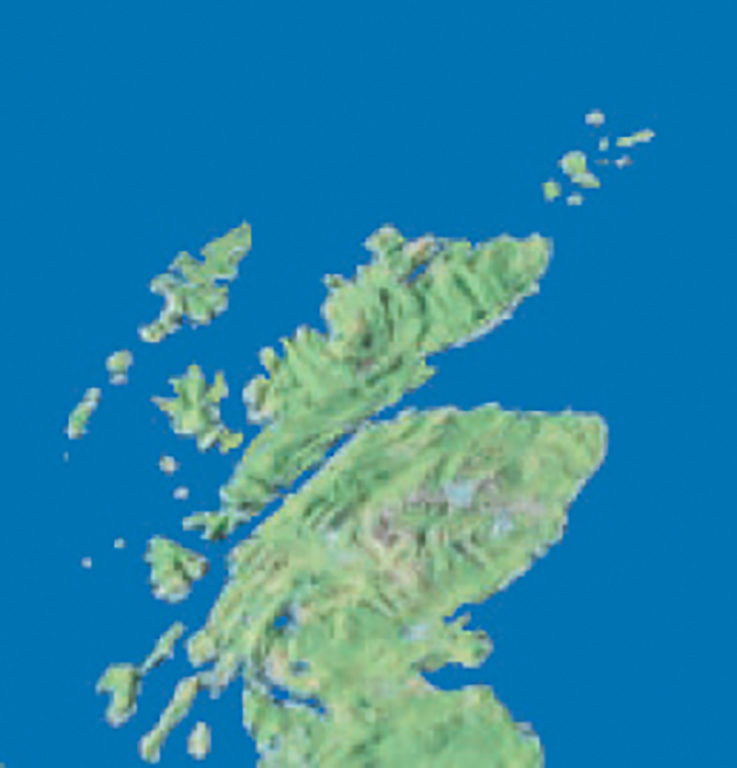 Gardiner Hill, Group Environment Technology Manager with BP, spoke at the second event that the Aberdeen Emerging Leaders Program has organized with the SPE Aberdeen Section. Hill is also Chairman of the CO2 Capture Project, a Vice Chair of the European Union Technology Platform for Zero Emissions Fossil Fuel Power Plants, and Chairman of the Industry Assn. for CO2 Capture and Storage. Attendance at the event was 130.

Hill said that most scientists now acknowledge a direct link between the dramatic increase in CO2 concentrations in the atmosphere and the rise in global temperature. The Earth can absorb CO2 only at a limited rate, and to stabilize at the required atmospheric concentration of 550 ppm, emissions would have to drop to half their current value. And energy demand will double in the next 50 years.

BP is trying to build a bridge to a lower-carbon future by setting targets to reduce internal emissions and by working with customers to help them manage their emissions, he said. This is being done by offering low-carbon products and exploring the potential of new technologies such as carbon capture and storage (CCS). This involves decarbonizing fossil fuels and using the captured carbon for enhanced oil recovery or for storage in oil and gas reservoirs, deep saline aquifers, and coalbeds. There are three issues involved with this process:

Hill said that BP is working on major projects such as the CO2 Capture Project and the Peterhead Hydrogen Power Project. The latter project, which is currently in the evaluation stage, will generate carbon-free electricity (enough to power 250,000 homes) and will capture 1.3 million tons of CO2 per year, he said. That is the equivalent of taking 400,000 cars off the road. The decision whether to implement this project will be made by the end of this year. 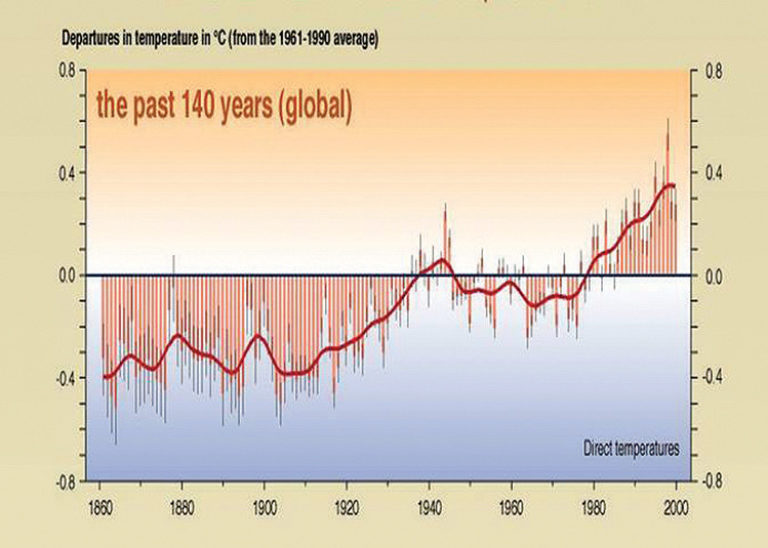 While Hill indicated that there is still a real role for renewable energies to play, these are intermittent. “The sun doesn’t always shine, and the wind doesn’t always blow,” he said. Therefore, fossil fuels will continue to be needed, as will technologies such as CCS to reduce the impact on worldwide climate change. 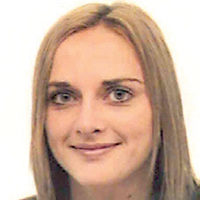