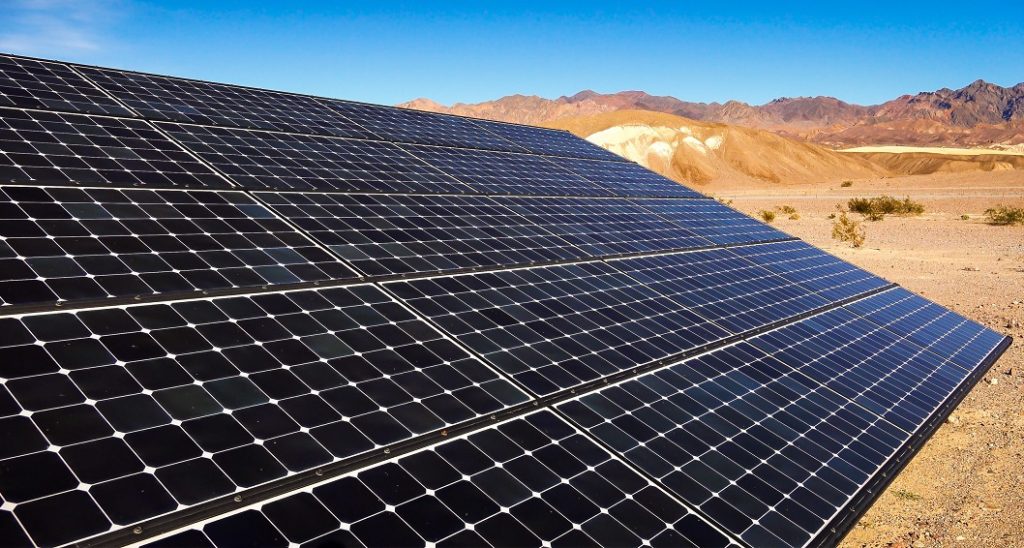 Occidental Petroleum has started up its first solar facility to power enhanced oil recovery (EOR) in the Permian Basin of West Texas.

The 16-MW facility in Ector County, near Odessa, powers the Goldsmith field through deployment of 174,000 photovoltaic panels. First Solar, which manufactured the panels, operates the facility under a contract with Oxy Low Carbon Ventures (OLCV).

OLCV also has signed a 12-year purchase agreement for 109 MW of solar energy for use in Oxy’s Permian operations beginning in 2021. The deal is with a joint venture between Macquarie’s Green Investment Group and Core Solar, a developer of utility-scale solar plants.

Oxy’s low-carbon strategy includes investment in CO2 EOR and carbon capture, utilization, and storage, along with other emissions-reducing technologies.

The Houston independent is also considering development of a large solar thermal energy plant to generate steam to produce heavy oil at Oman’s Mukhaizna field. The operator signed a memorandum of understanding on the potential project late last year with GlassPoint Solar, which has deployed solar-generated steam technology for EOR in both Oman and California.