Another Brazilian Auction Fails To Draw Bids from Majors 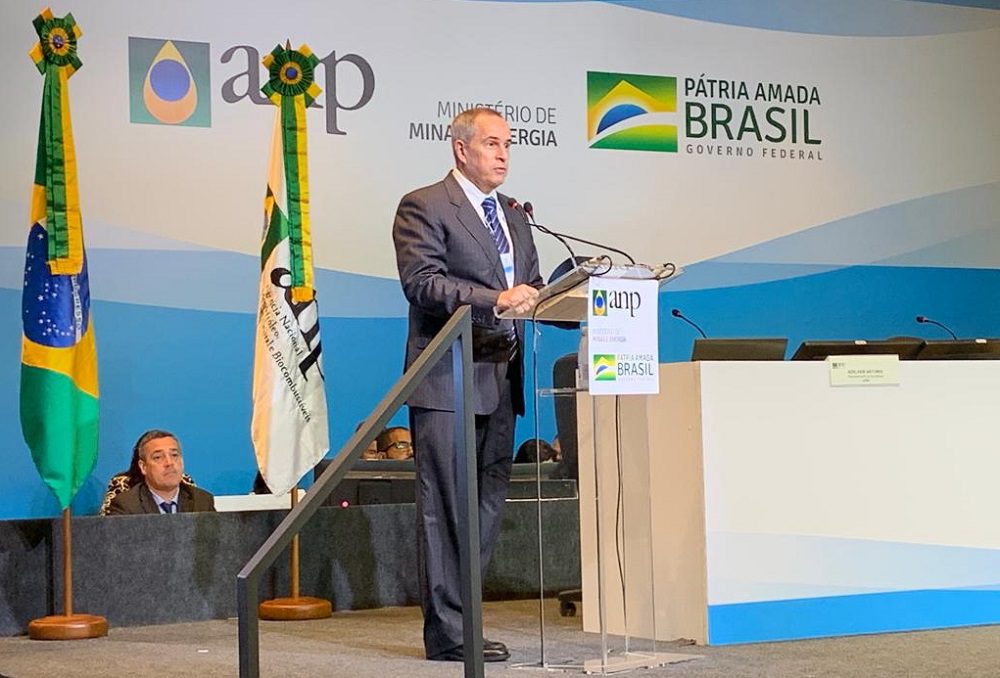 Petrobras and CNPC Exploration & Development Company (CNODC) were together awarded one block in Brazil’s sixth production-sharing round on 7 November, the second underwhelming result for a Brazilian auction in as many days as international majors again refrained from submitting bids.

The Brazilian state-owned firm will serve as operator with an 80% interest in the Aram Block in the offshore Santos Basin, with CNODC holding the remaining stake. The firms submitted a $1.23-billion signing bonus and pledged to invest about $68 million in exploration of the block.

The award comes a day after Petrobras, CNODC, and China National Offshore Oil Corporation claimed two blocks in Brazil’s transfer of rights auction. The majors were believed to have sat out the rounds because of uncertainties around prospectively, high asking prices, unappealing contract terms, and Petrobras exercising its right of first refusal to serve as operator.

After the third production-sharing round involving the blocks in 2017, a consortium of Petrobras, BP, and China National Petroleum Corporation drilled a disappointing well, and, “The only discovery to date from blocks awarded via PSC rounds has been Mero,” noted Juliana Miguez, research manager with consultancy Wood Mackenzie's Latin America upstream team, in comments following the 7 November auction.

Miguez added that since the 2017 rounds, the majors have built up their holdings in Brazil and may not currently feel the need to take on new acreage.

“We live in a world where there is focus on capital discipline and on value instead of volume,” said Marcelo de Assis, Wood Mackenzie head of Latin America upstream research.

De Assis said more clarity is needed in the Brazil’s fiscal regime to ensure more participation in future rounds. Higher government take under a production-sharing contract impacts breakeven costs and may lead to blocks being relinquished or discoveries being left undeveloped.

“The potential to deliver commercially-viable volumes can be restricted by continued licensing and permit issues,” he said. “ANP and IBAMA [Brazilian Institute of Environment and Renewable Natural Resources] should be manned and equipped to deal with licensing and guidelines in an expedited manner.” A simplification of the Brazilian tax regime also “needs to be addressed urgently,” he said.

The sixth production sharing round brought about questions regarding the state-owned firm’s influence in Brazilian auctions and whether there should be a more level playing field for international companies, as Petrobras elected to use its preemptive rights on the Southwest Sagittarius and Northern Brava blocks but ultimately decided not to bid on them.

The round was Brazil’s fourth and final auction of the year.

Another Brazilian Auction Fails To Draw Bids from Majors