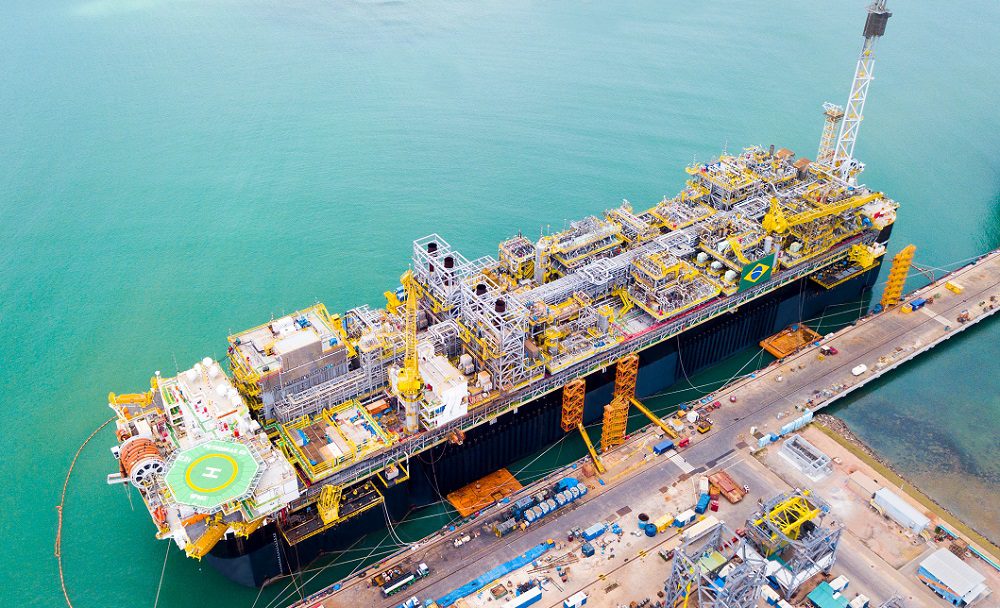 Petrobras has started crude oil and natural gas production from the P-68 floating production, storage, and offloading (FPSO) vessel in the Berbigao field in the pre-salt Santos Basin.

New wells are expected to be connected to the FPSO in the coming year from both the Berbigao field and Sururu field. The project as a whole will consist of 10 production wells and seven injector wells.

Crude offloading will be done by shuttle tankers, while gas production will be transported through pre-salt gas pipelines.

P-68 is Petrobras’ fourth FPSO to come on stream this year following the startups of P-67 at the Lula field and P-76 and P-77 at the Buzios field. Brazil awarded the Buzios field to a consortium of Petrobras, China National Offshore Oil Corporation, and CNPC Exploration & Development Company after it submitted a $17-billion signing bonus as part of the 6 November transfer of rights auction.

Berbigao and Sururu fields are on the BM-S-11A block operated by Petrobras with a 42.5% interest. Partners are Shell with a 25% interest; Total, 22.5%; and Petrogal Brasil, 10%. Total picked up its stake from Petrobras last year.

After Another Discovery in Suriname, Apache and Total Change Direction