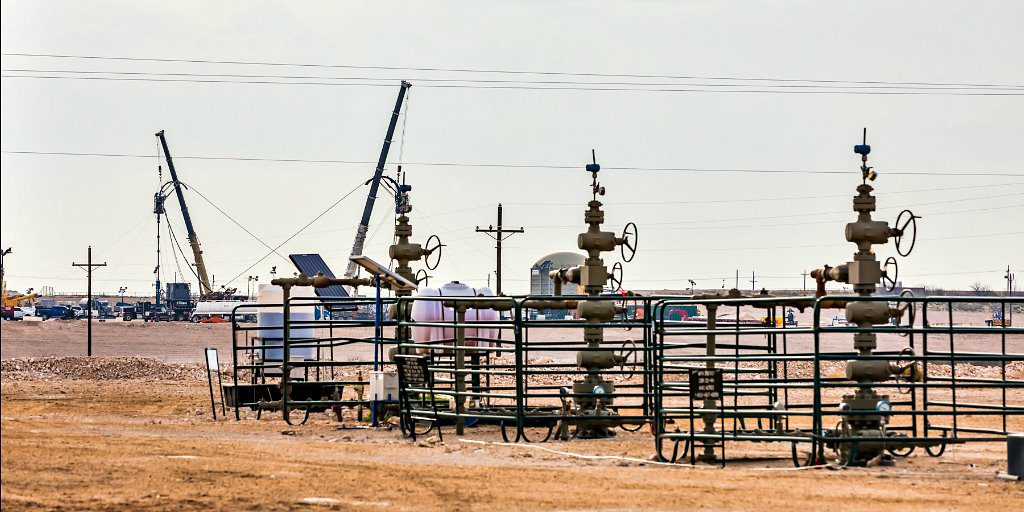 WPX Energy is the latest shale producer to fuel its future in the Permian Basin through an acquisition. Worth $2.5 billion, the deal will see Tulsa-based WPX absorb more than 58,000 acres of assets held by Denver-based Felix Energy.

WPX said purchasing Felix, which is owned by the private equity group EnCap, will add 1,500 drilling locations to its position in the Delaware Basin side of the Permian region. The two company’s acreage is mostly noncontiguous. The deal is expected to close upon board approval early next year.

The acquisition includes $900 million in cash, and $1.6 billion in WPX stock issued to the seller. The deal highlights a growing theme in shale acquisitions: all-stock or mostly-stock transactions are the preferred vehicle to close deals.

WPX claims that Felix’s proved/developed/producing reserves, based on 190 producing wells, are worth nearly $1.8 billion at WTI crude prices of $50/bbl. The operator added in a press release that Felix’s recent wells with at least 12 months of production have averaged cumulative output of 240,000 bbl of oil per well.

In the conference call following the deal’s announcement, WPX executives stressed that these well results are represented of what they expect to see going forward. The buyer boasted that Felix’s recent results rank it as the number two operator in terms of average 2-year cumulative oil production per foot of wellbore. Felix’s average lateral lengths are 9,200 ft per well.

WPX executives also noted Felix’s use of geochemistry technology and emphasized its use of a “slowback” choke management strategy, which “leads to modestly lower initial production, but consistent outperformance in later months by maximizing reservoir pressure through time.”

On a pro forma basis, WPX said it has a total of 4,931 drilling locations the Permian—43% of which are designated at 1-mile laterals. In the Upper Wolfcamp Shale—considered the most productive zone of the Permian’s stacked formations—that break down includes 605 1-mile locations and 725 extended lateral locations.

WPX quietly become a major force in the Permian Basin after acquiring RKI Exploration and Production for $2.35 billion in 2015 and then selling out of less lucrative unconventional plays. In 2017, the company also acquired Panther Energy Company and Carrier Energy Partners for $775 million in cash.