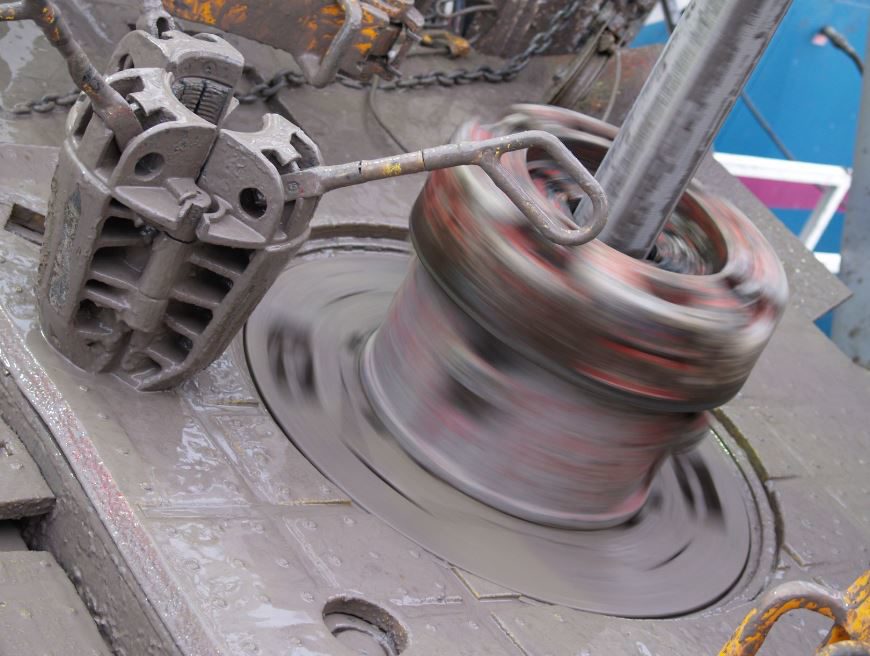 The US shale sector will remain on course for further consolidation after seeing a total of $96 billion in mergers and acquisitions (M&A) in 2019. This is according to a new outlook from oil and gas data analytics firm Enverus, which expects the deal making to accelerate in 2020.

The firm noted that without Occidental Petroleum’s $57 billion historic buyout of rival Anadarko, 2019 would have in fact been a down year for M&A activity. All other deals amounted to just $39 billion—one-half of the $78 billion annual average of the last 10 years.

During this span, oil companies and financial groups financed more than $567 billion in M&A deals with 73% being spent on shale assets. Though the result was record production from tight-oil plays across the country, the era of easy access to capital ended last year as many operators struggled to grow output.

“Investors who funded the shale revolution over the last decade have become vocal in advocating for payouts and cut back on providing new capital. That flowed through to limited M&A and a negative reaction to deals for much of the year,” said Andrew Dittmar, Enverus senior M&A analyst. “However, we saw an uptick in December in the pace of deals and more positive investor reactions to acquisitions. That should bode well for M&A in 2020.”

Dittmar added that after shifting the global balance of supply, the US shale sector can no longer be considered a growth industry and should transform into one that rewards investors. Turning this corner, though, will most likely require more shale patch consolidation. 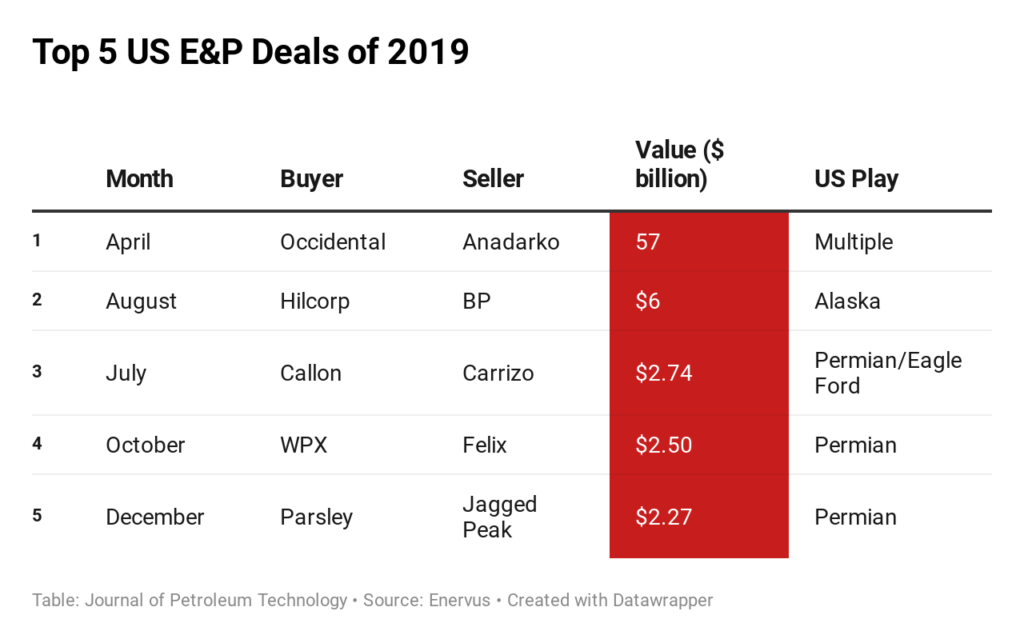 Asset packages currently on the market total to at least $7 billion in expected value with at least 22% represented by Permian properties, per Enverus projections. Potential Bakken Shale deals account for just 6% of this total while potential Eagle Ford Shale deals make up only 4%.

When Occidental launched its takeover bid, it placed 75% of Anadarko’s value on its Permian assets—further underscoring the attractiveness of the most prolific shale region in the US. The buyout was the largest of the decade and the fourth largest oil and gas purchase ever made.

The only non-shale US deal making the top five in terms of dollar amount was Hilcorp Energy’s $5.6 billion acquisition of BP’s oilfields in Alaska.

The WPX acquisition of Felix may be a sign of things to come for several reasons, noted Enverus. As the largest deal of the fourth quarter, it revealed that the “built to sell” model used by private equity companies remains viable—at least in the Permian which is the chief driver of US production growth.

Upon announcing the terms of the deal, WPX’s share prices also outperformed relative to other shale producers that saw sell offs in previous M&A deals.  This showed that there is some appetite among investors for M&A involving high-quality assets for a reasonable price.

The sector’s biggest firms spent much of the last year cutting costs and driving up efficiencies while benefiting from economies-of-scale and the ability to negotiate service contracts. For some, these efforts will result in free cash flow along with more dividends and share buybacks to bolster investor sentiment. Some of the larger producers are already seeing share prices bounce upwards thanks to their own operational improvements, a strengthening global economic outlook, and rising crude prices.

If these trends hold, then multi-national majors will be enticed to fuel the shale sector’s consolidation through acquisitions, concluded Enverus. As free cash flow generation proves sustainable, investors will in turn favor more M&A to fuel growth trajectories. Meanwhile, small to mid-cap players seeking to grow might continue to merge as they did in 2019.

Enverus highlights that the best buying opportunities will target private equity producers that are ready to exit, along with small and mid-cap public companies that are struggling to impress investors. The firm found that over the last several months, smaller public producers have accepted lower buyout values in the face of tighter capital and lending markets.

But options are dwindling for producers running low on cash and not yet generating free cash flow. Those that cannot secure private financing might be forced to put their company up for sale—one potential driver behind the “M&A surge” that Enverus expects to unfold this year. 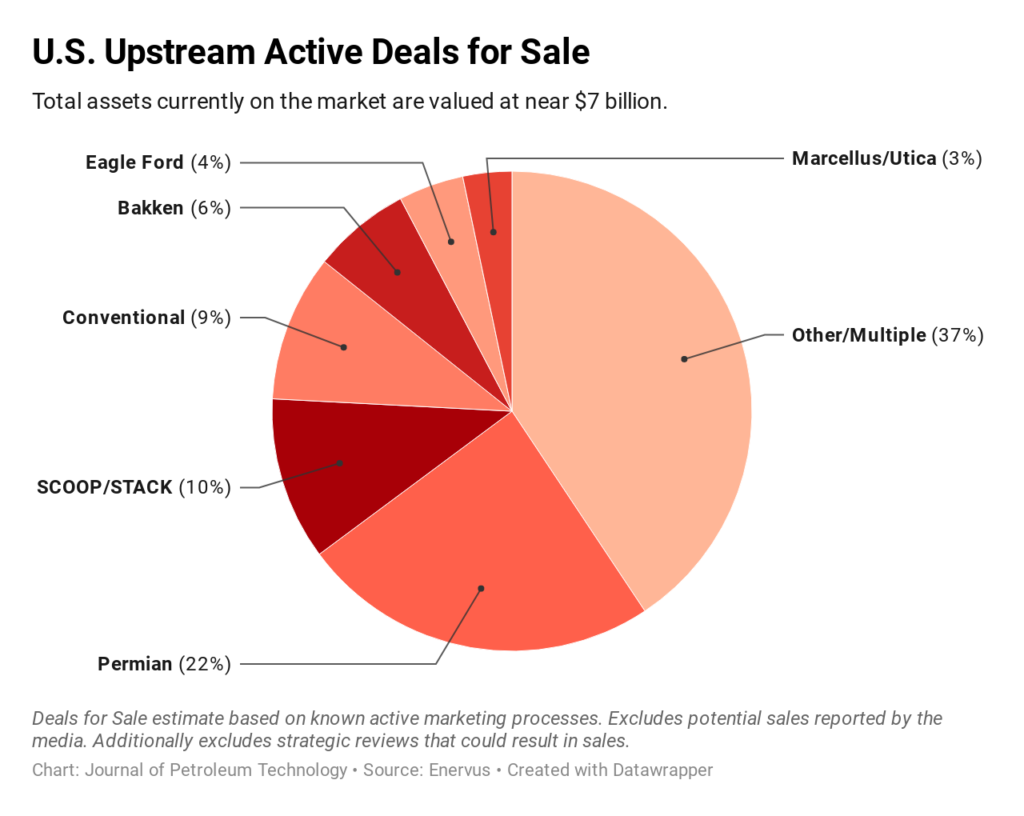 A New Generation Is Coming To Work, But Is the Oil and Gas Industry Ready?

A quarter of the oil and gas workforce now comes from Generation Z, which has raised important questions about whether companies and universities are doing enough to attract and retain this tech-savvy cohort

ExxonMobil has trimmed its future spending by more than 30% and said it will seek to divest from gas assets in the US, Canada, and Argentina.

Even without the black swan event of COVID-19, the industry must critically examine the technical, commercial, and operational bases of the projects it proposes and executes. A logical, reasonable, ethical, and philosophical approach is critical to underpin good decision making and value creation.