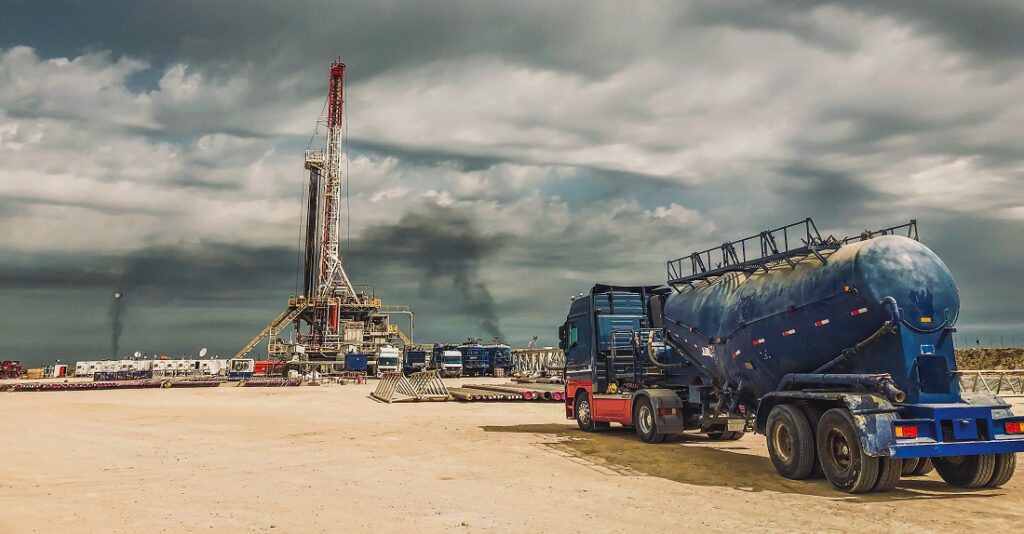 As operators feel the pain of low oil prices, so, too, do their service providers. Production is dropping off, and that means the services required for production are no longer needed, at least not as much as before the downturn. The call for hydraulic fracturing is no exception.

“We’ve already seen a very monumental fall-off in frack demand and frack activity in the last couple of months,” said John Fu, a senior analyst with Rystad. “We’ve already reached levels that we haven’t see even in the worst of the last downturn.”

Fu and Ryan Hassler, a shale analyst, are members of Rystad’s Shale Intelligence team. They presented their views of the situation for service providers during a recent online seminar.

Hassler set the stage by describing the plummeting rig count in North America, but he hinted at a silver lining. “Although we have not quite hit the bottom yet, we are already seeing some signs of decline slowing,” he said. “And there’s actually been a few select regions that have shown a lack of weekly decline for the first time since that major crash in March.”

Rystad uses satellite data to track fracturing operations, and their data is confirming their suspicions of decreased operations. The new lows in rig counts necessarily affect the amount of hydraulic fracturing being conducted.

Another metric by which fracturing levels are measured is required horsepower, and that tracks well with other data (Fig. 1). “Realistically, we’re seeing a range between 50 and 65% down year over year,” Fu said.

Despite the resilience of electric fracturing, Fu says fracturing in general is suffering. “On average, we do expect service pricing on the frack side to fall between 10 and 15%,” he said, adding that, despite that, fracturing companies have managed to stay positive. “We do expect pressure pumpers going forward to remain cash-flow positive, and they’ve been doing that through cutting wages, cutting personnel,” he said. “A lot of them have basically announced slashing all growth CAPEX [capital expenditures] through the remainder of 2020 and then really trimming down maintenance CAPEX to the bare minimum to maintain their few actively staffed fleets.”

Nonetheless, the future will be difficult for these companies. “We do expect, in this current environment, for pressure pumpers to either consolidate, close down their frack service lines, or go under all together.”

Proppant suppliers necessarily will feel the pinch, too (Fig. 3).

Hassler said that a lack of demand and an abundance of supply has had a strong effect on pricing for sand. “For both Permian in-basin sand and northern white sand, there’s little margins to be made currently,” Hassler said. “Both sand sources will see prices fall to the lower end of the operating cost curve. … Even if there is some oil price upside for the remainder of the year or into 2021, we don’t really foresee much upside to sand prices in the foreseeable future.”

This paper describes studies that confirm that enzyme-based, environmentally preferable chemistries can be used to break polymers and mitigate H2S in various systems.