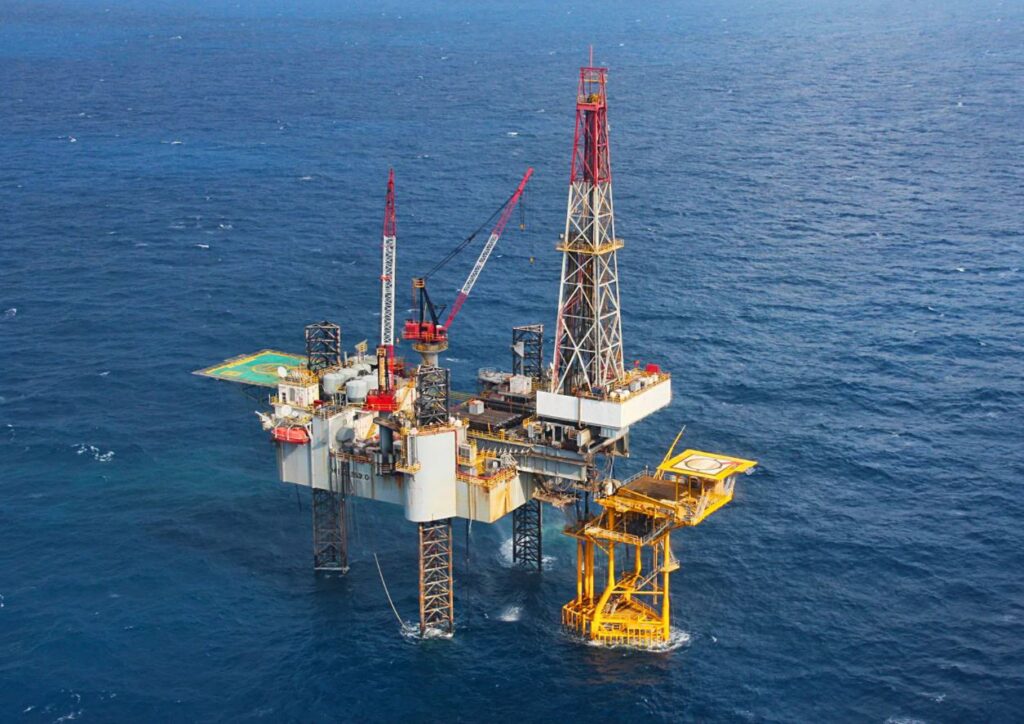 A three-well oil platform in the Gulf of Mexico. Source: Arena Energy

Independent oil and gas producer Arena Energy which operates exclusively in the US Gulf of Mexico has announced that it is entering into a prearranged Chapter 11 process that will liquidate its holdings to private equity energy group Lime Rock Partners, according to various media reports citing court filings.

The Houston-area based company was founded in 1999 and owns nearly 341,000 of federal leases in the US Gulf of Mexico. Arena has become the second pure-play Gulf operator to declare bankruptcy in August.

The privately owned firm was granted initial approval to follow through with its reorganization plan which will allow it to continue day-to-day business while it attempts to restructure a debt load that exceeds $1 billion. Pending court approval, Arena will be required to pay back 10–20% of a $630 million package of loans and 2% of a $439 million lien owed to different lenders. It also remains unclear if other bidders will come forward and participate in the asset sale.

Arena specializes in marginal and sunset properties on the mature continental shelf that are in some cases have been producing for 50 years. However, the company notes that the majority of its reserve base has been created by revaluating field data and drilling new wells. On its website, Arena notes that along with its service subsidiary it employs about 400 people and has paid more than $1 billion in federal production royalties from its leases in the Gulf.