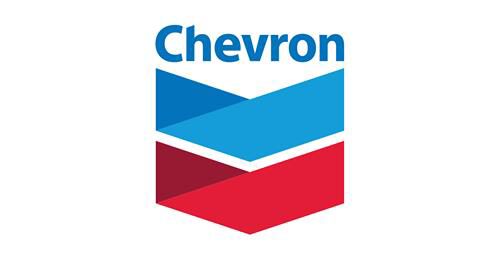 Chevron is initiating its plans for layoffs first announced in late May when the company said it would reduce its global workforce of 45,000 between 10 to 15%. It closed its $4.1-billion acquisition of Noble Energy this week in which it gained 2,200 employees.

The company is asking employees to reapply for positions, according to a Reuters release. It included a comment by CEO Michael Wirth that employees who are not chosen for jobs should know within weeks. He did not expand on how many of the staff were asked to reapply or how the cuts would be determined. Staff not chosen to continue in their positions or new assignments will be laid off.

Noble employees will also face reductions “likely in several weeks,” according to the release, with Wirth indicating redundancies will be identified in areas of overlap such as the west Texas shale and administrative areas. He added, “Some areas like the Middle East or like Colorado where we don’t have much of an operating footprint, it’s unlikely there’s significant changes there in the near term.”

Chevron reported a loss of $8.3 billion for this second quarter compared with earnings of $4.3 billion in the second quarter 2019. Wirth said in the July earnings press release, “We reduced our capital budget in response to the current environment and are on track with our commitment to lower operating expense.” He added, “We're focused on what we can control. Our actions are guided by our values and our long-standing financial priorities: to protect the dividend, invest for long-term value, and maintain a strong balance sheet.”