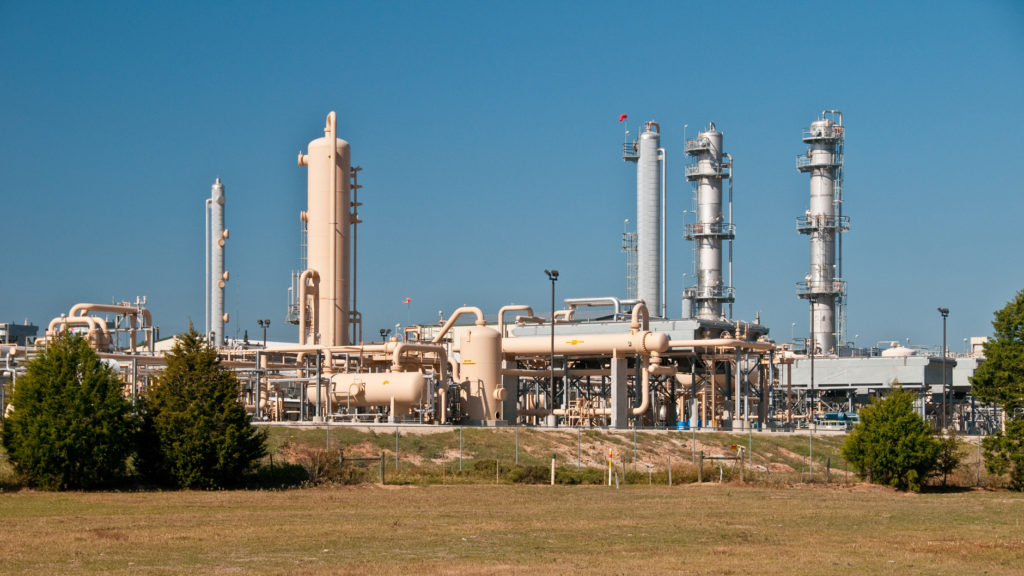 ExxonMobil announced on Monday a capital spending plan that is focused squarely on the company’s highest-potential developments. The company also issued a warning to investors about a major impairment to many of its dry-gas projects.

ExxonMobil plans to spend between $16 billion and $19 billion next year and between $20 billion and $25 billion annually up to 2025. These figures represent a considerable reduction from ExxonMobil’s March capital plan that forecast $30 to $35 billion in exploration and development spending.

In addition to its marquee developments offshore Guyana and the Permian Basin in Texas and New Mexico, the new capital program will also focus on “targeted exploration” projects in Brazil and the company’s chemicals division, according to a statement from ExxonMobil.

Not included in the development will be many of ExxonMobil’s dry-gas projects across the US, western Canada, and Argentina. By the end of this year, the company will write down the value of these assets by between $17 billion and $20 billion.

Earlier this month ExxonMobil CEO Darren Woods told investors that the assets in question had a carrying value that was between $25 billion to $30 billion. The company added that its effort to divest from these assets, especially those in North America, is contingent on buyer valuations.

ExxonMobil, which has traditionally avoided writedowns, reported a $680-million loss in the third quarter and also said it is seeking to eliminate 14,000 position, or 15% of the total workforce, by the end of next year. The company’s latest update highlights that its cost savings program is on track to reduce 2020 capital spending by $10 billion.