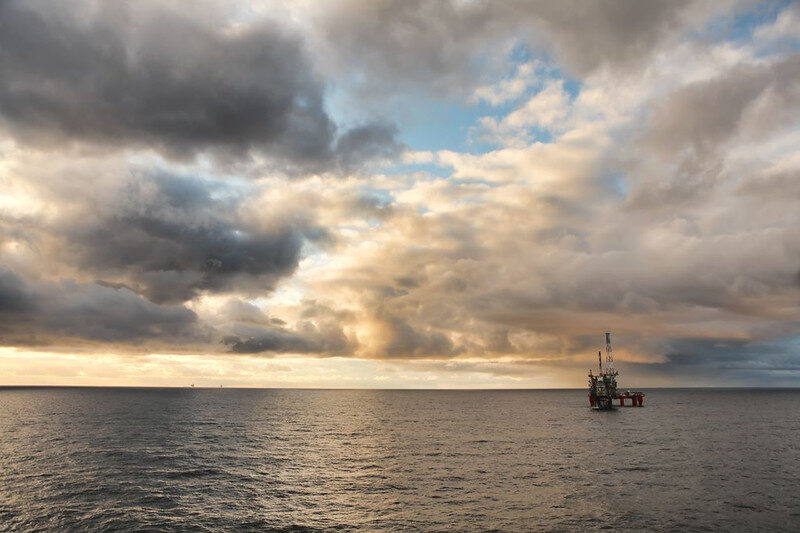 The Andrew platform in the North Sea. Source: BP

BP has relaunched the sale of its stakes in a number of North Sea oil fields, according to Reuters. The news agency reported that BP has called for interested parties to send in bids with no deadline.

BP agreed 1 year ago to sell its interest in the fields in the Andrew area and in the Shearwater field to Premier Oil for a total of $625 million as part of its efforts to sell $25 billion in assets by 2025 to reduce debt and transition toward low-carbon energy.

The companies later agreed to restructure the deal and BP lowered its cash value to $210 million because of Premier’s financing problems. The transaction finally fell through after Premier was taken over by Chrysaor in October 2020.

According to Reuters, it is unclear how much BP could raise from the sale of these assets in the aging North Sea basin, but their value is unlikely to exceed $80 million following the collapse in oil prices.

According to today’s announcement of the proposed sale to Premier, BP operates five fields in the Andrew area.

Located approximately 140 miles northeast of Aberdeen, the Andrew asset also includes associated subsea infrastructure and the Andrew platform, through which all the fields produce. First oil in the area was achieved in 1996, and as of 2019, average production was between 25,000 and 30,000 BOED. BP holds a 27.5% interest in the Shell-operated Shearwater field, which is 140 miles east of Aberdeen and produced approximately 14,000 BOED in 2019.

After Another Discovery in Surname, Apache and Total Change Direction

The Dutch supermajor will take on a nonoperating stake in the largest exploration block in the North Argentine Basin, which remains largely unexplored.