A Different Take on the Fracturing Meme 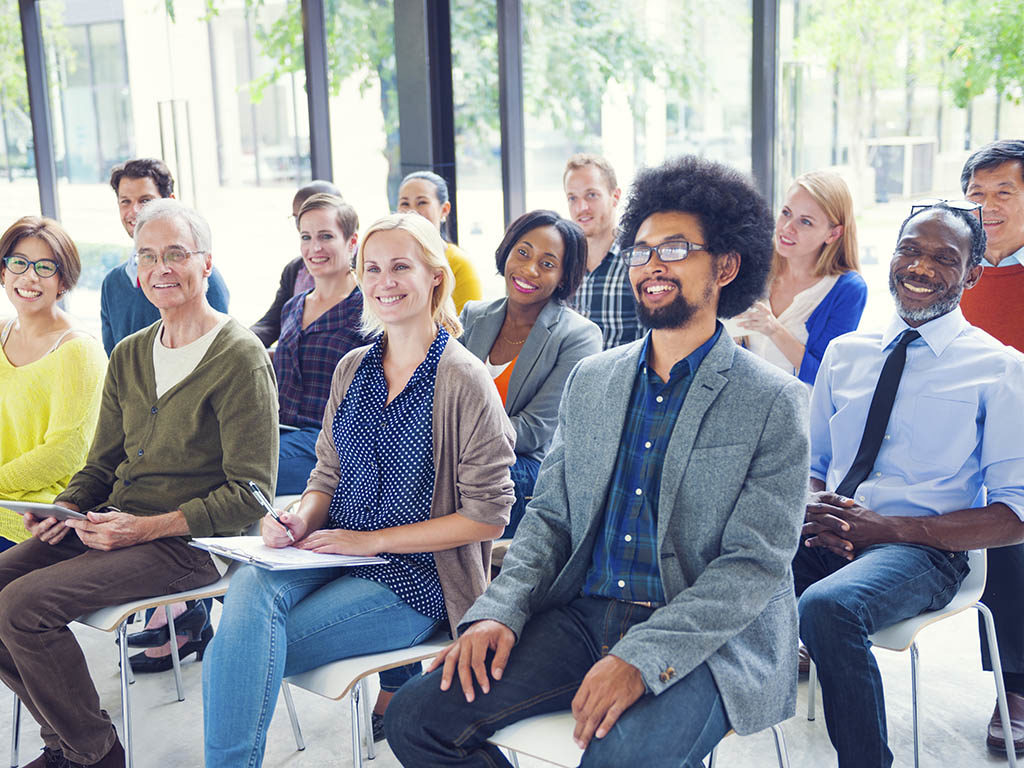 In his Culture Matters column in the February issue of Oil and Gas Facilities, “The Fracturing Meme,” Howard Duhon presented his thoughts on the fracturing meme. In my introduction to the Peer-Reviewed Papers in this magazine, I encourage readers to submit discussions whenever they feel that a paper (or as in this case, an article) warrants additional debate. I think this is definitely the case in Duhon’s article.

Duhon defines a meme well and attempts to convince the readers that public opposition to fracturing is meme-driven. A meme is an idea, behavior, style, or usage that spreads from person to person within a culture.

Undoubtedly, there is a lot of truth to the premise, but we are doing ourselves a disservice if we try to explain the public opposition as meme-driven.

The interesting aspect of this subject is that Duhon already presents in his column most of what I want to mention here. He opens with “You have probably heard that the Eskimo language has several dozen words for ‘snow,’ a frequently repeated and well-known idea. It is untrue.”

While the statement has elements of truth, it is, strictly speaking, wrong for the simple reason that there is no such thing as “the Eskimo language.” Eskimo-Aleut is a family of languages.

Although there is only one Aleut language, there are various Eskimo languages.  The element of truth is that these languages do not have dozens of words for snow or, more accurately, they do not have dozens of word roots for snow. The distinction is important because in these languages, a speaker may add suffixes to a word to create a new word that in English would require several words or even a complete sentence to express the same idea. Because of this characteristic, a speaker may create dozens of words that refer to snow.

We also need to realize that these languages have completely different words (or better word roots) for different kinds of snow (something the English language does not have). The reason is simple: For people living in the Arctic region, snow plays a crucial role in their daily lives and, therefore, it makes sense that their language accurately conveys the kind of snow in question, whether it is snow that is falling, has fallen, or is on the ground.

I start with this to show that simplifications generally lead to errors and that any effort to fight a meme cannot be successful if our arguments are flawed. Just as with Duhon’s opening example, there is undoubtedly an element (and maybe even a lot) of truth in that public opposition to fracturing is meme driven. However, in my opinion, we should not oversimplify the matter by thinking that it is just that.

Too many people in our industry make claims that fracturing, even to the extent that it is currently applied, is completely safe. However, to paraphrase a statement that Duhon makes regarding global warming, most of the people who believe in it have no way of knowing one way or another.

This is illustrated well by the developments in recent years surrounding a gas field in my home country of the Netherlands.

The Groningen is a giant natural gas field (the largest in Europe) that was discovered in 1958. Over the decades, large quantities of gas have been produced from this field, initially without any problems. But in recent years, induced earthquakes have become a major concern in that area.

In February, after a yearlong inquiry, the Dutch Safety Board concluded that the authorities and the oil companies that operate the field in a joint venture considered the safety risk to the population to be negligible and thus disregarded the uncertainties surrounding the risk assessment. The board said parties “failed to act with due care for citizen safety in Groningen.”

I wonder if we, as an industry, will reach a similar conclusion about fracturing at some point in the future, and whether this process, when applied as widely as it is today, will have unintended consequences. We simply do not know, so a simplified approach is inappropriate, for it generally leads to errors and our arguments may be flawed.

So, where do we go from here? Duhon claims that educating the public is not the answer, because “education cannot meaningfully change perceptions of risks that have been generated socially.” I tend to agree with him, but not for the reasons he gives. To me, education implies that we know what we are doing and that we only need to explain the process so that people will understand it.

However, there remain questions that we cannot answer with certainty at this time and, therefore, I think working with the public (and their elected officials and representatives) will be more effective. Adopting this strategy could lead to the same conclusion reached by the European Parliament in November 2012. In addition to noting the significant potential benefits of producing shale gas and oil, the body also called for the introduction of a risk management framework for the exploration and extraction of unconventional fossil fuels to ensure the protection of human health and the environment.

As an industry, we also need to convey clearly that this framework is not necessarily the same in every region where fracturing is used to produce shale gas and oil. Not only do the subsurface conditions vary from region to region, the interests of the local community vary as well. For example, in south Texas, our message needs to reflect the use of large quantities of fresh water associated with the traditional hydraulic fracturing in an area where water is a prized commodity. This may be achieved by specifying waterless fracturing methods, which are widely used in Canada but, until now, seldom in the US.

We need to convey that the fracturing methods and the risks associated with fracturing will not be the same in every place, and nobody should try to simplify the matter by assuming they are the same. In addition, we need to monitor the areas where fracturing is applied on a large scale and use our findings to reduce the uncertainties in our risk assessments. When we carry them out, I have no doubt that in the end, many will understand the benefits of this production technique. Not because we told them that there will be no problem at all in a paternalistic way, but because together we realize that, in most cases, it makes sense to apply large-scale fracturing.

You will note that I said “many” will understand the benefits and not “all,” because there will always be some people who oppose everything we do in our industry. I also said “in most cases” and not “in all cases,” simply because we do not have all the answers—at least not yet. And that is not a meme, but the simple truth.

I would like to thank Gerald Verbeek for his comments. I am impressed by his grasp of the Eskimo language group and will not debate that issue. It is interesting to note that both views of the number of Eskimo words for “snow” are memes. It is easy to believe that Eskimos have multiple words for “snow,” and when that view is challenged, it is easy to believe the opposite. Neither can be verified by the average person. Perhaps both views are true, and maybe we will tackle this in a future Culture Matters column.

Verbeek’s main point, I believe, is that viewing the opposition to fracturing as simply meme-driven oversimplifies the discussion. I have no disagreement, but his belief that “simplifications generally leads to errors” seems invalid. We never have perfect information. Everything we do, every argument we make, is a simplification. All metaphors hide some aspect of a problem that accentuates others. The key is to focus on the right things.

My column focused on the memelike properties of public opposition to fracturing. I did not mean to suggest that opposition to fracturing is always illogical or emotional. In previous Culture Matters columns, we focused, at an academic level, on the challenges of engaging with the public [see Jen Schneider’s column, “Barriers to Engagement: Why It Is Time for Oil and Gas to Get Serious About Public Communication” (April 2013 Oil and Gas Facilities), and James Kent and Kevin Preister’s column, “A Social License to Operate in the 21st Century: Overcoming the Clash of Two Cultures” (August 2013 Oil and Gas Facilities)].

Viewing the public engagement challenge from a meme perspective is simply another way to view that challenge. Perhaps the most important challenge we face is changing the public perception of our industry. Our social license to operate in many areas depends on it. A key point that other authors and I have made in this column is that educating the public is not the answer.

Engineers generally believe that they have the correct view of oil development because they understand the issues well as a result of their education; hence, educating the public is the answer. This might well be true if we could send the public to engineering school and give them jobs in the oil industry. Even then, however, I would argue that it is not education that would make the difference, but rather socialization.

I hope to hear from other readers on this subject. 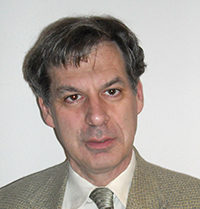 Gerald Verbeek is the president of Verbeek Management Services, a business management consulting firm in Tyler, Texas. He is a member of the Editorial Board of Oil and Gas Facilities and the executive editor of the Peer Review section of the magazine. He may be reached at gverbeek@verbeekservices.com.