Saudi Aramco IPO is a Go, Expected to Be Largest in History 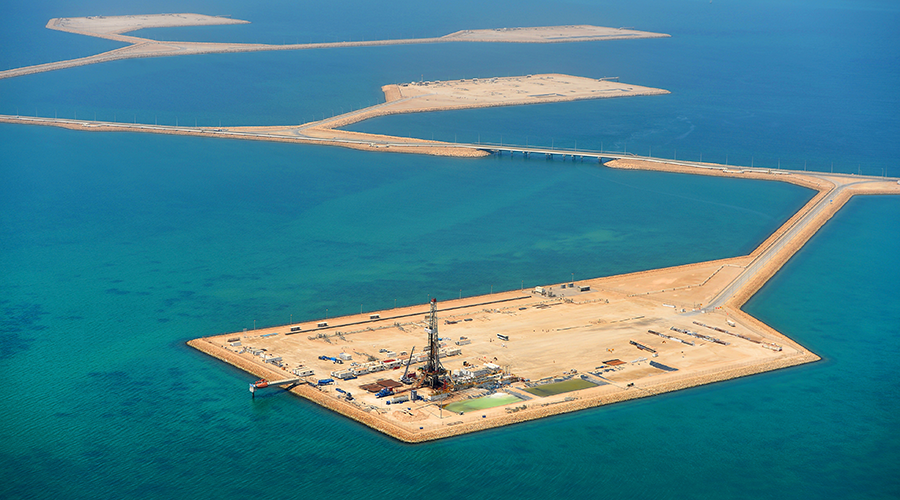 The much-anticipated initial public offering (IPO) of Saudi Aramco will soon go forward, officials announced 3 November. The introduction to public markets is expected to take place next month in Saudi Arabia’s domestic stock exchange, the Tadawul in Riyadh, where it could become the largest share sell ever.

In a prospectus issued on 9 November, Aramco said it would be offering up to 0.5% of its shares to individual investors. The offering process begins 17 November and ends 4 December, at which time the final number and percentage of shares to be sold will be determined.

Aramco became known as the world’s most profitable company this year when for the first time it disclosed financial figures that showed it achieved $111 billion in net income for 2018. The figure is nearly double that of Apple, the most profitable public company in the world.

After announcing the IPO plans, Amin Nasser, the chief executive of Aramco, held a press conference where he said international investments in the national oil company would strengthen Saudi’s domestic exchange.

“For us, as Saudi Aramco, I think we are proud of the listing of Aramco. It will increase our visibility internationally. We are a very strong company. By sharing a lot of information, as required by any listed company, there will be a lot of analysts that will review our data and compare it with other listed companies, and we would love to have that kind of comparisons, because we are a company that are proud of our results,” Nasser said.

The IPO was given the green light after years of delays that have largely been due to disagreements between Saudi officials and financial institutions over disclosures and the company’s valuation.

The Saudi government has held that Aramco is worth $2 trillion while some international banks have pegged the figure as low as only $800 million. Large banks, including Bank of America, Goldman Sachs, and HSBC, value the company at between $1.2 to $2.3 trillion.

If the Aramco valuation is ultimately realized below $1.5 trillion and only 2% of its shares are listed, then the deal would raise $30 billion—still qualifying it as the biggest IPO ever accomplished, according figures from Forbes. The current record holder belongs to Chinese e-commerce giant Alibaba which raised $25 billion during its IPO in 2014.

The Saudi government plans to use proceeds of the IPO to diversify the country’s industrial base and reduce its economic dependence on crude oil prices. Crown Prince Mohammed bin Salman first announced the plan to take Aramco public in 2016 as part of his rollout of Saudi’s broad-scoped reform and development program known as Vision 2030.

Aramco is responsible for about 10% of the world’s supply of crude and holds reserves that are larger than those held by ExxonMobil, Chevron, Shell, BP, and Total—combined.

The announcement comes on the heels of an unclaimed drone and missile attack on Aramco facilities in September that disrupted global exports. Earlier that month, Aramco announced a board shakeup to prepare for the IPO.

*Story has been updated based on figures shared in Saudi Aramco’s prospectus.

Saudi Aramco IPO is a Go, Expected to Be Largest in History