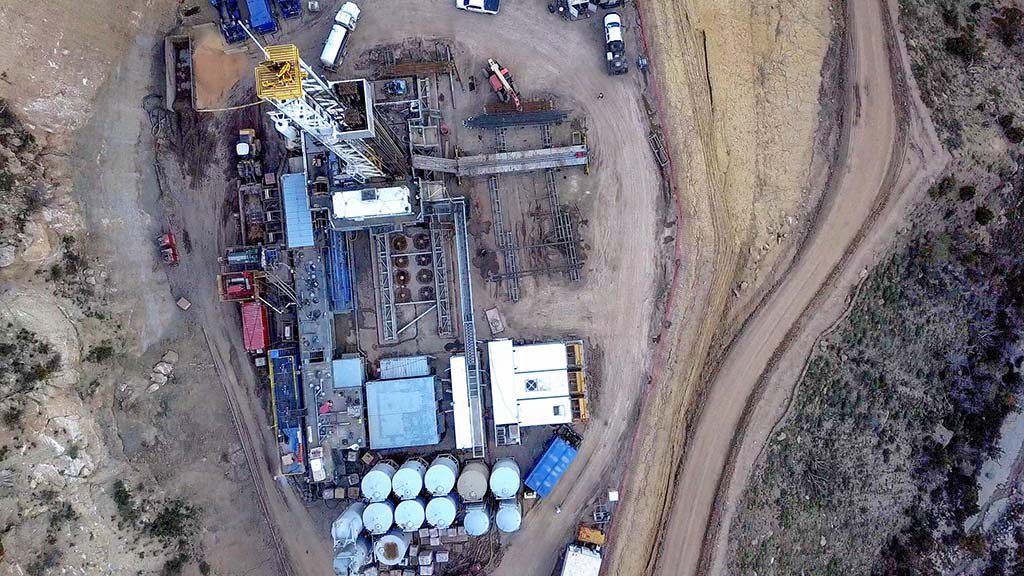 ExxonMobil’s field testing comes at a time when preliminary estimates from the Global Monitoring Division of NOAA’s Earth System Research Laboratory finds that levels of atmospheric methane have hit an all-time high—in fact, more than previously reported. Offshore oil and gas drilling operations in the US Gulf of Mexico emit about half a teragram methane, compared to the US Environmental Protection Agency’s estimates of 0.33 Tg, according to a study released in mid-April by the University of Michigan.

In response, innovators are seeking to repurpose waste gases, and several oil and gas companies are working to reduce and detect methane leaks.

For example, the US Advanced Research Projects Agency-Energy (ARPA-E) has 11 projects under development to find cost-effective solutions to detect and mitigate leaks, SeekOps is developing sensor technology such as integrated drone-based systems, and in August, GHSat will launch a second satellite to monitor greenhouse gas from industrial sources.

In March, ExxonMobil introduced a framework for industrywide methane regulations and urged stakeholders, policymakers, and governments to develop rules to reduce emissions in all phases of production.

“By testing the most promising methane detection technologies in a field environment, we are providing viable solutions that can be adopted by other producers to detect and reduce methane emissions,” Staale Gjervik, senior vice president of Unconventional at ExxonMobil, said. “We are applying scientific rigor and taking aggressive steps to find commercially scalable and affordable solutions for all operators.”