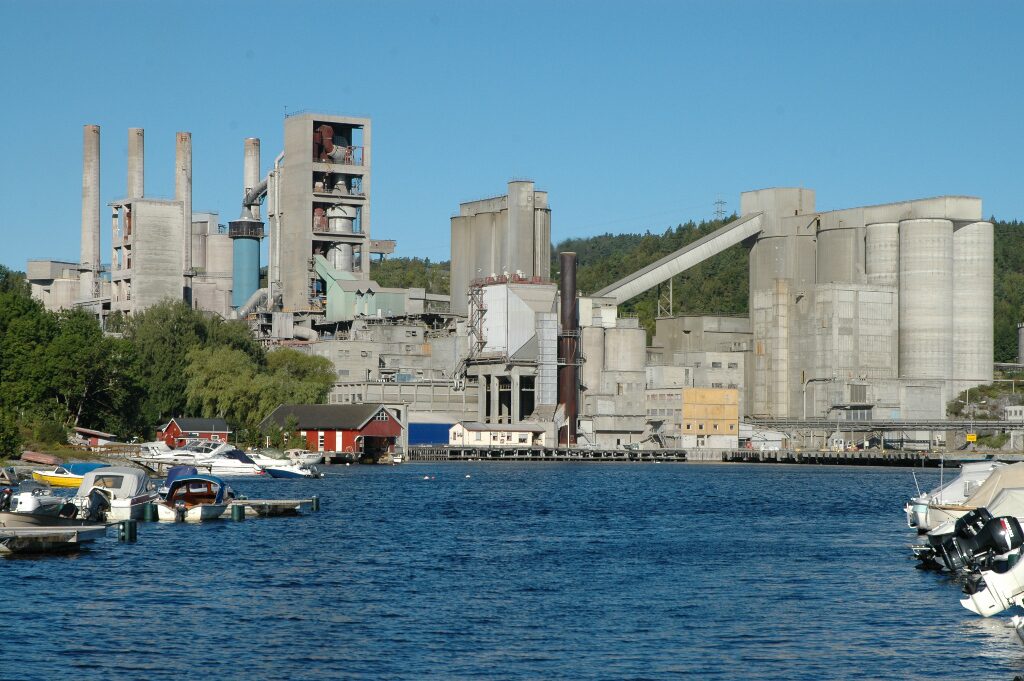 The study recommended the Norcem Brevik cement factory near Oslo as the single industrial site to be included in the project to tamp down costs.

The full-scale carbon capture and underground storage (CCUS) project was estimated to be a bigger-ticket item than forecast earlier, according to an independent report published by the country’s Ministry of Petroleum and Energy.

The cost of building and operating the project over 10 years, 80% of which would be funded by the government, was pegged at up to $2.6 billion, about $827 million more than an earlier study forecast over 5 years of operation.

Equinor, Total, and Shell announced last month their intent to fund the remaining 20% plus the transport of the carbon dioxide on ships and then piping it out to the North Sea for underground storage.

The project was initially proposed to include two industrial sites as the sources for the carbon dioxide: Norcem Brevik cement factory (part of Germany’s HeidelbergCement), south of Oslo, and Fortum Oyj’s waste-to-energy plant in Oslo.

The two consultancies that completed the study—Atkins Norge, part of the SNC-Lavalin Group, and Oslo Economics—recommended the inclusion of only the Brevik cement factory to lower the cost. The study also noted that carbon dioxide emissions would need to cost 10 times as much as they do today for the project to be profitable.

The government plans to make its recommendation by October. In a statement released with the report, the ministry said, “The measure is considered as costly. There is great uncertainty about the benefits, and the measure could prove to be considerably unprofitable.”