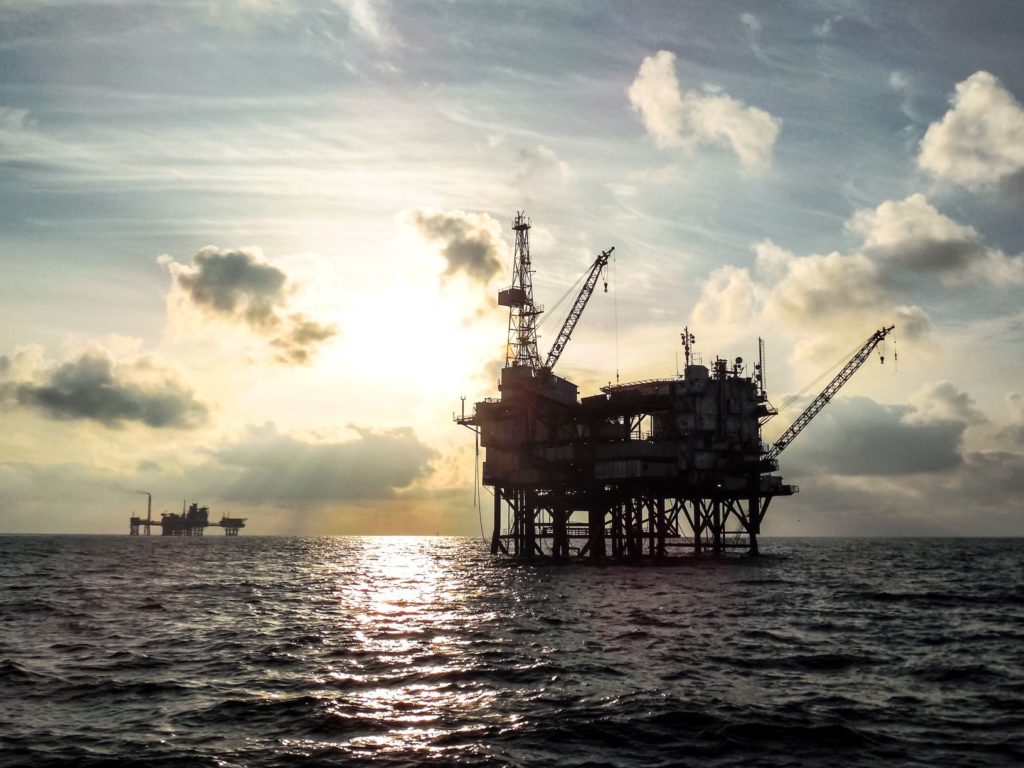 An estimated 54% of the world’s planned licensing rounds may be cancelled this year due to the oil price drop, job cuts and work disruptions due to COVID-19, a nearly 20% global cut in investments, unattractive fiscal regimes, and poor interest among potential companies, according to Rystad Energy.

At the start of the year, 45 countries launched at least 52 lease rounds, with some 60% in offshore areas, compared with 69 lease rounds in 2019 when several countries offered multiple rounds.

Now, new licensed offshore acreage may fall by about 60% and onshore acreage by 30%. Global awarded acreage is likely to fall below 2015 levels this year, while staying above the level seen in 2016.

Rystad Energy designated the 2020 licensing rounds as unlikely, tentative, and likely to take place. All will depend on global oil and gas companies’ budgets and their appetite to take on new risk and exploration commitments in the current market environment.

In Europe, licensing rounds in the UK, Ukraine, Romania, and Germany are unlikely to take place; in South America, rounds in Colombia, Brazil, Ecuador, and the Dominican Republic may not go ahead; and in Asia, rounds in Thailand, Uzbekistan, Myanmar, and the UAE may be put on ice. New Zealand’s rounds are also in doubt, along with those of several African countries.

The US is listed as tentative, along with Suriname, Egypt, Russia, and China. The US recently concluded its lease round 254 in the Gulf of Mexico.

With two major discoveries, Suriname is ramping up global exploration, and the South American nation may conclude a successful round, all depending on future oil prices.

Egypt, with its open-door licensing, may attract companies with significant free cash flow. Russia and China both have local players as common bidders in their rounds and tentatively will proceed.

Likely prospects for success are Malaysia, Trinidad and Tobago, Norway, India, Lebanon, and Canada. India is planning to combine the OALP (Open Acreage Licensing Policy) with Round 5&6, and these blocks will be up for grabs in July.

Canada plans to proceed with its offshore Labrador region. Trinidad and Tobago saw significant exploration success in 2019 and seems to have interested parties and fewer setbacks from COVID-19.

Norway intends to proceed with its annual awards in predefined areas (APA) round of all mature, unlicensed acreage, and has proposed adding 36 deepwater Norwegian Sea blocks to the available area.

Eight of the initially expected 52 licensing rounds have already been completed, in Barbados, Canada (C-NLOPB 2020), the US (Lease Sale 254), Gabon, Pakistan, Oman, Australia, and Republic of the Congo.